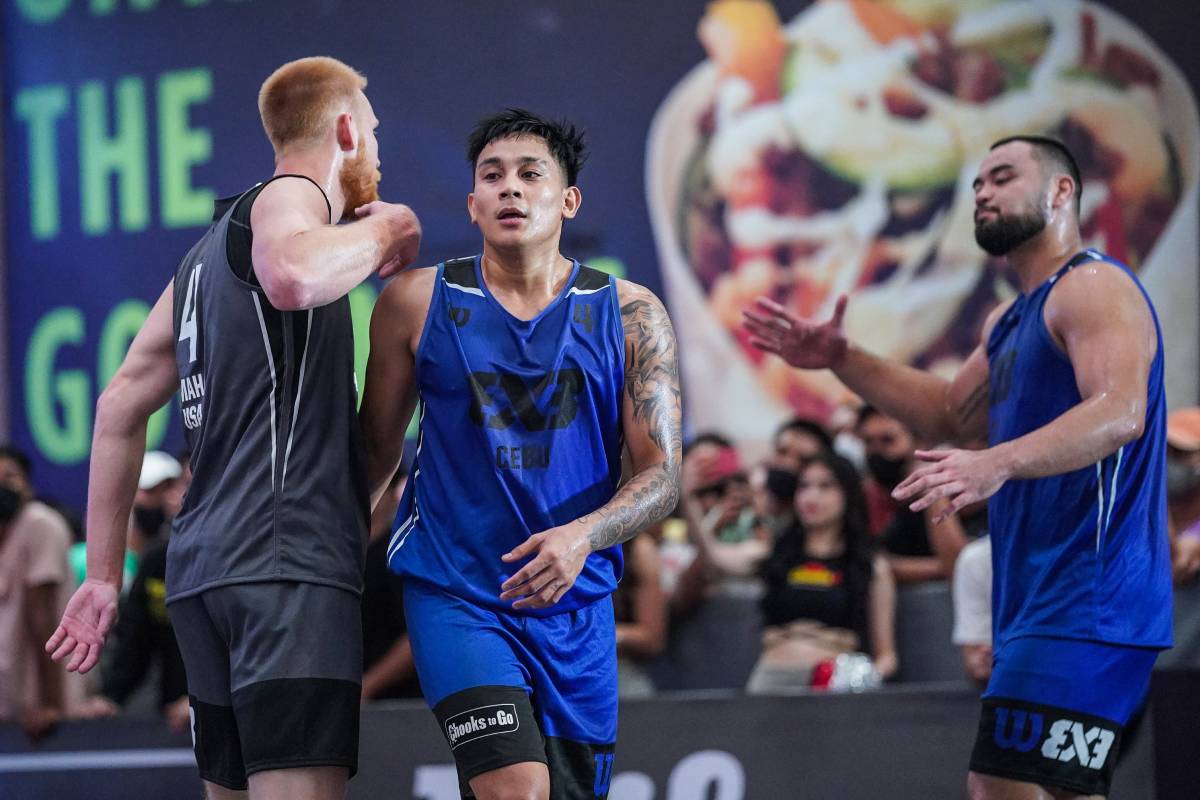 CEBU – Cebu Chooks! bowed out of the 2022 Chooks-to-Go FIBA 3×3 World Tour Cebu Masters after losing via 21-14 decision at the hands of a hot-shooting Omaha 3BALL, Saturday evening at a packed SM Seaside City here.

The hometown bets fell prey to the Americans’ pinpoint accuracy from two-point distance, so much so that they trailed by as much as seven points with less than four minutes to go, eventually failing to book a ticket to the quarterfinals.

It sure is a heartbreaking defeat for Chooks 3×3 per se as none of the program’s teams advanced to the next round, indeed a far cry from the Manila Masters last May that saw both Cebu and Manila reach the knockouts.

Manila had to go through a qualifying draw in the ongoing World Tour Masters leg, but could not advance after bowing to Doha QSC, 21-16.

Mike Harry Nzesseu carried the fight for Cebu with eight points and six rebounds in the loss. Mac Tallo and Brandon Ramirez had three each.

Omaha is now bound for the quarters set on Sunday, together with three other teams that completed the cast in the last stretch of the pool stage.

The playoffs will commence at 4:00 p.m, beginning with Antwerp locking horns with the second-best team of Pool C in Saitama, the reigning Chooks-to-Go Pilipinas 3×3 International Quest champions.

Ulaanbataar MMC Energy, the best team in Pool D, and Pool B’s no. 2 Utsunomiya Brex take on one another next in an all-Asian affair.

Familiar foes Riga and Lausanne will duke it out in the third QF duel, while Omaha and Amsterdam are facing each other to finalize the semis cast. 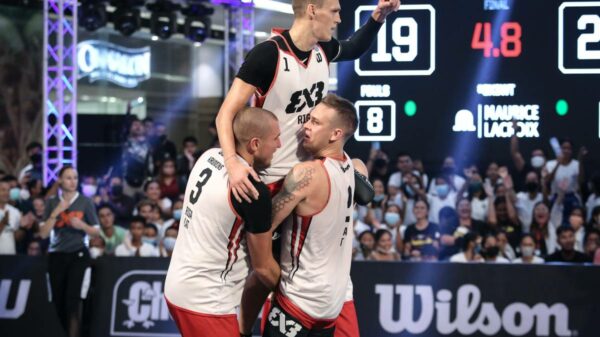