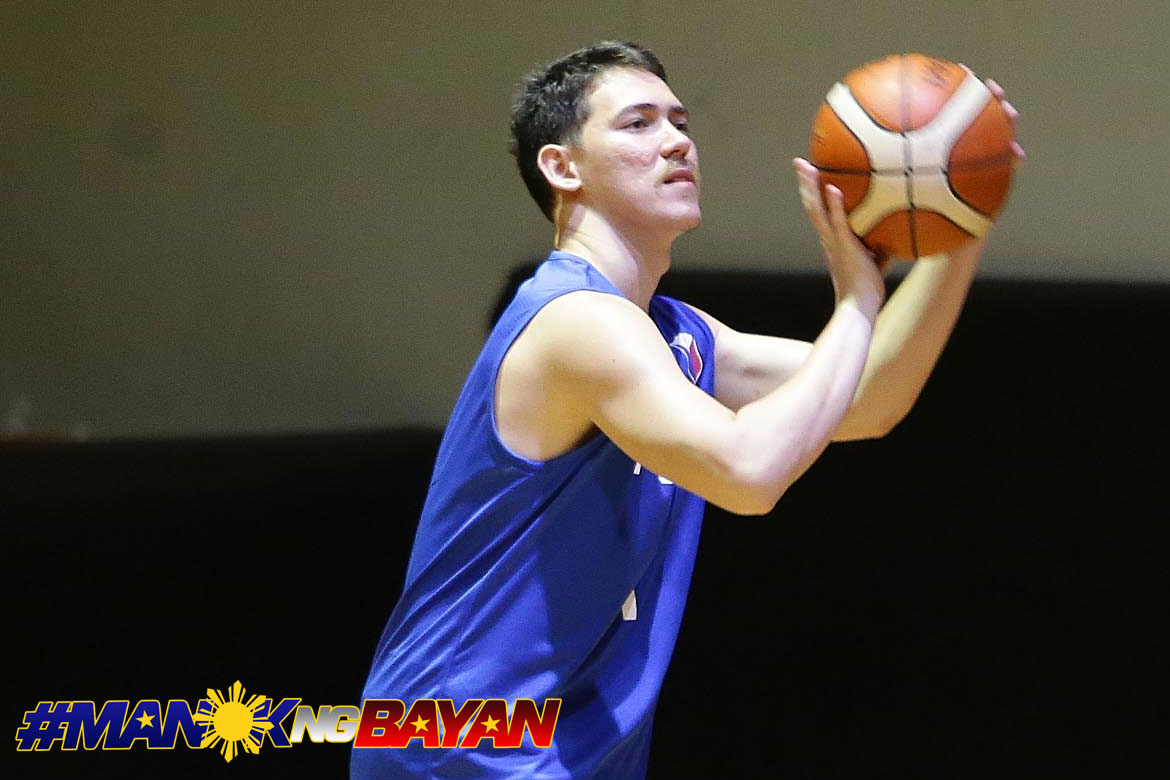 All three played in the 2019 PBA Commissioner’s Cup Finals, where the San Miguel Beermen triumphed over the TNT Katropa in six games.

All three are expected to return to national team duties on Tuesday, August 20, when Gilas begins its daily practice.

Gilas will figure in a pair of tuneups against the visiting Australian ball club Adelaide 36ers in August 23 and 25 as part of their preparations for the World Cup.

Okumu knows ‘hardworking’ Juliana Gomez can be a UP Lady Maroon