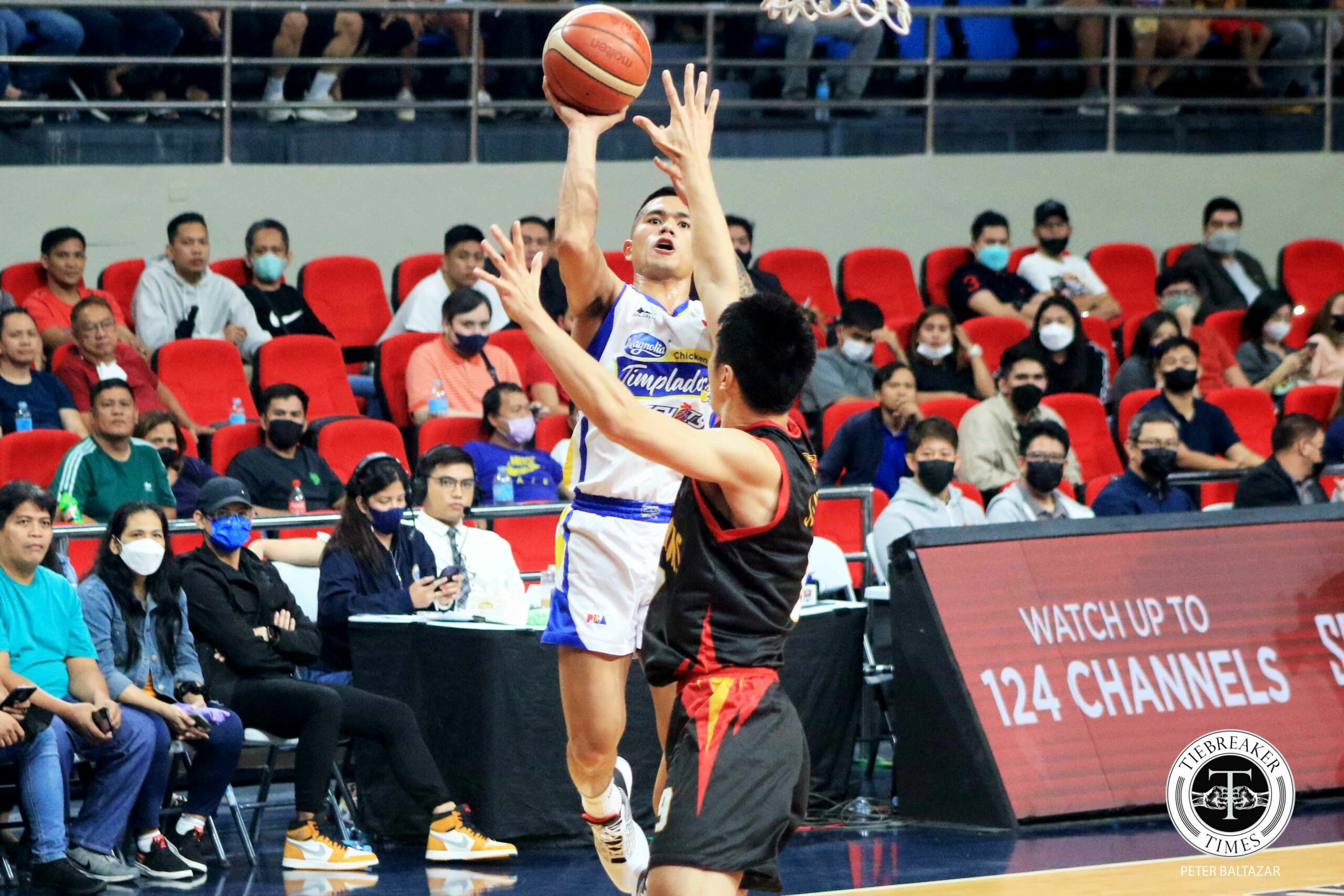 Jio Jalalon was still all smiles even after Magnolia fell short in stopping Bay Area as the top teams of the PBA Commissioner’s Cup squared off Saturday night.

The do-it-all guard was proud of the effort his Hotshots displayed, where they nearly took down the guest team with a spirited fourth-quarter rally until Myles Powell and Co. came through with timely hits to avert the upset.

Jalalon led the locals with 19 points, 11 of which he made in the final period as he joined hands with Nick Rakocevic for the comeback attempt that saw Magnolia get to within just three, 82-79, from 17 down.

An added push for Jalalon was going up against a super scorer like Powell plus Bay Area’s surplus of big guards led by Glenn Yang.

But it was those two who made life hard for Magnolia, providing answers to the latter’s attempts on the way to the six-point win — their fourth straight.

Powell went on to finish with 32 points on 10-of-24 shooting from the floor, alongside 11 rebounds, two assists, and two steals. 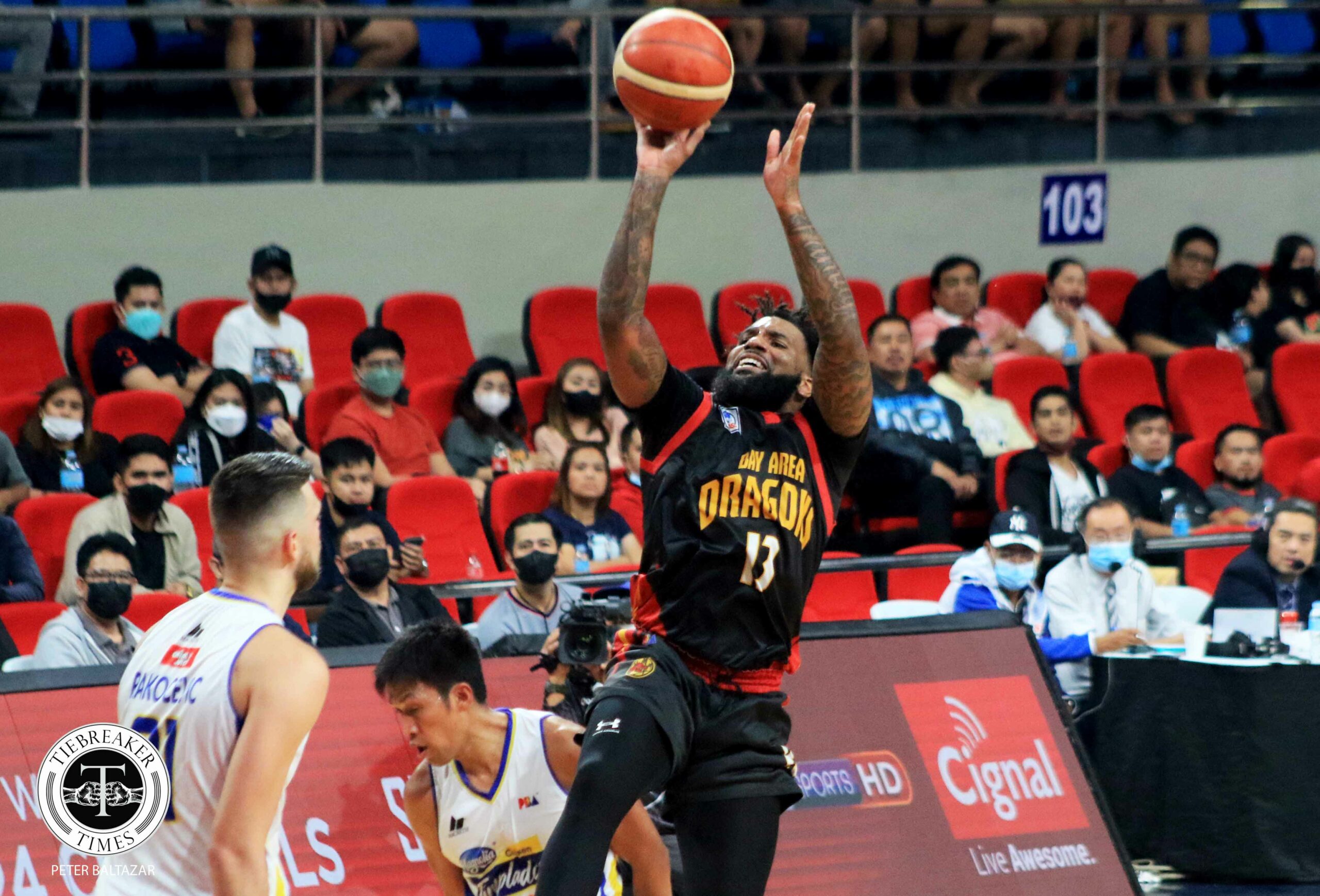 Magnolia is now carrying an 8-2 record and Jalalon hopes that they could take care of business in taking on Meralco and Rain or Shine as the Hotshots aim to finish the elimination round in one of the top two spots.