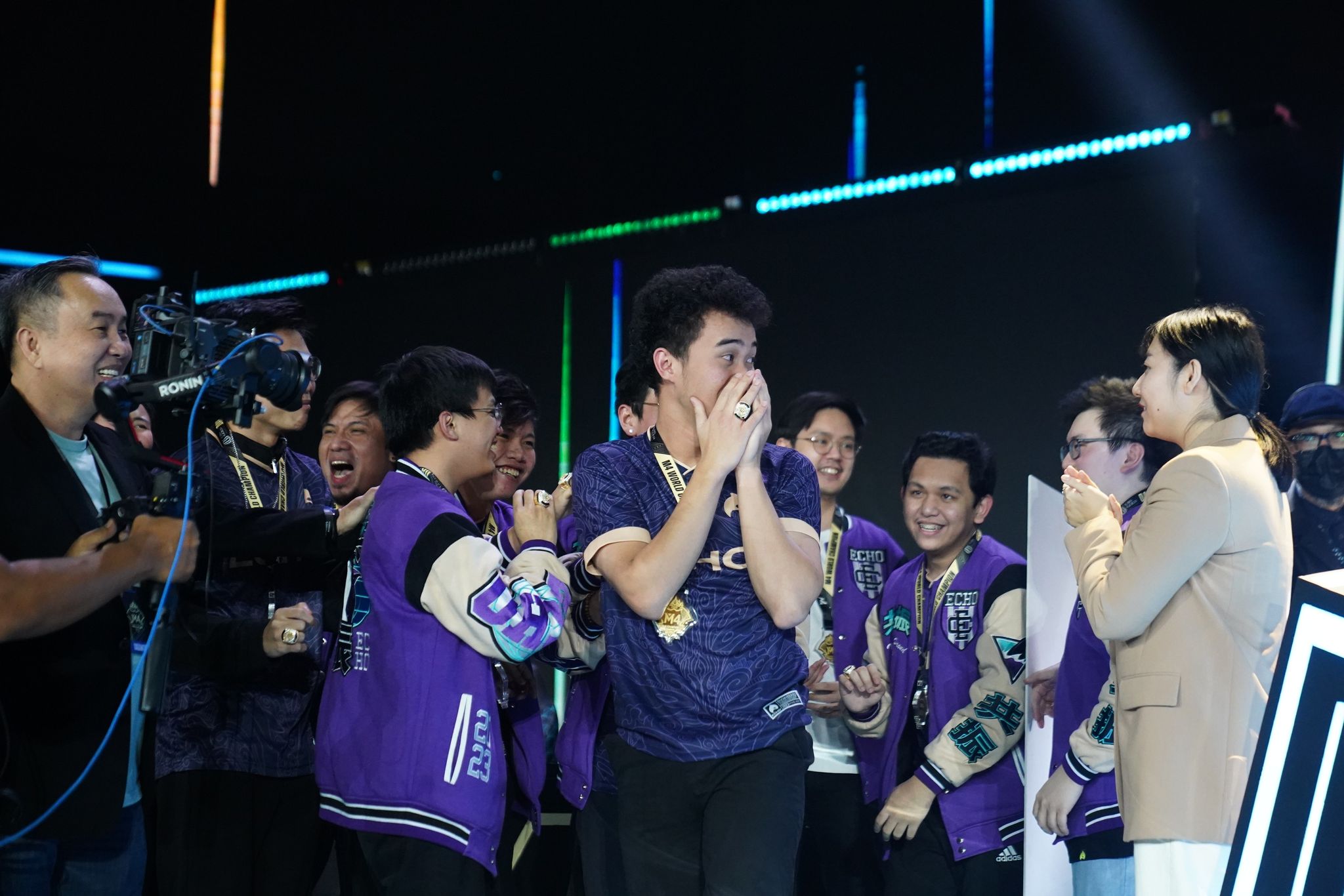 ECHO gold laner Benedict “Bennyqt” Gonzales said that he did not expect to win the Finals Most Valuable Player award after his side dismantled Blacklist International’s back-to-back dreams in the M4 World Championship final last Sunday.

The 21-year-old star, who was nothing but consistent all throughout the tournament, stepped up when it mattered the most and delivered a total of 19 kills and 16 deaths against just five deaths in ECHO’s stunning 4-0 win over the erstwhile champion.

Bennyqt’s most important performance was in Game Two where he spearheaded a lopsided 20-8 victory in 14 minutes that definitely took the fight out of Blacklist International. He ended up with eight kills – his highest in the series – to go along with a death and a kill on Brody. 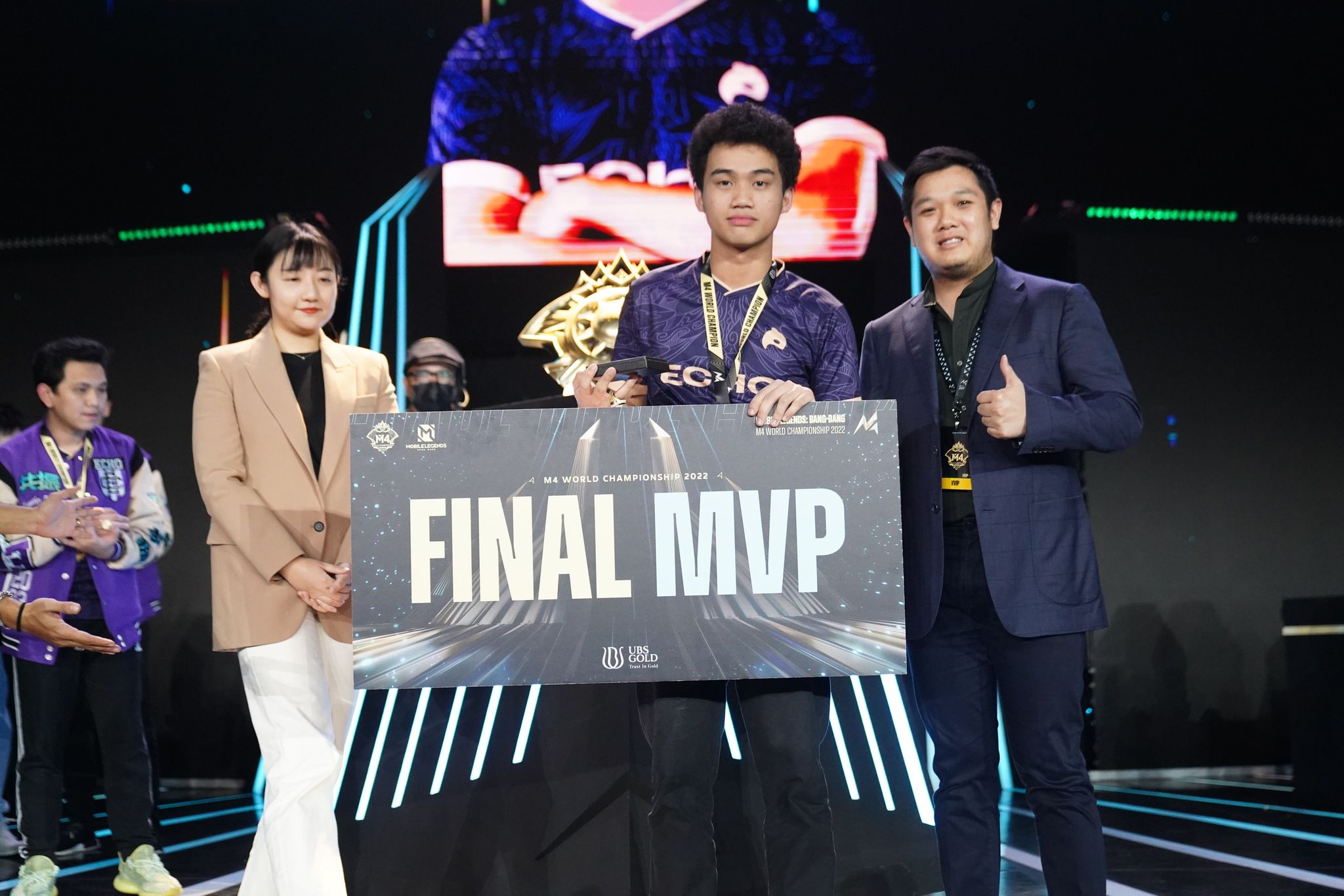 Aside from winning his first major individual award, Bennyqt said that he was very happy to finally get over the hump and slay Blacklist International after the powerhouse team dealt them a couple of heartbreaks over the past months.

During the MPL Philippines Season 10 finals, Blacklist International shattered ECHO’s dream of clinching an MPL title after ending the series in six games.

The Tier One-backed squad also pushed ECHO to the brink in the M4 World Championship after they scored a come-from-behind 3-2 win in the upper bracket finals that sent ECHO down the lower bracket.