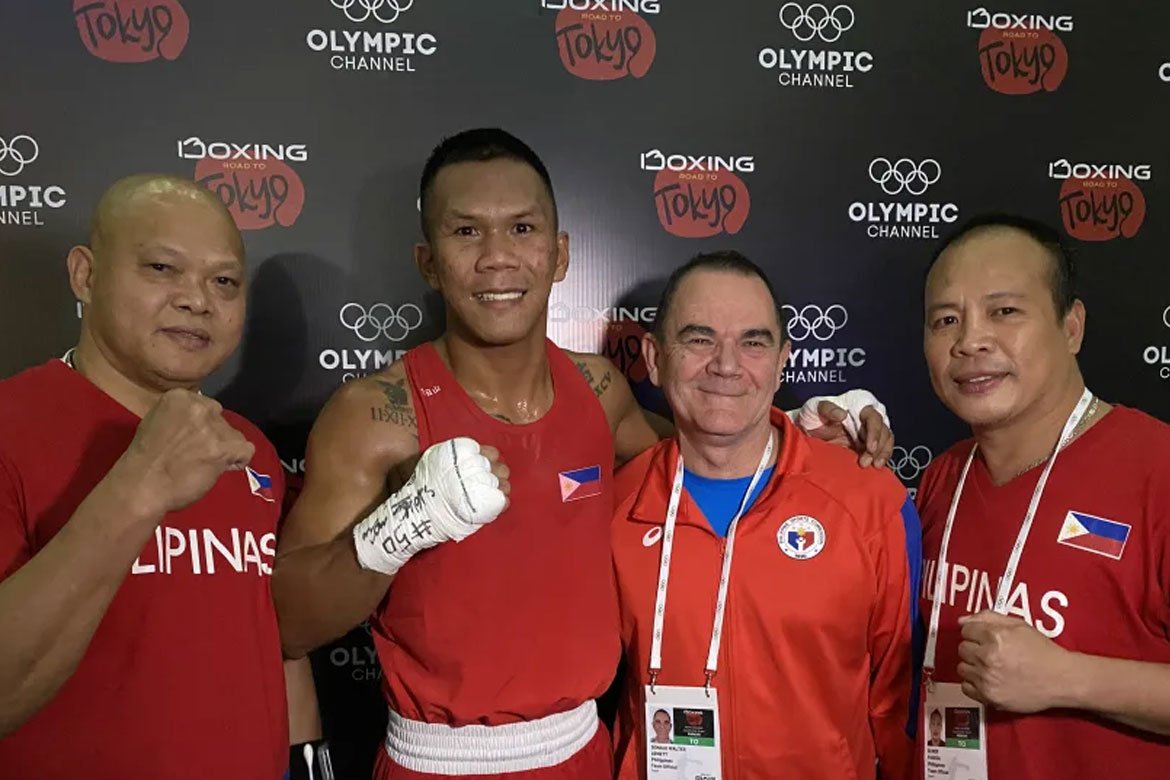 As the number one ranked pugilist in the division, the 24-year-old native of Lunzuran, Zamboanga City needs just a win to advance to the 2020 Tokyo Olympics. The middleweight division has an allocation of five tickets.

“I felt pressured but when I got to the ring, I wanted to win and get that Olympic slot,” Marcial told Olympic Channel.

Crisp combinations by Marcial in the first two rounds resulted in lopsided cards across the board. Marcial did not slow down in the final stanza, peppering the 19-year-old Aussie up until the final bell.

“He’s a new national champion, but he was very good. He’s really good for his age. I predict that he will one day make it to the Olympics,” Marcial said about his opponent.

He joins compatriots Ian Clark Bautista, Nesthy Petecio, and Riza Pusuit in the next round.