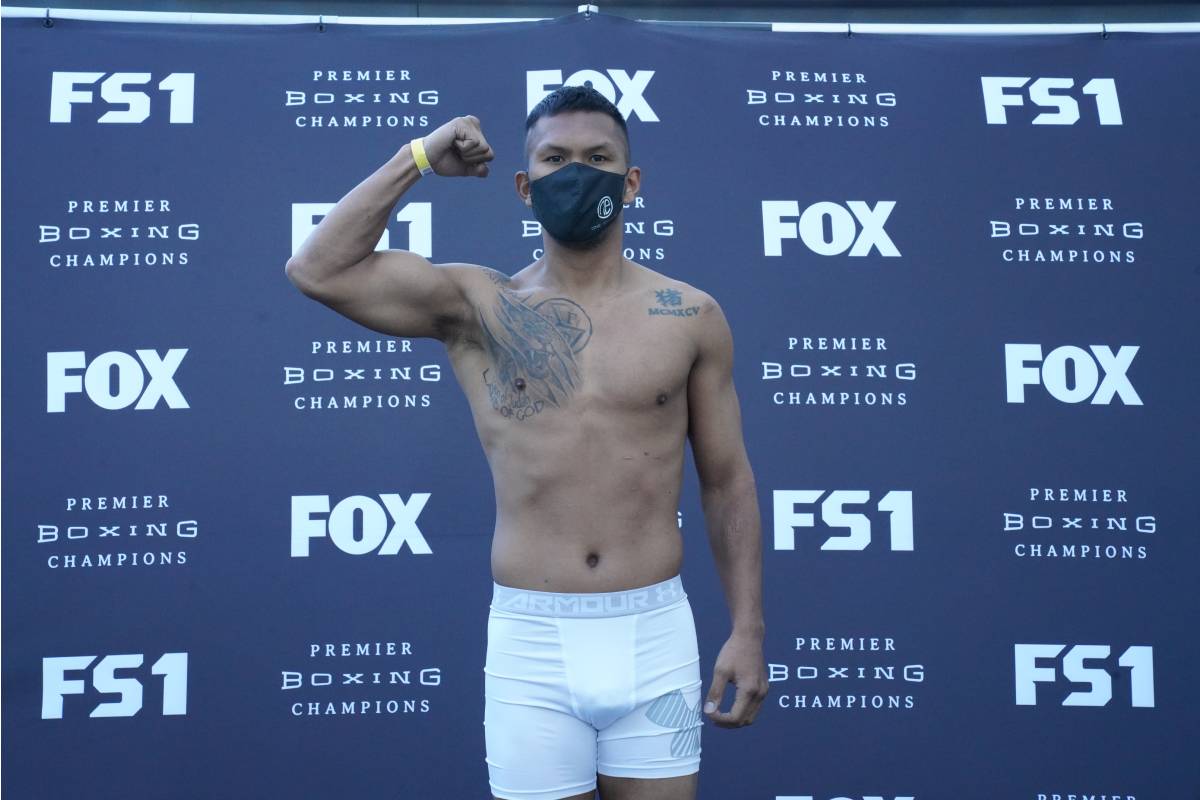 Eumir Felix Marcial admits he is feeling some pressure a day before he makes his highly-anticipated ring return.

But the thought of winning his upcoming fight as a birthday gift to his promoter Manny Pacquiao is helping Marcial loosen up a bit.

The Zamboanga-native Marcial will face American Andrew Whitfield in a four-round battle Thursday morning (Manila time) which will be the Filipino Olympian’s first official professional bout to be held at the Shrine Exposition Center in Los Angeles, California.

Pacquiao will be turning 42 on Thursday, December 17. 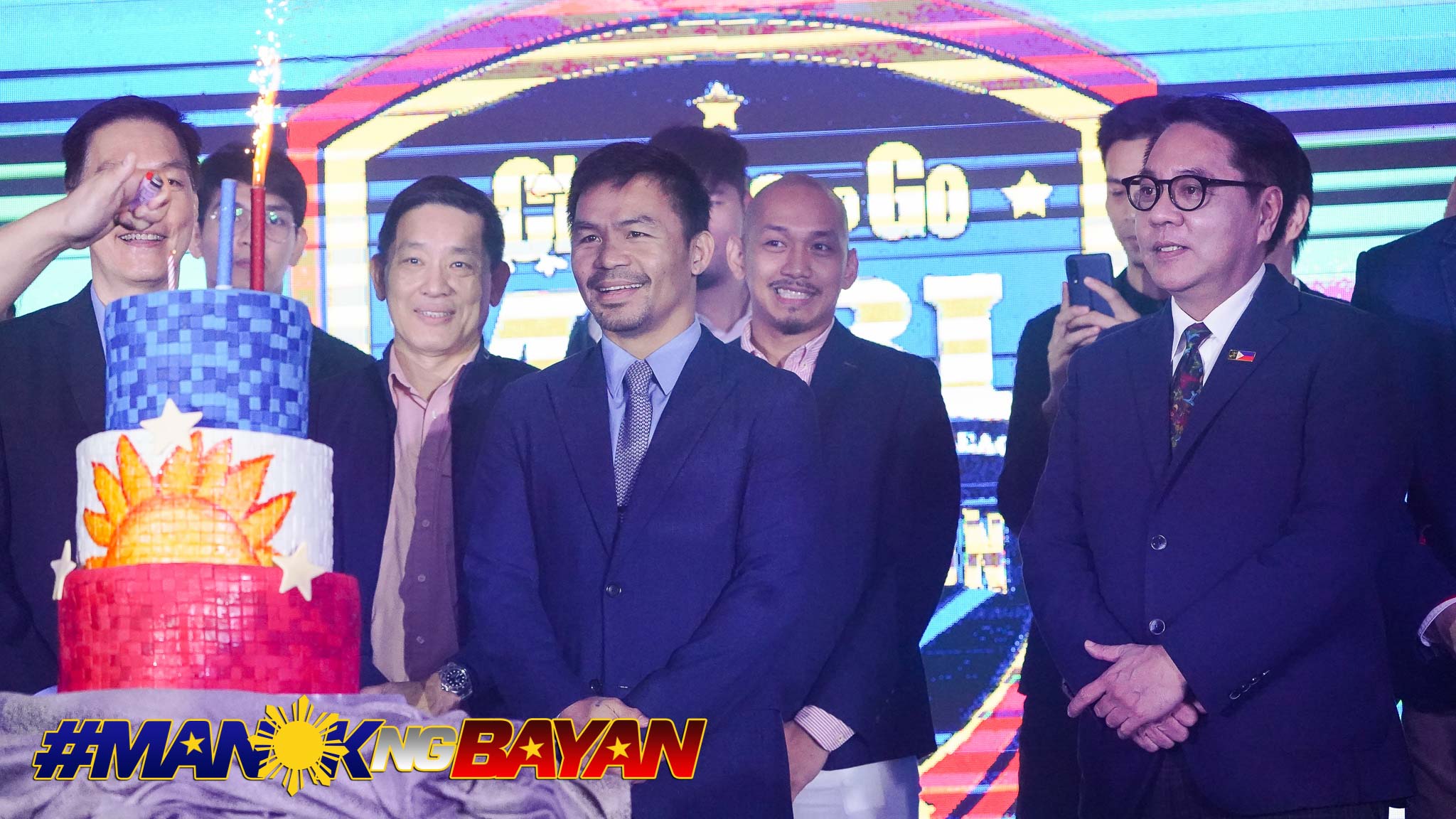 Last July, Marcial signed a promotional deal with Pacquiao’s MP Promotions after giving his assurance to the Association of Boxing Alliances in the Philippines (ABAP) and the Philippine Sports Commission (PSC) that he will still pursue his Olympic campaign no matter what.

The Olympics already opened its doors to professional boxers starting in the 2016 Rio Games.

Marcial qualified for the Tokyo Games after winning the gold medal during the Asia-Oceania Olympic Qualifying Tournament last March in Amman, Jordan.

He has since been idle until he decided to sign up with MP Promotions which immediately gave him a chance to train with Roach starting last October.

#ReadMore  Renzio's gamble to be full-time ML player pays off

During the weigh-in one day before the fight, Marcial registered 162.4lbs while Whitfield came in at 165.8lbs. The contracted weight is 163lbs.

“The real key is to focus on the Olympics but to get an experience to have a couple of four rounders, six rounders under his belt because all of the guys he is going to compete against (in the Olympics) are fighting in tournaments or turning pro,” Gibbons said. 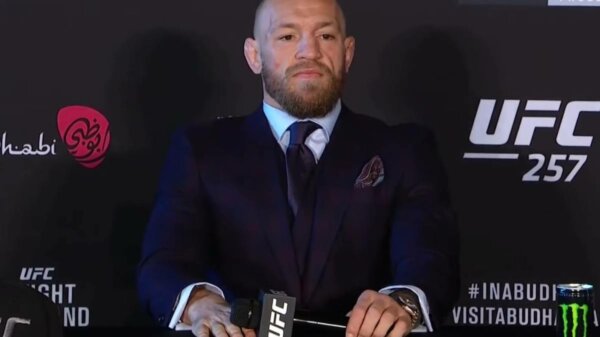