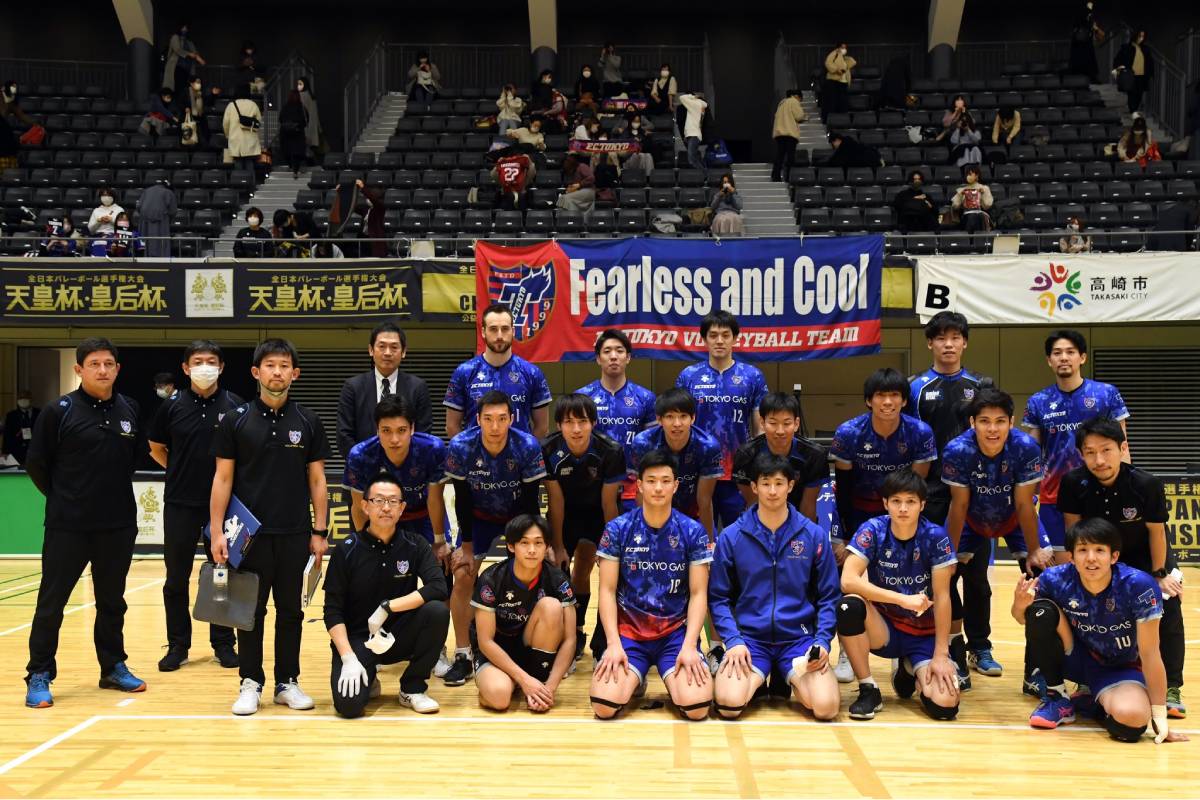 Marck Espejo and Jaja Santiago hit the end of the road in their respective All-Japan Cup campaign after falling short in the quarterfinals, Sunday at the Takasaki Arena in Gunma.

Tokyo bounced back after a rough first set, equalizing the match at one set apiece after a 25-22 second stanza.

But the Wolfdogs, current fourth seed in the V.League, toughened up. They then nabbed the next two cantos to advance to the semifinals where they will meet Toray.

Things got tense in the second period after Espejo’s through-the-block hit and a stare-down with his defender.

Bartosz Kurek, the professional league’s top scorer, then came to the defense of his fellow Nagoya player, wagging a finger to Espejo reminding him that’s a no-no.

The 6-foot-3 Filipino import and the 6-foot-9 Polish reinforcement though shook hands at the net and had a good talk after the game.

On the other hand, Santiago’s Saitama went through the same fate FC Tokyo suffered. 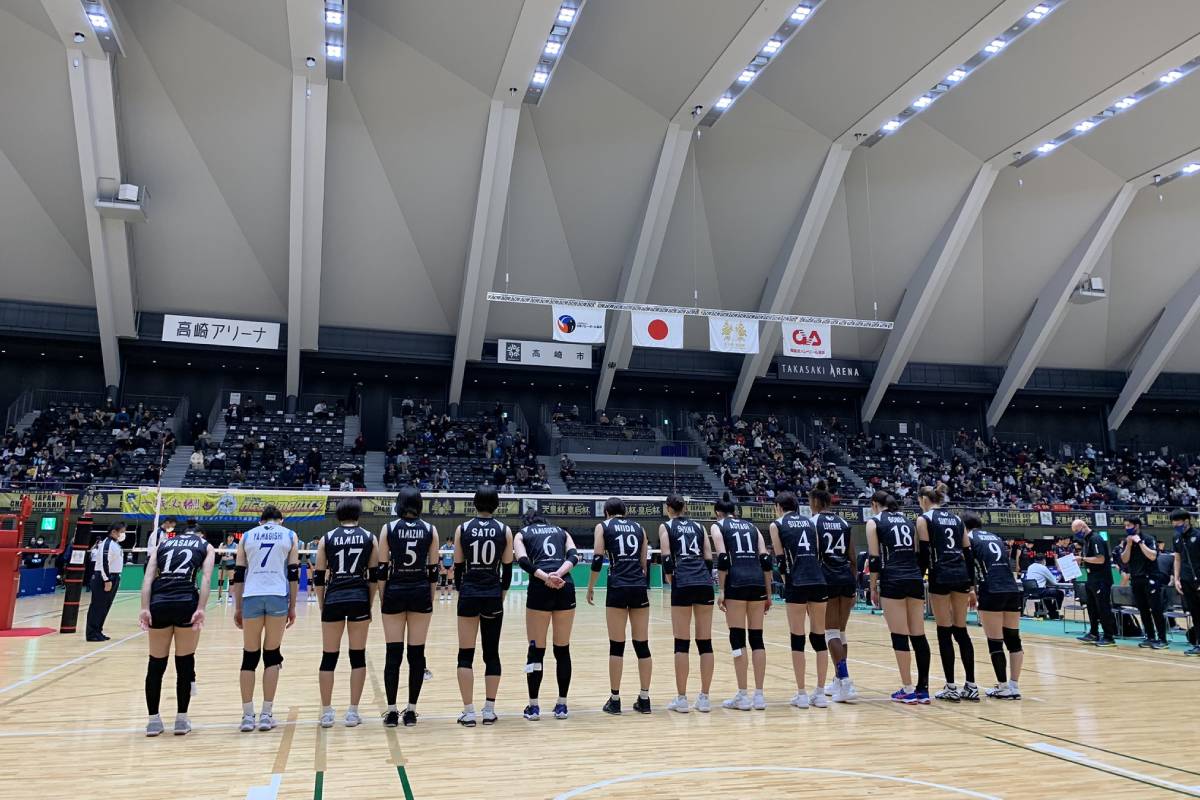 Just like their men counterparts, Saitama only got the second frame but failed to recover in the third and fourth salvos.

FC Tokyo, alongside Bryan Bagunas’ Oita Miyoshi will return in action on January 8 next year.

Espejo’s squad will face Panasonic while Weisse Adler will battle the winless VC Nagano, both at 1:00 PM (Manila time).

Meanwhile, Saitama will be back on the Taraflex on January 15 against Kurobe at 1:00 PM.