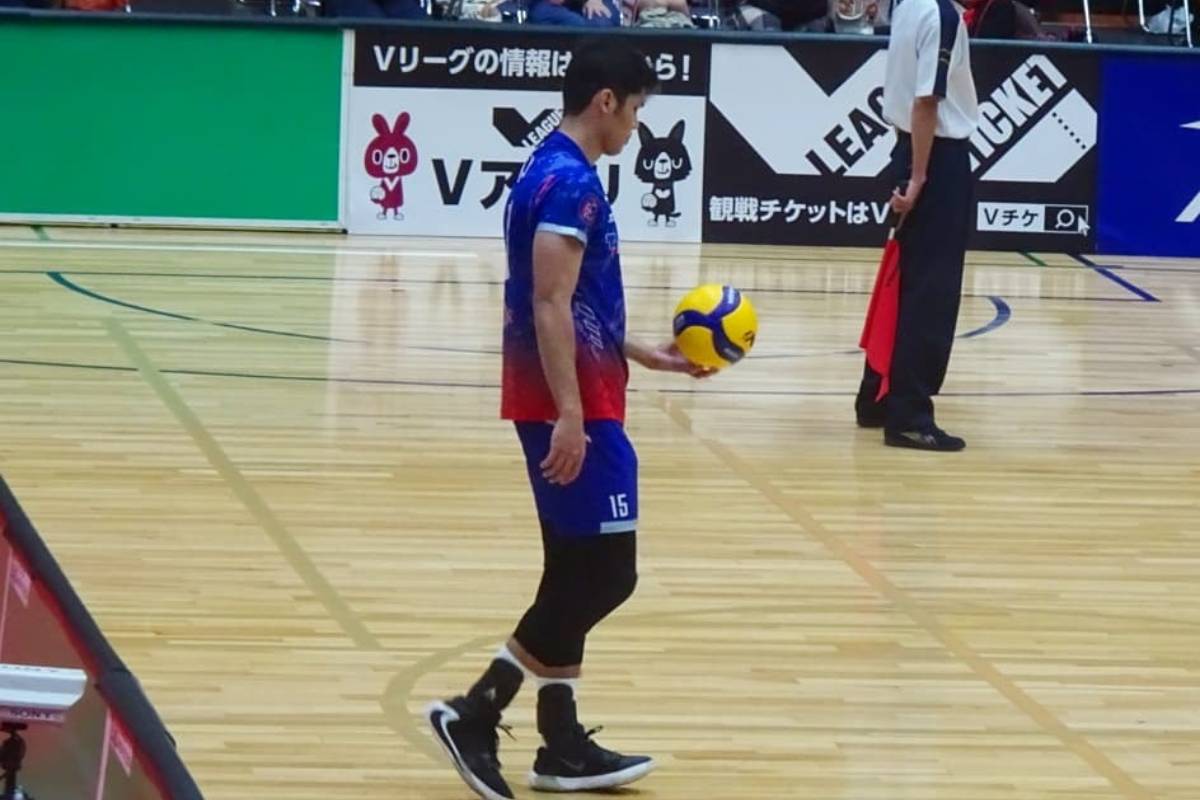 During an Instagram live earlier today between Espejo and Bryan Bagunas, the latter asked the former how his shoulder is doing.

“Okay naman pre, pinapalakas lang,” said the FC Tokyo import, which explained why he missed the past three outings.

FC Tokyo slid to 6-14 but still at eighth place.

But the five-time Spikers’ Turf Conference MVP shared that he’ll be back on the Taraflex next week. The team travels to Kariya City Gymnasium to face JTEKT.

More importantly, the two Filipino imports will be available in Oita Miyoshi and FC Tokyo clash on the first weekend of February.