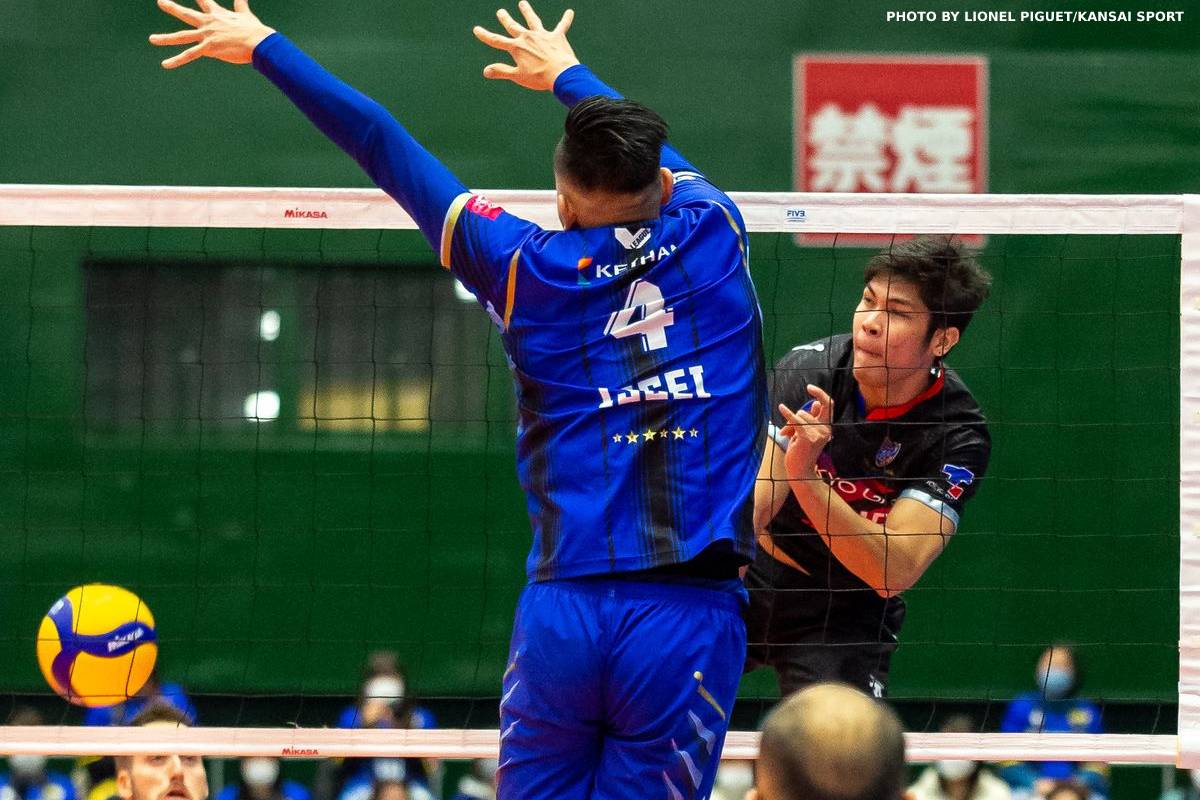 FC Tokyo failed to capitalize on their momentum after winning the second period to equalize the match at one set apiece, 25-22.

The Panthers just straight out dominated in the third and fourth frames, not allowing Tokyo any type of a comeback.

Michał Kubiak did not have to do much, getting just 10 points while Kenyu Nakamoto had 11 points.

The Panthers rose to 10-6 for fourth place and just three points away from third-ranked Suntory.

FC Tokyo slid to 4-12, still at eighth but four games behind seventh-place JTEKT at 8-8.

Espejo and his squad look to stop their three-game slide back home on Saturday when they face the struggling VC Nagano at the Sumida City Gymnasium at 1 pm.