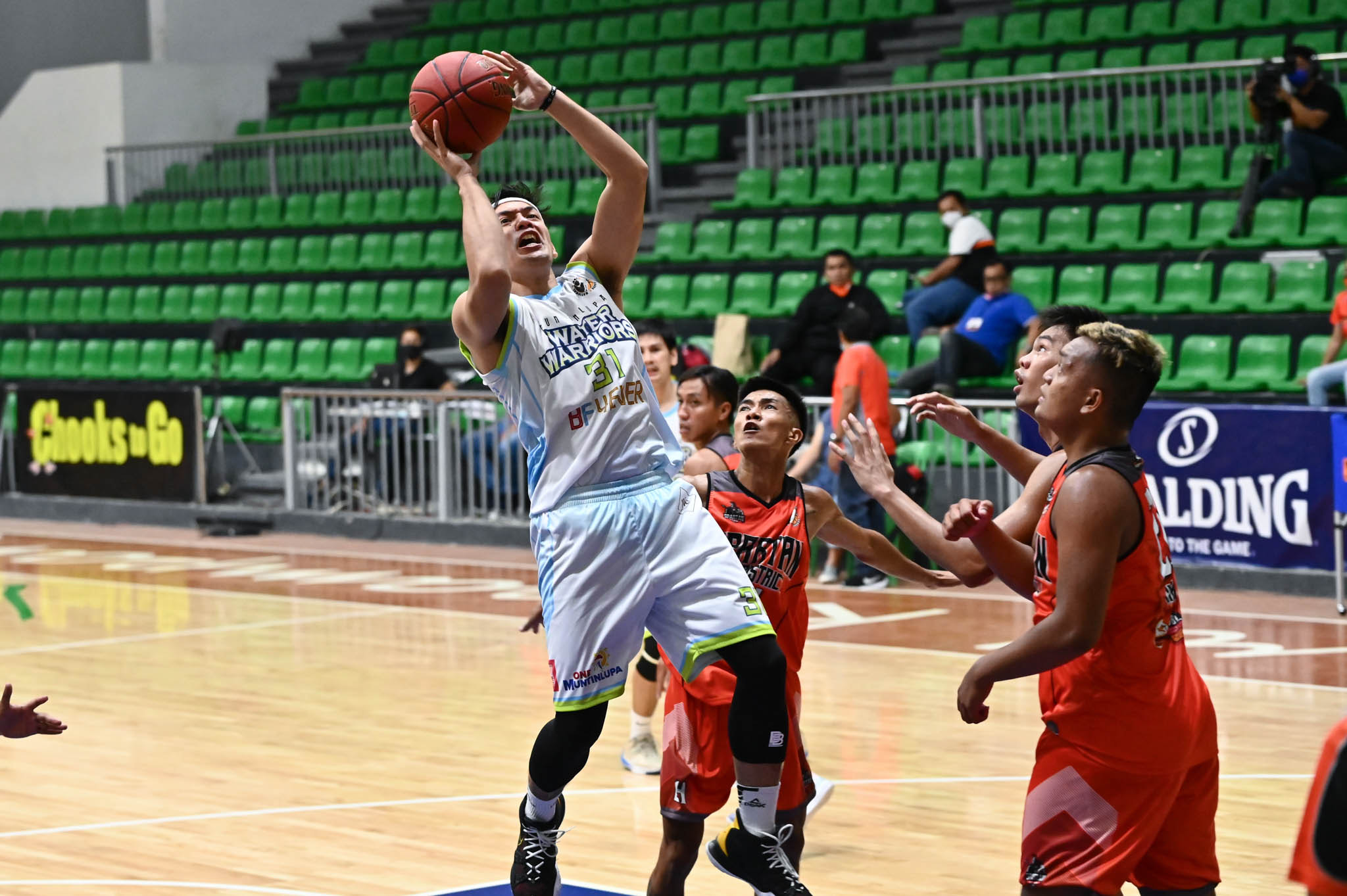 Muntinlupa had a rousing debut, crushing Quezon District 1 and 4 by 55 points, 107-52, in the Chooks-to-Go NBL Chairman’s Cup 2021 restart at the Bren Z. Guiao Convention Center in San Fernando, Pampanga, Saturday.

Khenth Guiab scored the game’s first four points for Sulong Stan, but it would be the last time they’d see the scoreboard in their favor.

The Water Warriors then retaliated with 19 unanswered points to establish an early 15-point lead, 19-4.

By halftime, Muntinlupa’s advantage already ballooned to a whopping 33 points, 52-19, as it held Sulong Stan to just six points in the second period. 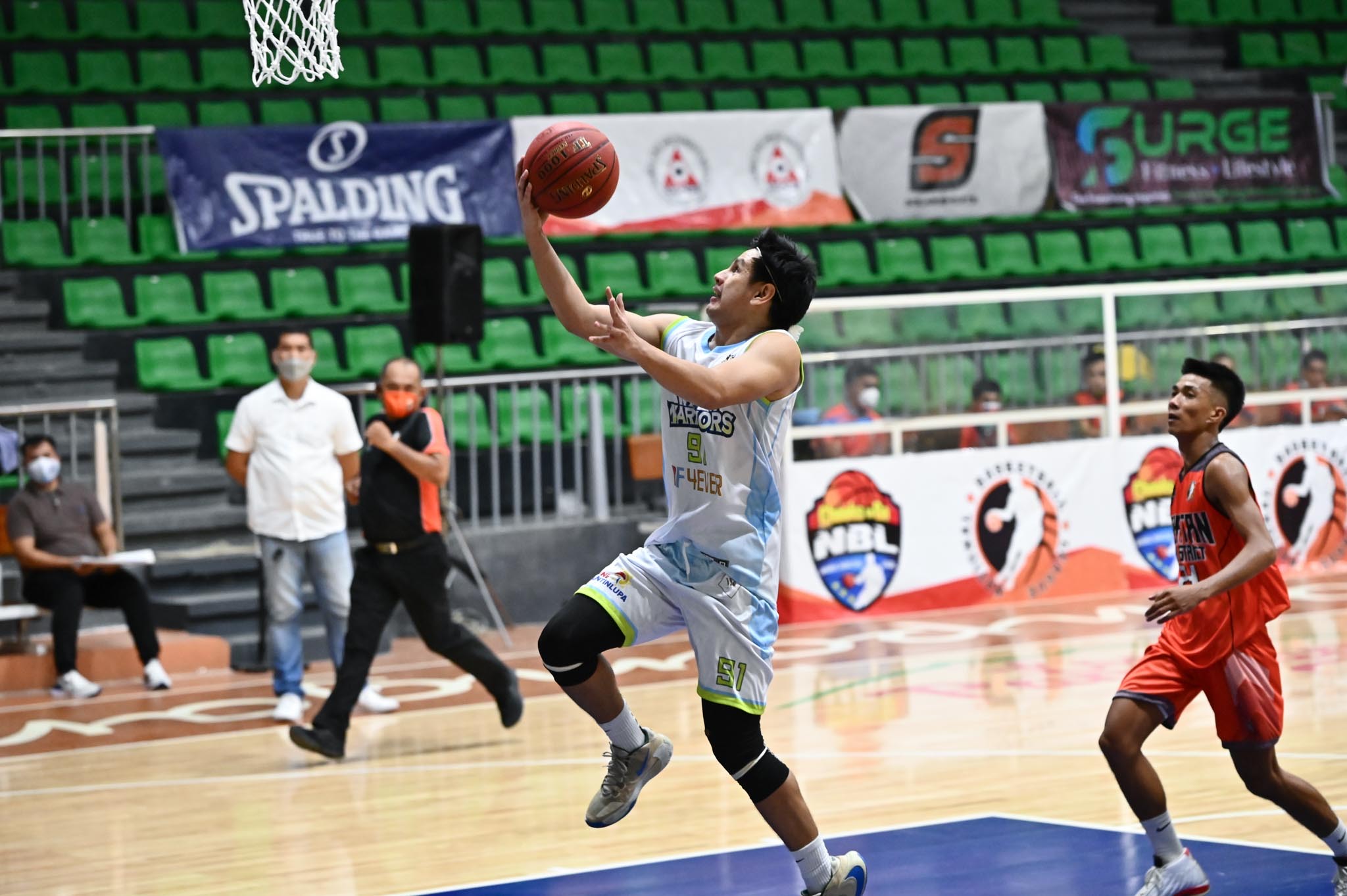 Meanwhile, Jed Mendoza shot the lights out with 29 big points of his own on a 12-of-19 clip. 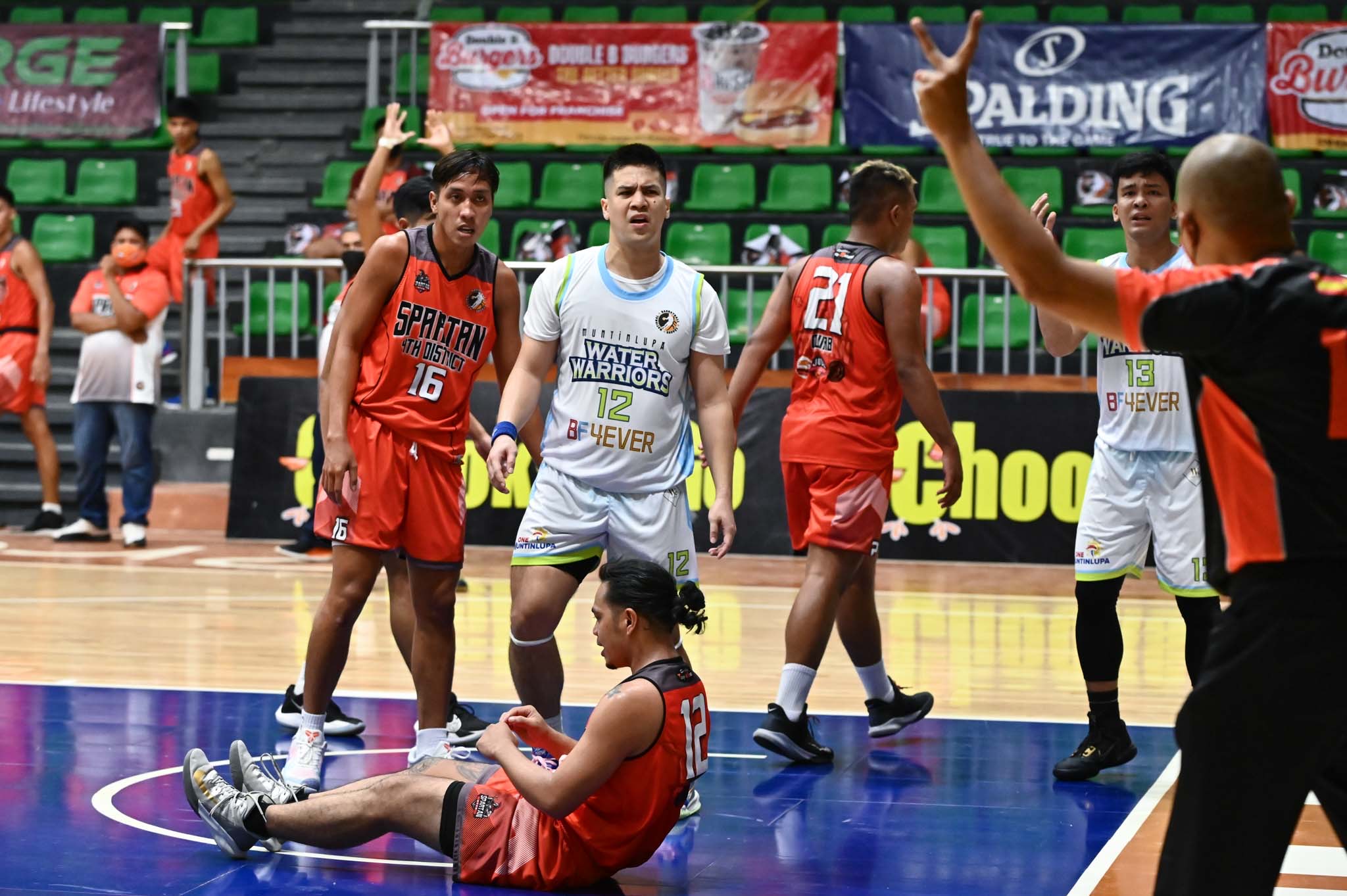 But defense proved vital for Muntinlupa, limiting Sulolng Stan to just 17-of-82 from the field, a measly 20 percent. Sulong Stan also only made one of their 23 attempts from deep. 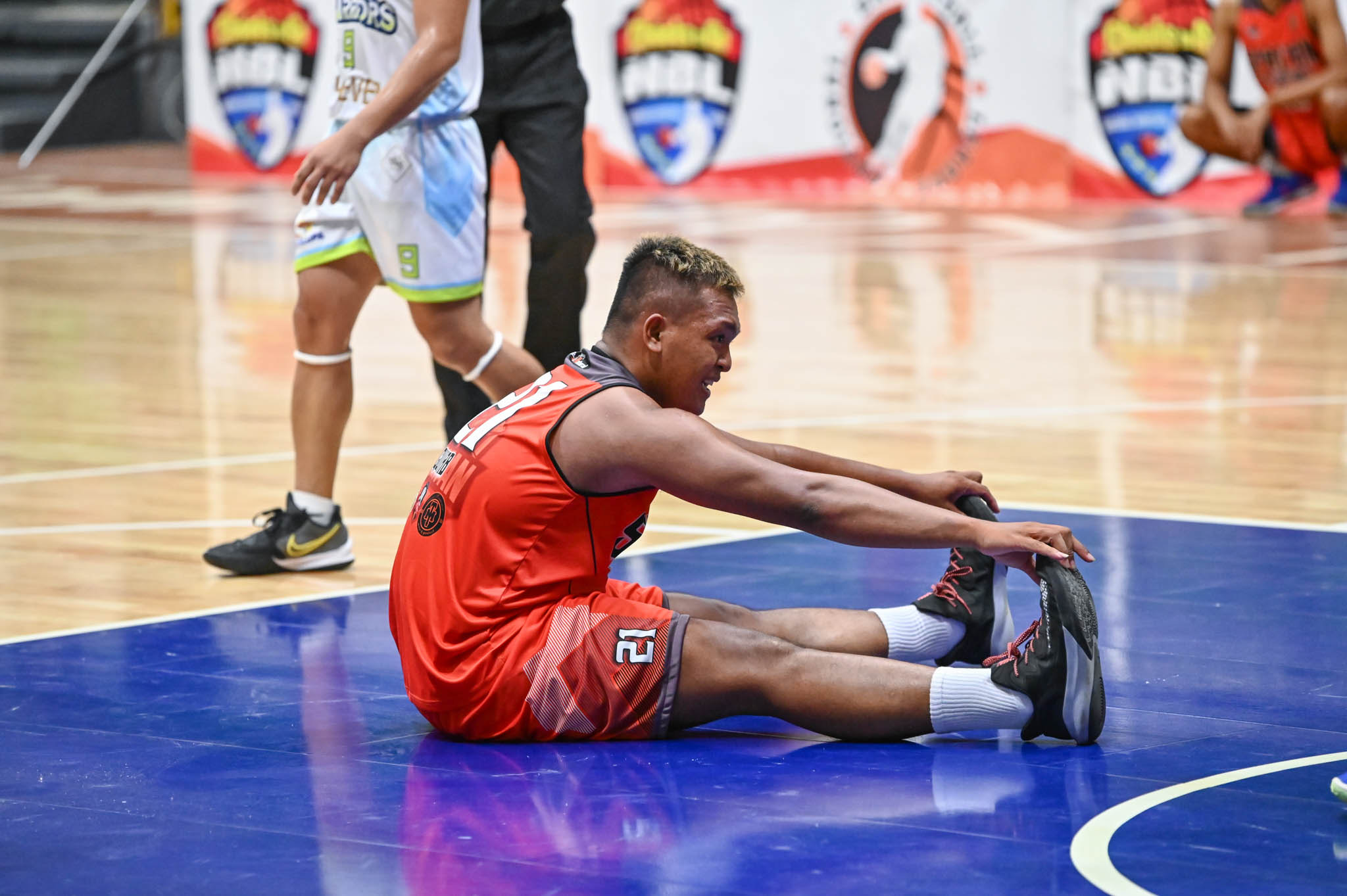 Guiab, who left the game at the 9:30 mark of the fourth frame limping, finished with 17 points on 4-of-14 shooting from the field, 13 rebounds, and five turnovers.

No other Sulong player barged doubled digits as Christopher Capistrano had seven points.

Sulong Stan aim for their first win when they face Quezon tomorrow, 1:15 pm.