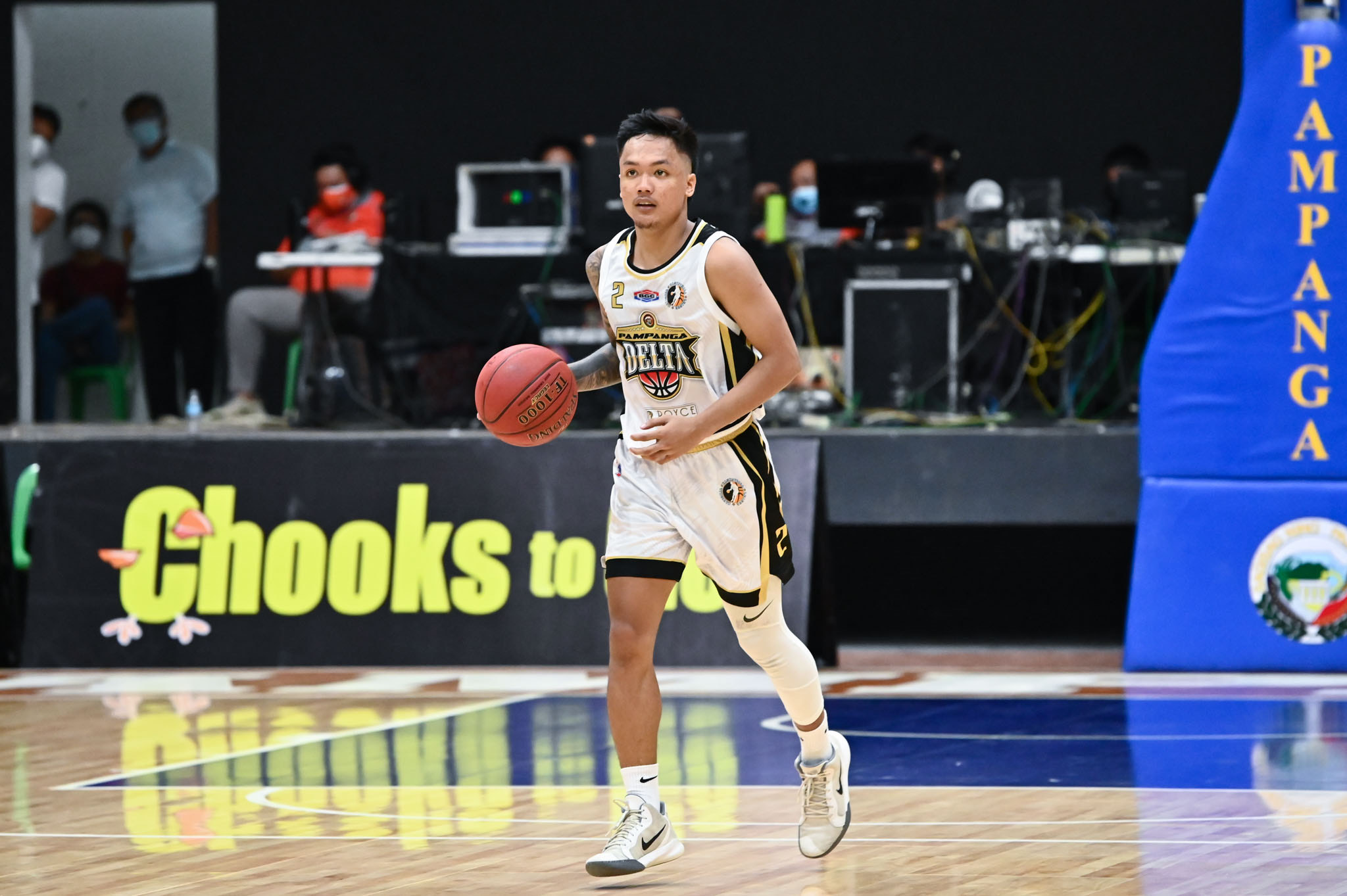 Encho Serrano put on a show in his professional debut, leading Pampanga to a dominant 130-83 routing of Mindoro in the nightcap of the Chooks-to-Go NBL Chairman’s Cup 2021 restart at the Bren Z. Guiao Convention Center in San Fernando, Pampanga.

Birthday boy Encho Serrano came off the bench and netted 26 points, seven rebounds, five assists, and four steals to help Delta give notice to the league in their title defense bid.

Pampanga was scorching hot to open the contest, ending up with a 33-16 scoreline after the first quarter.

They continued to pounce the Tamaraws come the second period, dropping 35 points while limiting their foes to just 15, 68-31.

Pampanga’s offensive prowess was on display the whole game, scoring more than 30 points in the first three quarters. It then converted 29 in the fourth. 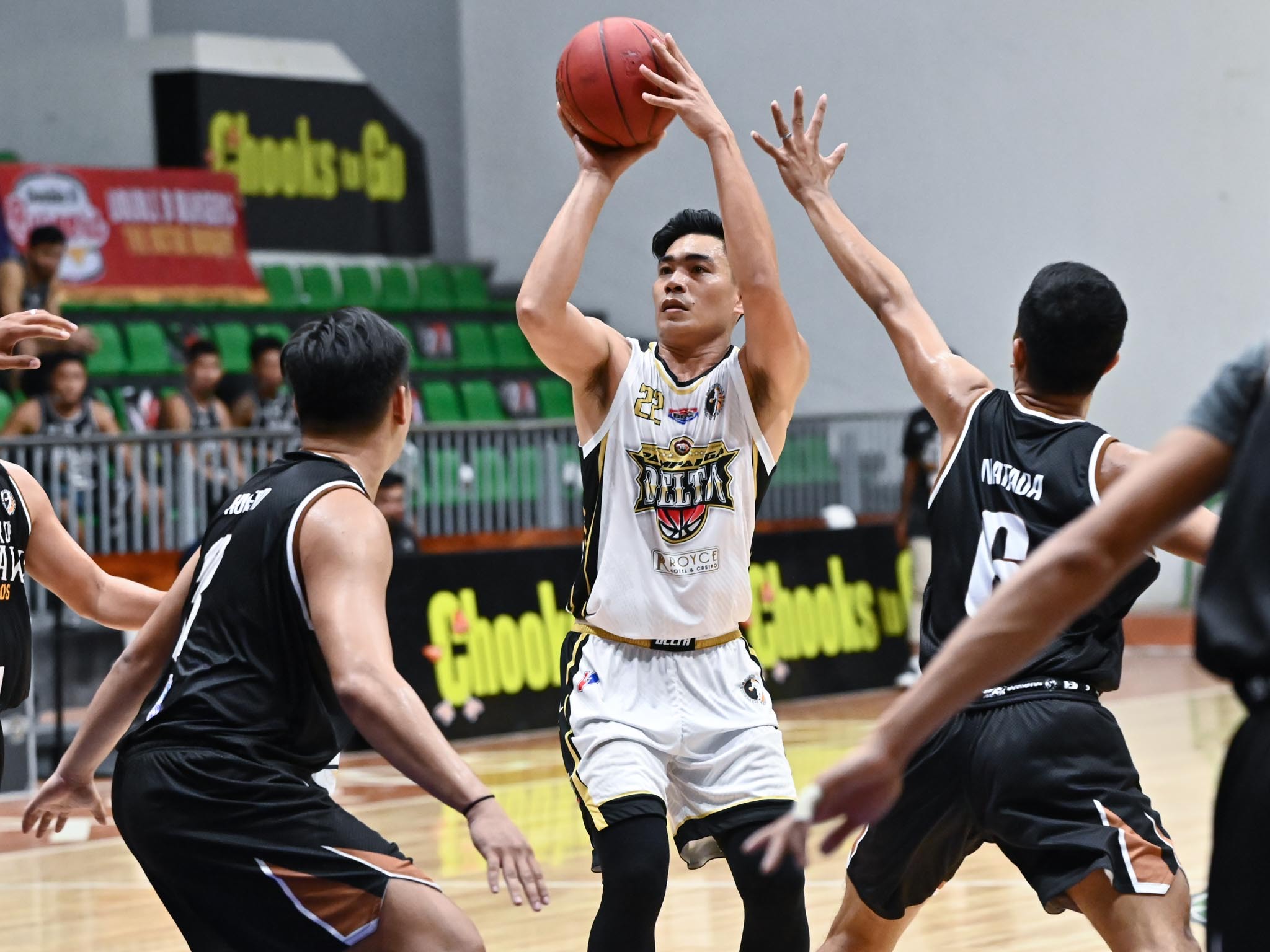 Levi Hernandez dropped 14 points in the first frame on his way to 17 points, eight rebounds, and seven assists. Mark Tamayo added a double-double of 13 points and 11 assists. 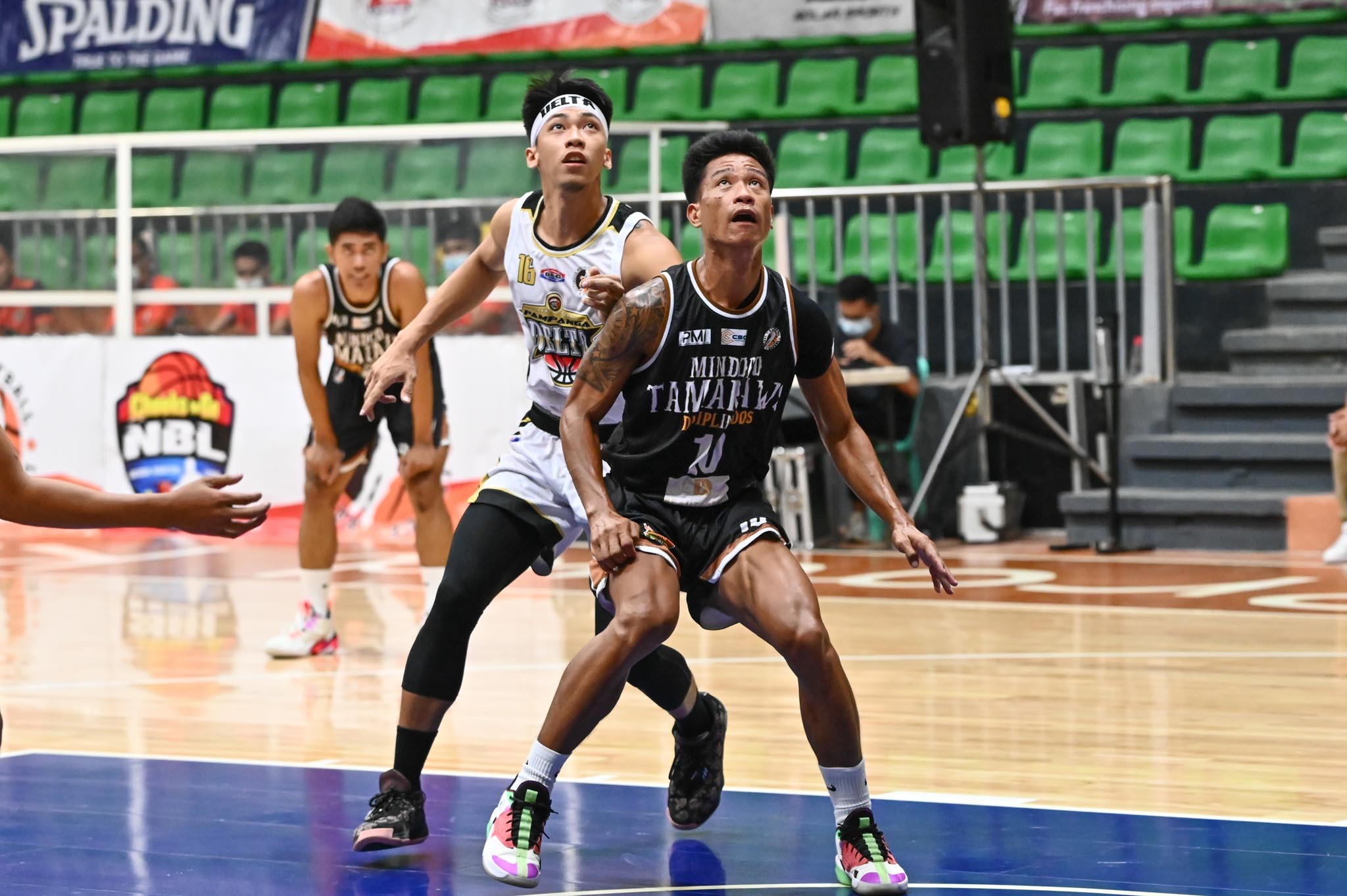 The Delta grabbed 80 rebounds as a team, including 33 on the offensive end and translated them to 36 second-chance points.

Pampanga also facilitated the ball well as seen in its balanced scoring with 44 assists in the game. On the other hand, Mindoro only managed 20 dimes. 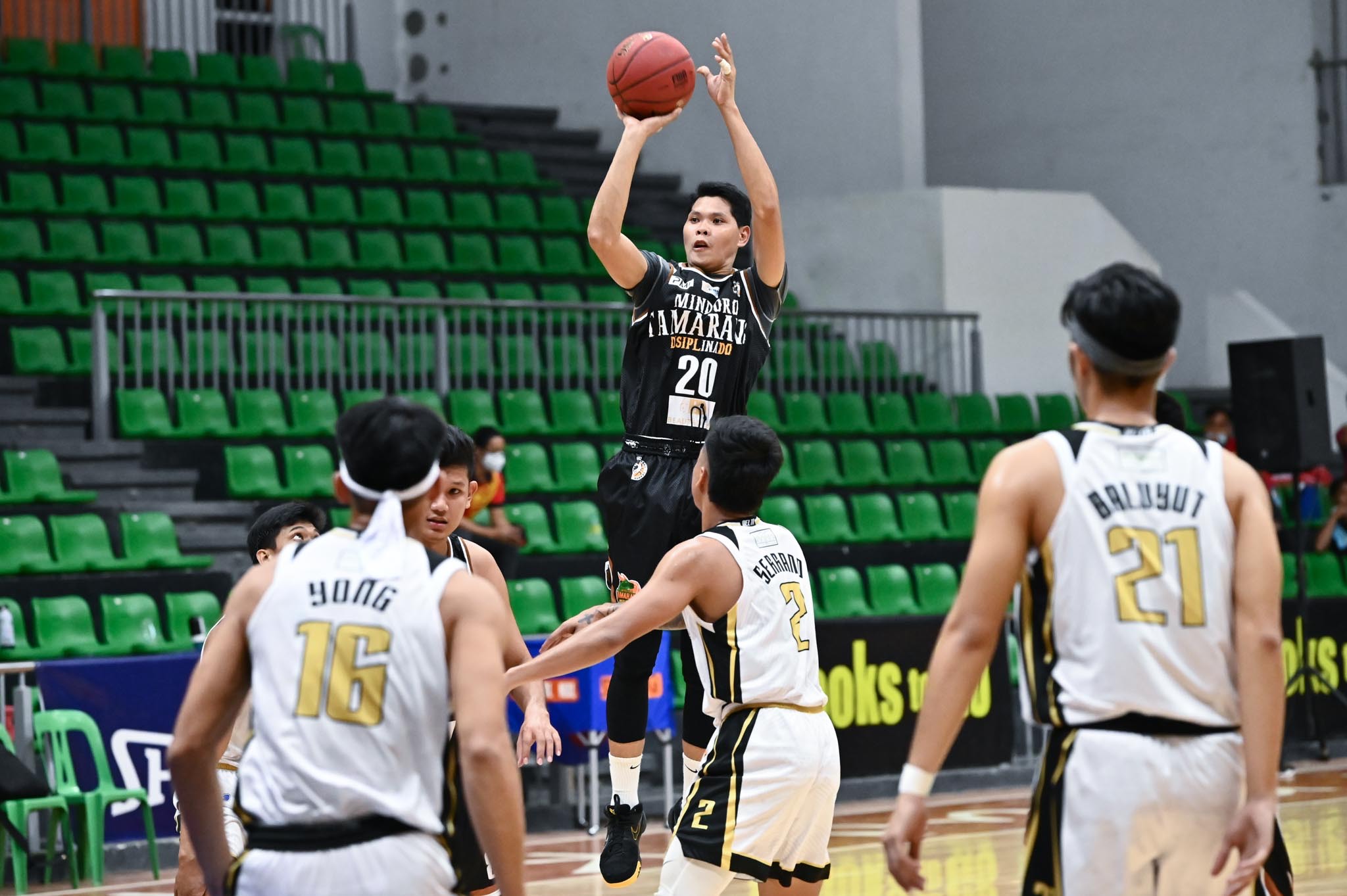 Rodel Vaygan was the high man for the Tamaraws with 20 points but he needed 22 shots to make up for it.

Off the bench, Jay Axalan and Dillon Alulod stepped up with the former producing 14 points and eight rebounds, while the latter had 14 points, four rebounds, and four assists.

The Delta will take on the 0-2 Laguna Pistons tomorrow, 4:00 PM, at the same San Fernando arena.