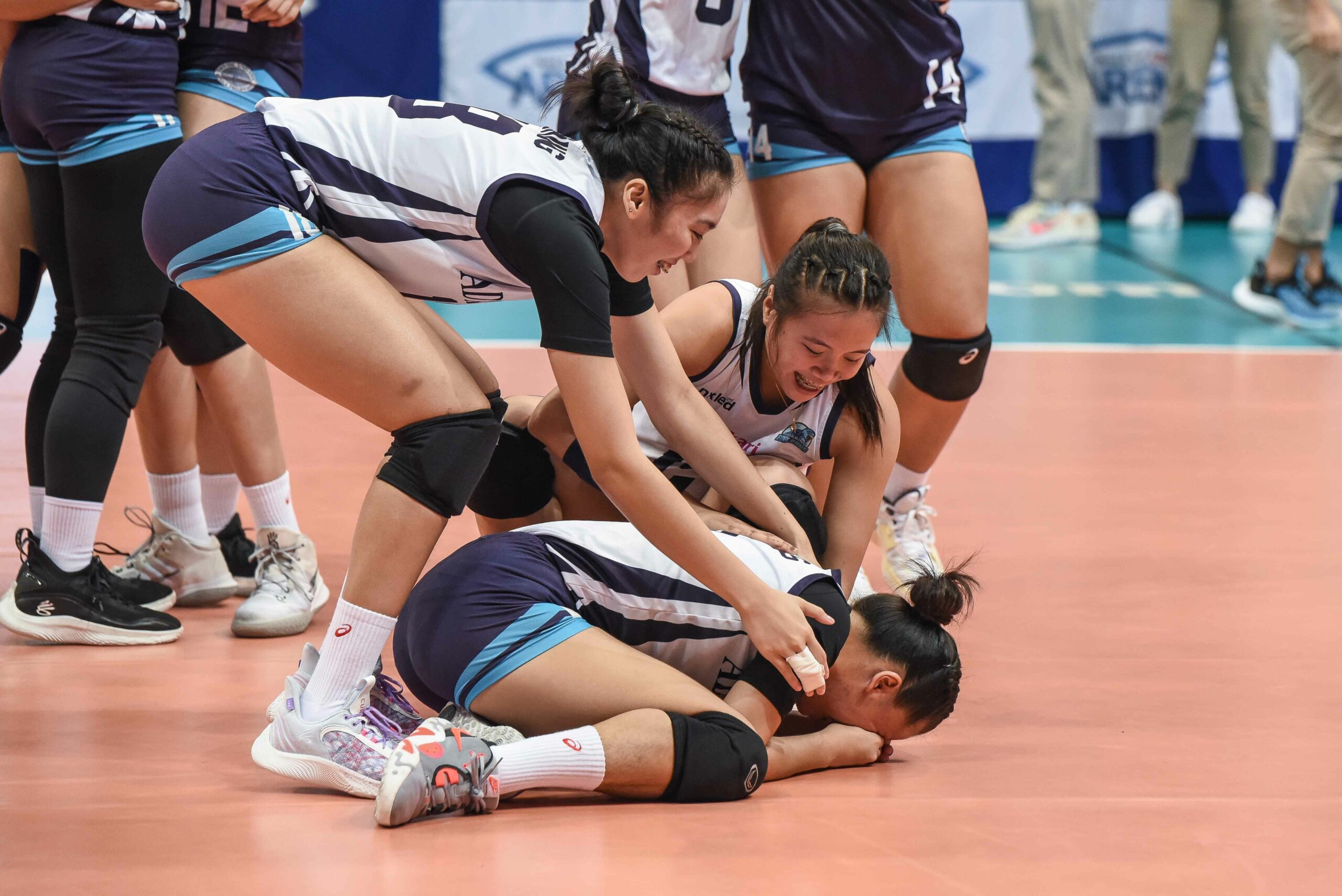 Not wanting to let her team down, Trisha Genesis made sure to lay it all out on the floor during Adamson University’s crucial four-set win over De La Salle University on Thursday afternoon.

Genesis found herself checked by the Lady Spikers as early as the opener. But she had the last laugh after putting up a game-high 20 points to assure the Lady Falcons a playoff for the fourth seed in the Final Four.

Standing at 8-6 at the fourth spot, Adamson will need Ateneo de Manila University to lose its match against University of the Philippines to officially secure the fourth seed. If, however, the Blue Eagles manage to fend off the Fighting Maroons, a playoff for the last spot in the Final Four will be waiting for both sides. 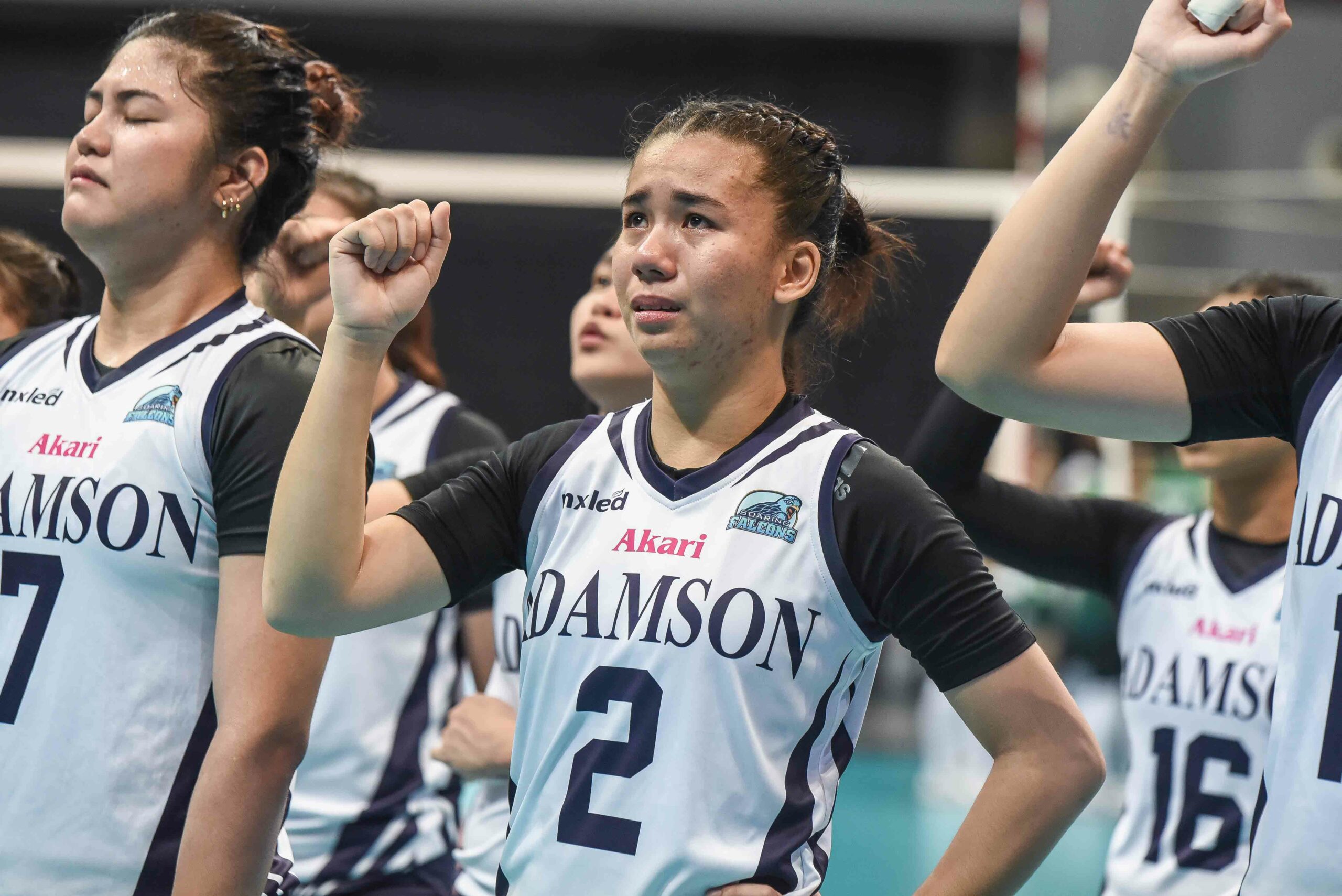 The rest of the Lady Falcons fought back in the first set, which they still won by way of erasing a 15-20 disadvantage through a 10-3 blast, Seeing that, the 22-year-old outside spiker said that she just could not let her team down in one of their most important matches this the season.

With that, Genesis – just as her teammates did in the game’s opening frame – fought her way back into the game. She delivered the crucial blow that put her side at match point, 25-24, in the fourth set. 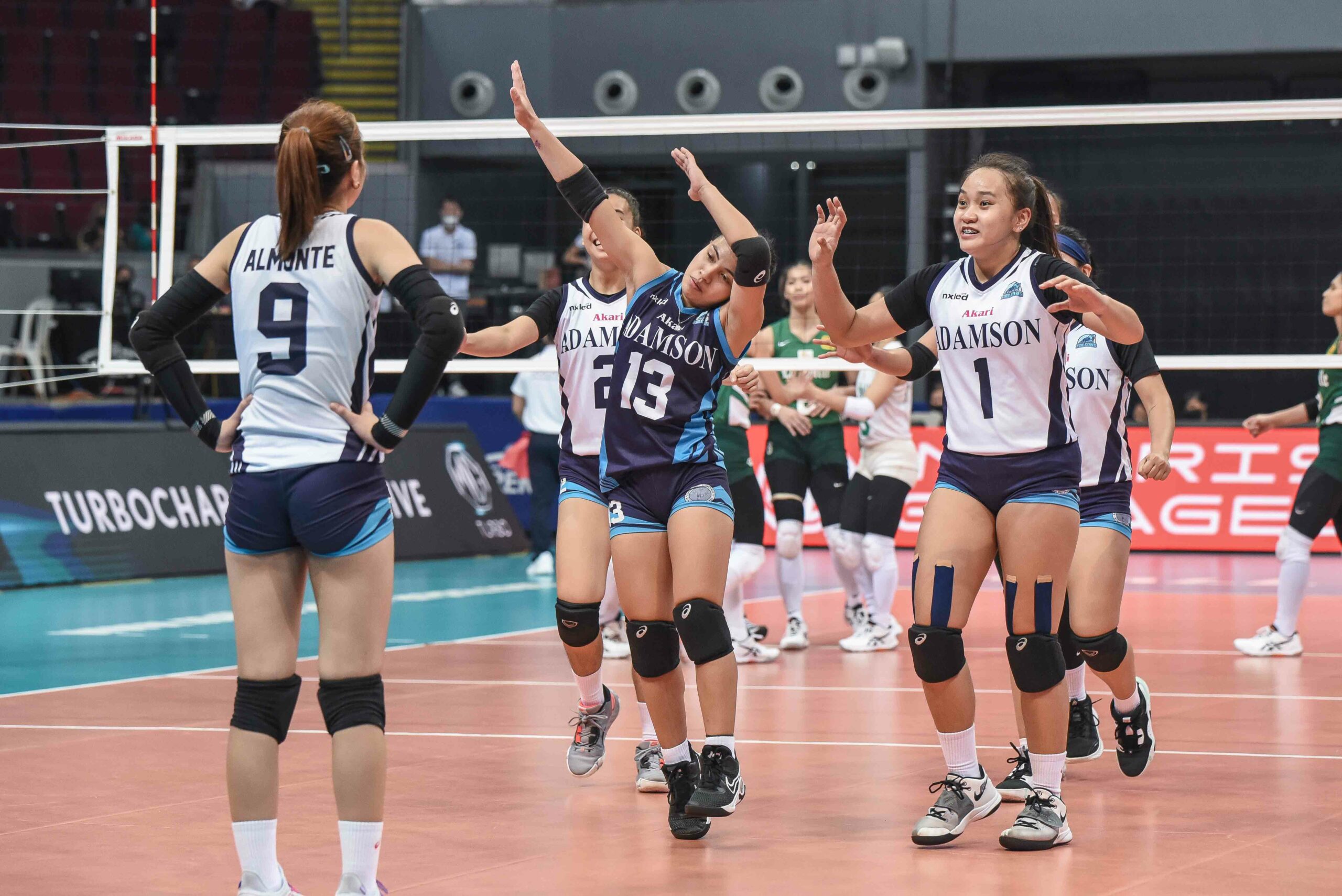 Adamson head coach Lerma Giron – also in tears right after the emotional match – said that she feels very proud of her wards for not giving up against the second-ranked La Salle. 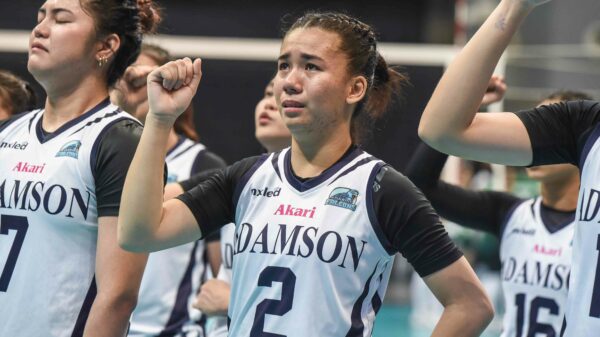