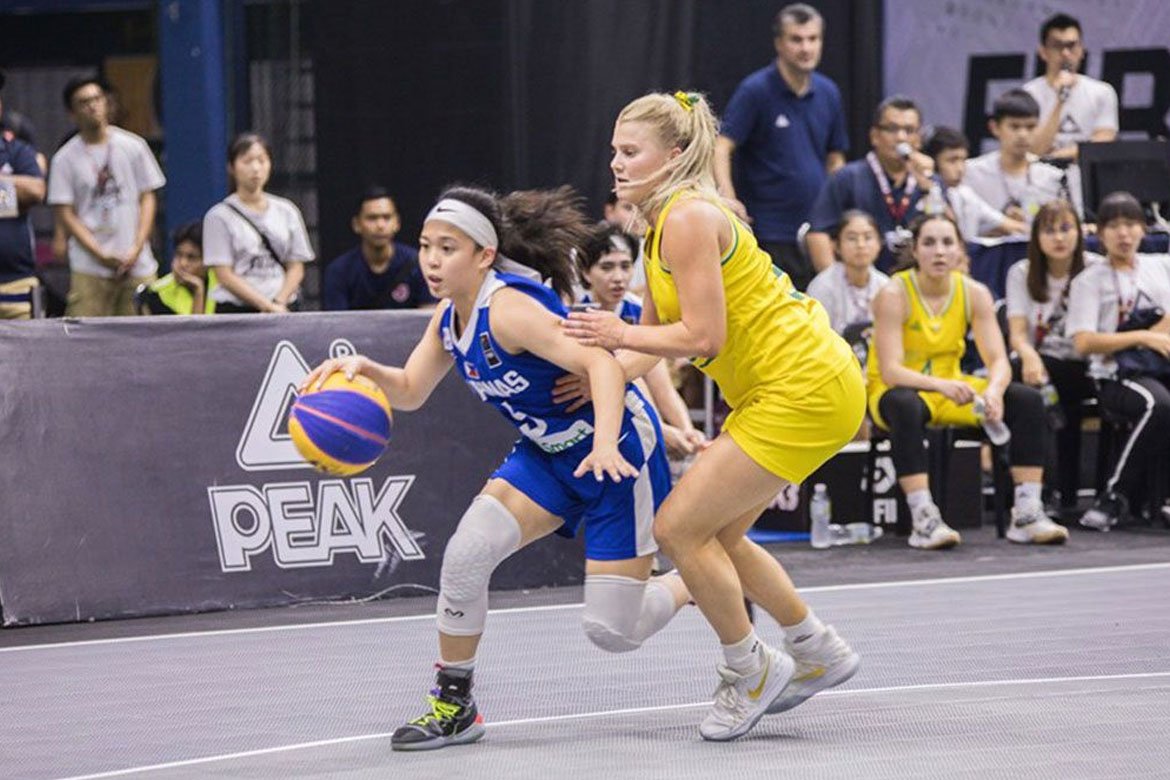 Despite being just 17 years young, Ella Fajardo is already planning for the future.

“I have heard of the league and I am so ecstatic, to say the least. And for sure, I am looking to join the league eventually,” shared the 5-foot-5 guard during Tuesday’s edition of the PSA Forum, which is presented by San Miguel Corp., Go For Gold, MILO, Amelie Hotel Manila, Braska Restaurant, PAGCOR, and powered by Smart, with Upstream Media as official webcast partner.

The WNBL, led by executive vice president Rhose Montreal, has opened the doors to every Filipina baller — including those born or raised abroad.

But for now, her focus is on the Knights and on Gilas.

“I am prioritizing my studies and my career here in the US and really, one of my goals is to learn as much as I can as a Division One player playing at the highest level possible here in the United States,” she continued.

For the next four years, Fajardo is dead-set on leading the Knights to the promised land. Moreover, she plans on soaking up all the experience she can get.

After all, her goal is to teach the sport that took care of her to the next generation one day.

“You know, maybe afterward, I was thinking of maybe coaching in the NCAA or maybe have relations with FIBA here in the USA, and really hone everything that I learn here so that I can eventually bring it with me in the Philippines. And, you know, maybe even be a BEST Center coach,” the MILO ambassador bared.