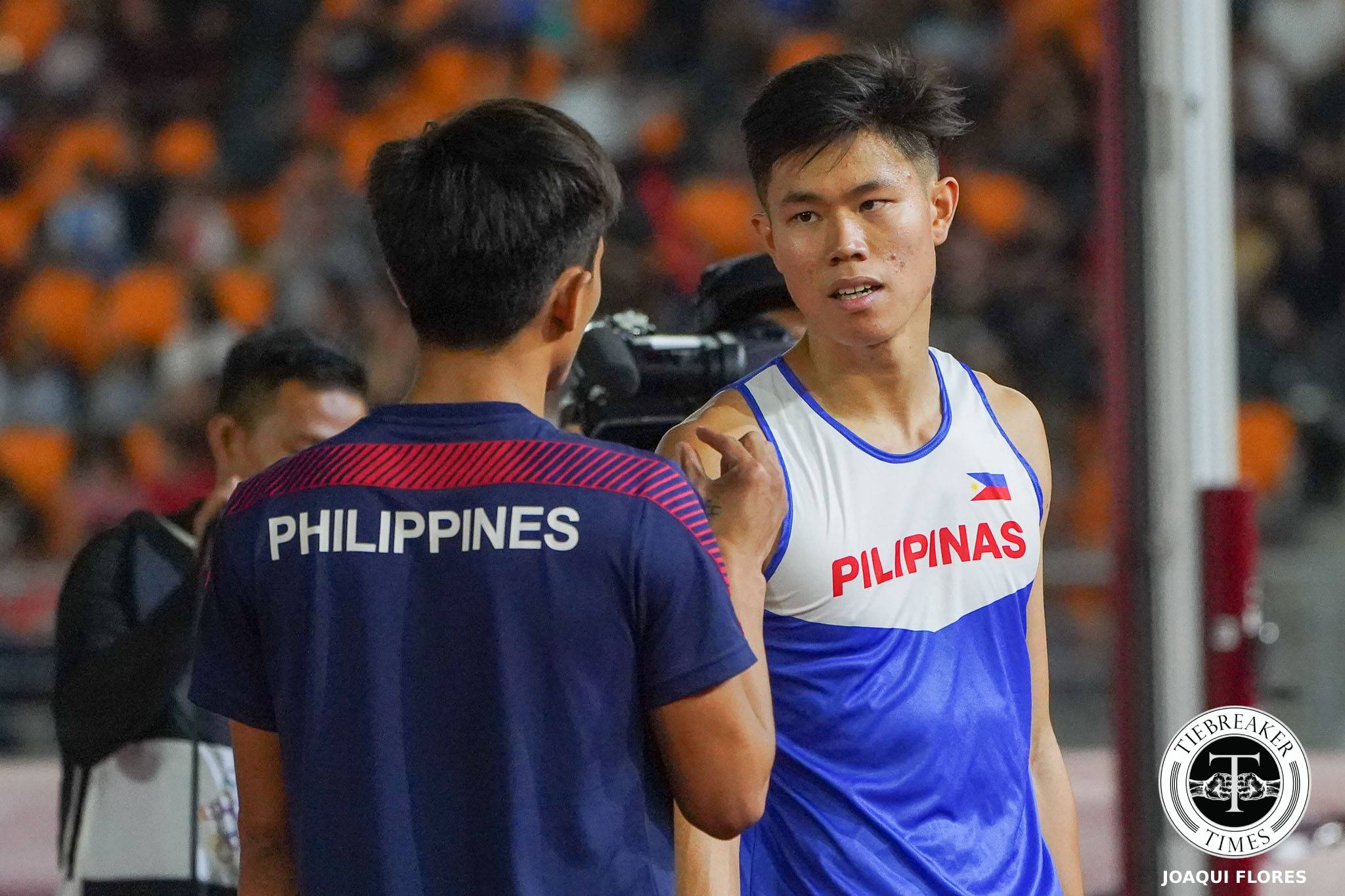 EJ Obiena’s streak ended after finishing with a silver in the 2022 ISTAF Berlin meet on Sunday at the Olympic Stadium in Germany.

The world no. 3 pole world vaulter bagged his fourth medal in the said country after ending with 5.81 meters, just below the 5.88 meters of Netherland’s Menno Vloon.

As usual in his recent meets, Obiena skipped the initial heights of 5.35 and 5.51 meters, where most of the field, including Vloon, started.

Obiena first took the runway with 5.61 meters, which he cleared with ease. He then passed 5.71 before taking 5.81 on his second attempt.

Vloon also needed two attempts at 5.71 and later at 5.81. while Kurtis Marschall had to take on the latter height in three.

The Filipino standout passed 5.88, leaving Marschall and Vloon to take care of the said height. Eventually, Vloon cleared for a new Dutch record and new personal best, while Marschall faltered in three.

Obiena and Vloon then took the battle to 5.95 meters and both missed at the height twice. Vloon could not take on the said height, leaving Obiena for a potential new Asian record.

However, the Worlds bronze medalist could not clear the height for tonight and gave the Dutch the gold. Obiena collected the silver, and Marschall took the bronze.

Obiena will take on the next leg of the Golden Fly series on September 11 in Liechtenstein.