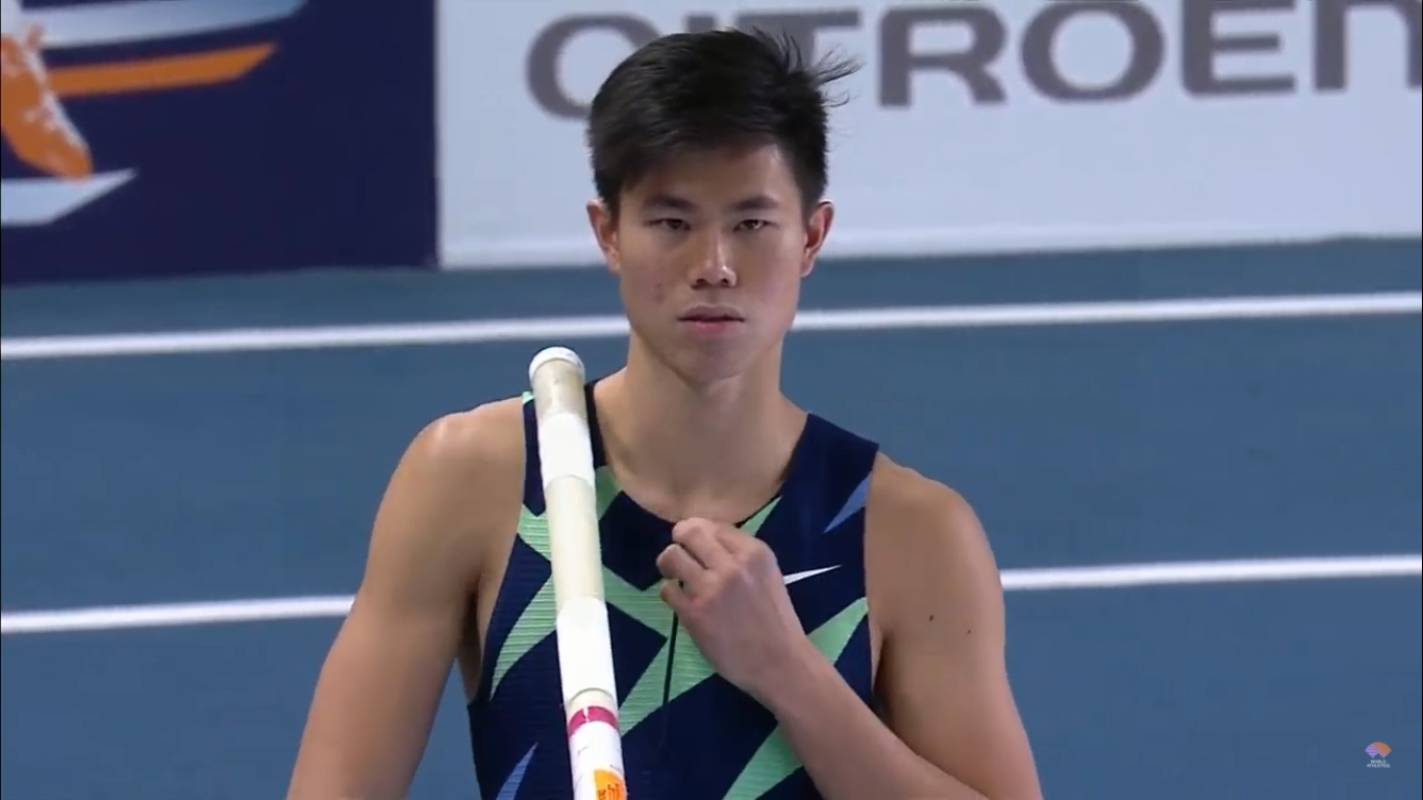 The Tokyo Olympics-bound pole vaulter almost reset the national record once more, but couldn’t clear the bar. Still, he pocketed the bronze medal with a final mark of 5.80 meters at the end of the 2021 Copernicus Cup, Thursday morning (Phillippine time) at the Arena Sports Hall in Torun, Poland.

Obiena shared the spotlight with USA’s Sam Kendricks and hometown hero Piotr Lisek as they all attempted 5.87 meters in this tournament, which is part of the World Athletics Indoor Tour.

The 2019 Southeast Asian Games champion came so close to clearing the said height on his first two attempts, but went down with the bar. He then entirely missed on the third and final try as he ran out of time.

Kendricks walked away with the gold as he took just a single attempt and cleared 5.80 meters. Meanwhile, Lisek captured silver with the same height as his new season-best.

This is the second straight podium finish for Obiena after taking the silver a week ago in Lodz, in which he registered his current indoor record at 5.86 meters.

#ReadMore  De Ridder completes sweep of N Sang's belts on ONE on TNT IV
In this article:EJ Obiena