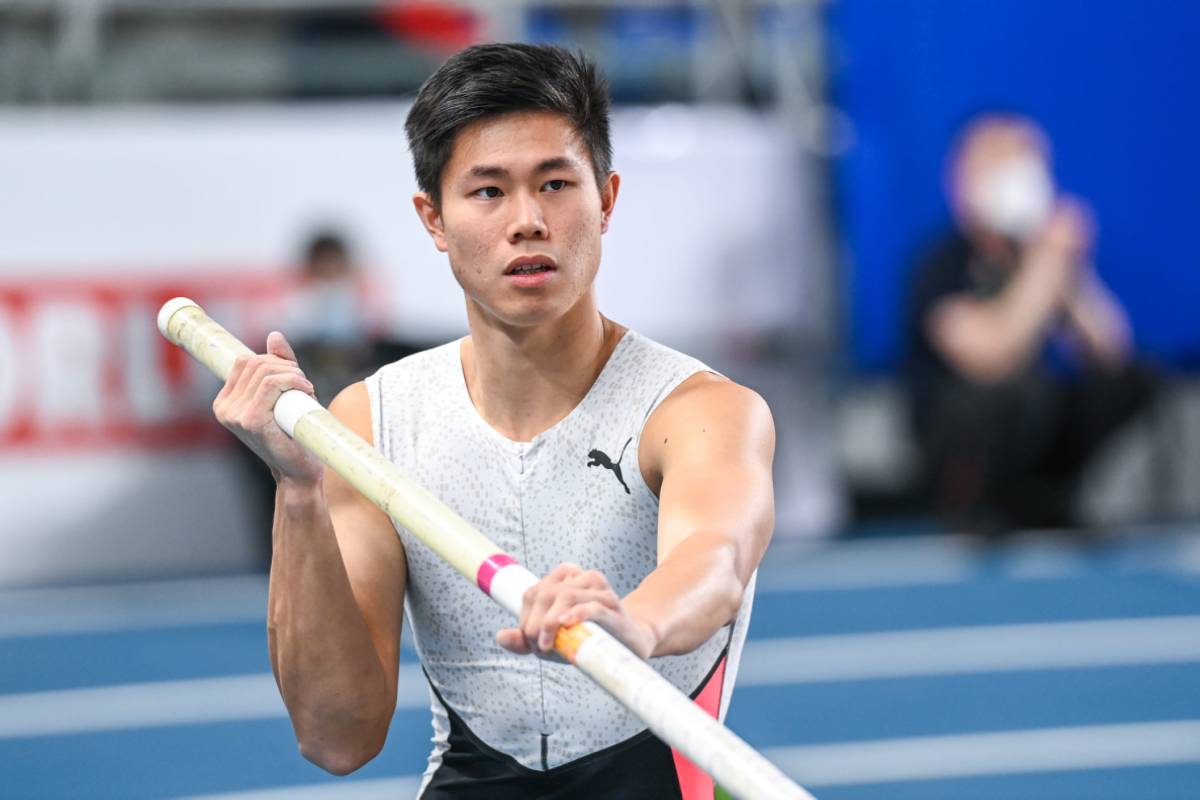 The Asian record holder cleared 5.75 meters on his second attempt to book his place in the final of the men’s pole vault at the 2022 World Athletics Championships, Saturday morning (Philippine time) at the Hayward Field in Eugene, Oregon in the United States.

Obiena was among the 12 pole vaulters who cleared the said height — exactly the number of competitors who can advance into the final.

The Filipino stalwart, though, had some nervy moments in the day.

Obiena needed a second try at 5.50 meters before a one-time clearance at 5.65 put him inside the top half of the field. He then followed a series of pole vaulters in his group (Group B) who could not clear 5.75, before eventually taking care of the said height on the following jump.

Oleg Zernikel of Germany paced Obiena’s group with all one-time takes of the same heights, while Belgium’s Ben Broeders needed two at 5.75.

The other group saw Tokyo Olympics champion Armand Duplantis and runner-up Christopher Nilsen atop the leaderboard with no faults and with best at 5.75

Obiena will attempt a historic podium finish when he competes at the final scheduled on Sunday, 5:25 p.m. (Monday, 8:25 a.m., Philippine time).