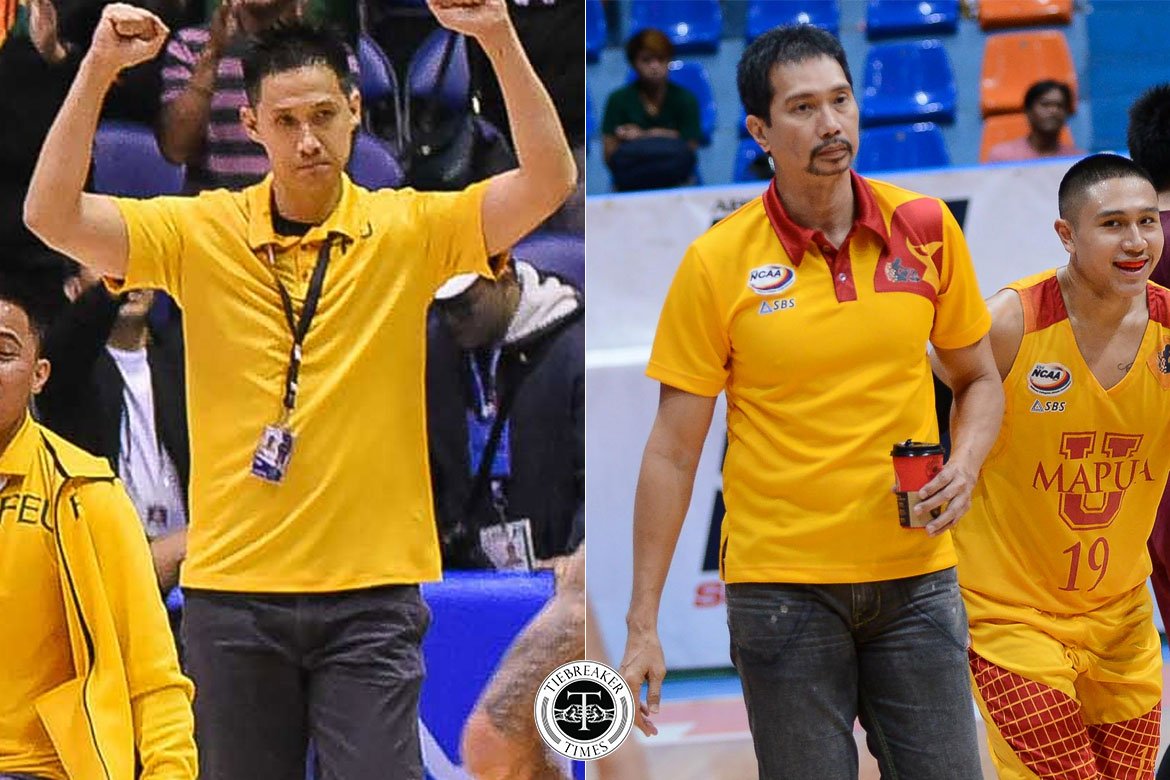 Former UST student-athletes Ed Cordero and Gilbert Lao joined the likes of fellow Tigers Estong Ballesteros and Chris Cantonjos in the long line of applicants for the job left by Aldin Ayo.

But unlike Ballesteros and Cantonjos, both Cordero and Lao were not able to win championships with UST.

The two sent their resumes to the offices of the Institute of Physical Education and Athletics last night.

Still, both left their mark in UST folklore.

His best chance in winning the championship came in UAAP Season 42. Steering UST to the finals, he then came down with a flu, making him miss the one-game final against FEU.

Cordero was an assistant coach for Atoy Co from NCAA Season 91 to 94. He moved to Perpetual in Season 95.

He was also the UAAP basketball commissioner in 2008.

Lao is a long-time assistant for the Racela brothers. He is part of Nash’s staff in FEU, TNT, and Blackwater.