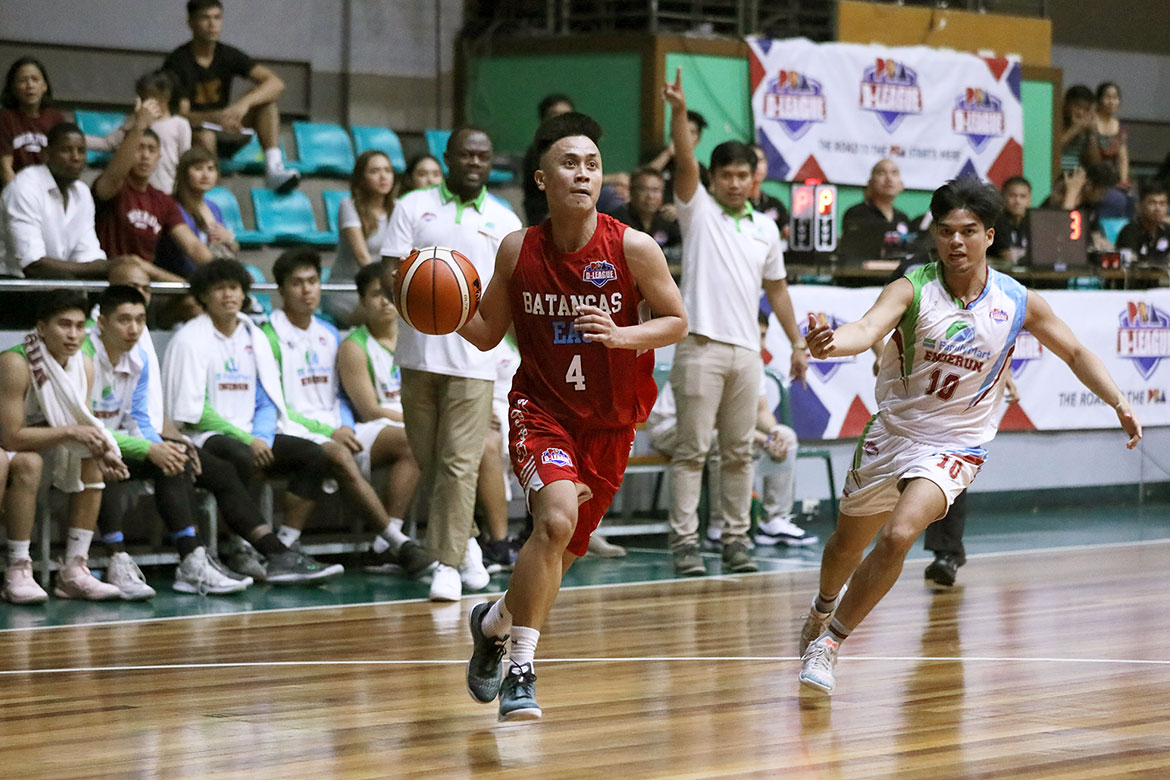 The Batangas-EAC Generals stayed in the running for the 2019 PBA D-League playoffs, escaping the Family Mart-Enderun Titans, 91-90, Monday afternoon at JCSGO Gym in Cubao.

Chris dela Peña scored the game-winning layup with 13.8 ticks left, as the Generals thwarted Valandre Chauca’s alley-oop pass to Joseph Kouakou late to come away with the victory. Dela Peña finished with 12 points and three rebounds.

Batangas-EAC snapped their four-game losing skid to improve to 2-5 in the Aspirants Group.

“Last time, I told them that we should learn how to win,” said coach Oliver Bunyi, looking back on the Generals’ 122-119 double-overtime loss to AMA Online Education last week. “This game, the effort was there and I’m very proud of them na kahit paano yung instructions, nasunod naman.”

It was a tough defeat for the winless Family Mart-Enderun, since they suffered their sixth defeat in as many outings.

The Titans were also eliminated from playoff contention, sending Chauca’s 30-point performance down the drain. 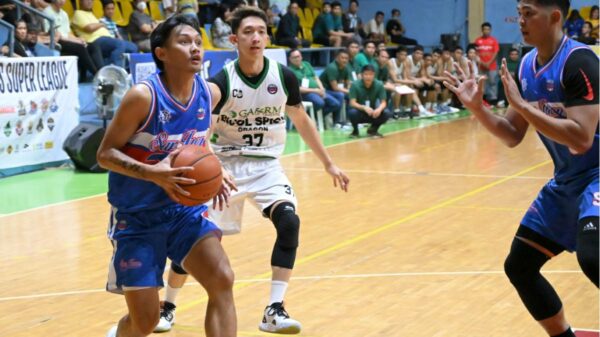 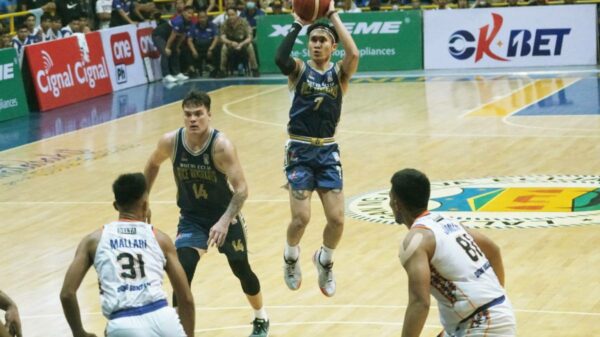 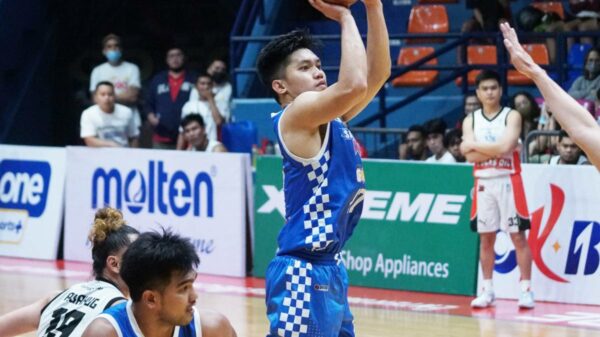 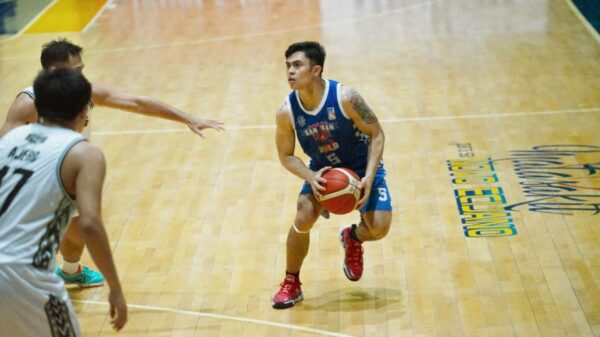 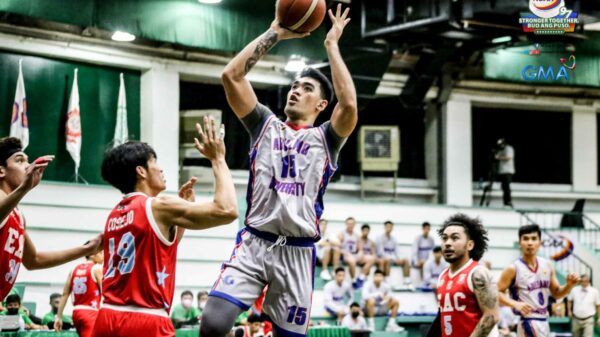