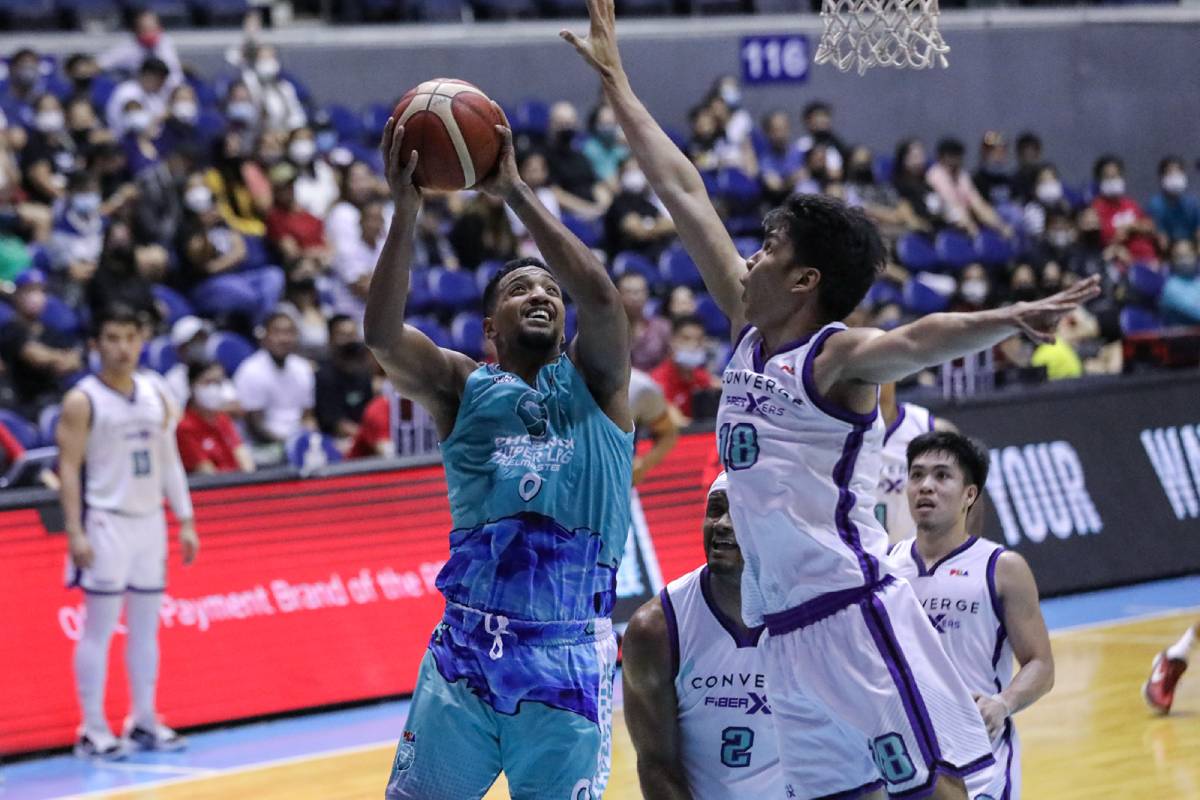 His comeback didn’t turn out ideally but Jason Perkins is nonetheless glad to return to Phoenix Super LPG after being initially ruled out for the PBA season.

“I missed playing basketball,” he said moments after the Fuel Masters’ 132-127 defeat to Converge on Wednesday at the SMART Araneta Coliseum that busted their five-game winning streak in the ongoing Commissioner’s Cup.

The 30-year-old was said to be out following a season-ending knee surgery weeks prior to the mid-season joust’s opener last September, at a time when the club had just lost Matthew Wright as he took his talents to Japan.

Still, he was active with the team, witnessing first-hand Phoenix’s fiery run after starting the conference with three consecutive losses.

But the chance to play came when the doctors gave him clearance, and he was reactivated ahead of their clash with the FiberXers in a duel of the hottest teams in the league as they came in with similar five-game winning runs.

Perkins did make a good account of himself, scoring all 14 of his points in the first half as he hardly showed rust despite the long layoff.

He begged to differ, however. “I’m just tired, you know. My conditioning’s terrible, even during warmups, I was getting tired,” he said.

He only played for a total of 14 minutes, understandably, and his contributions weren’t enough as the team fumbled late in the final period.

“I miss playing with my teammates, my coaches, everything. It’s nice. Just too bad we couldn’t get the win tonight. It’s nice to be with the guys, though.”

The Fil-American bruiser, then again, is just glad to have returned that also staged a reunion of sorts among De La Salle University guys.

Perkins was happy to see former mentor and now Converge coach Aldin Ayo, and fellow Green Archers Jeron Teng, Abu Tratter, and Aljun Melecio — all of which he shared a UAAP gold medal with back in Season 79.

“But when we go on the court, I don’t like them,” Perkins added jokingly.

Now he has his sights set on Satuirday’s game against the league-leading Magnolia, with the hope to be in better shape that time.

“Usually it takes me a couple of days. I think by Saturday, my cardio will be a lot better. ‘Til then I’m just gonna prepare,” he said.