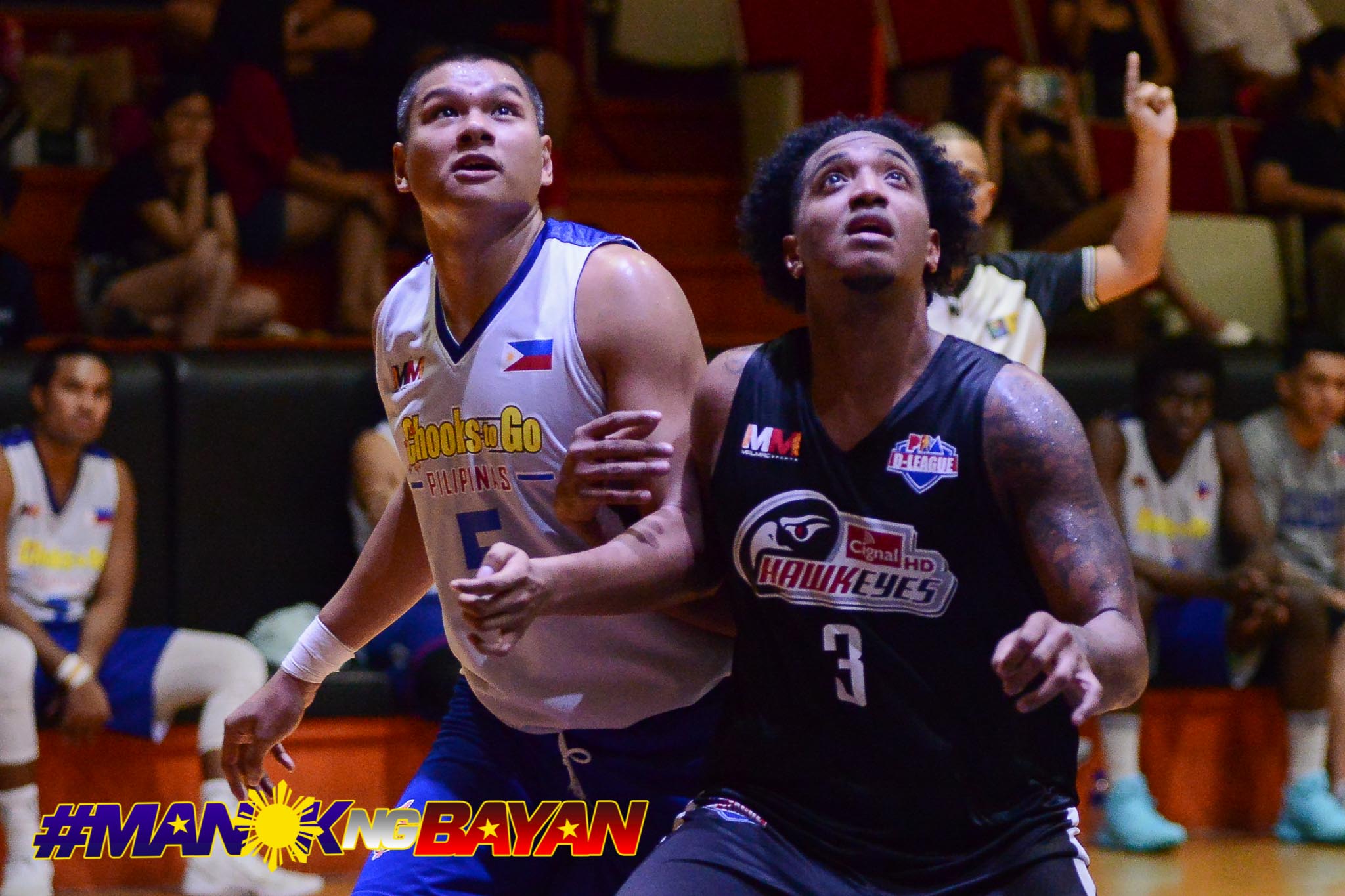 The NLEX-SCTEX Road Warriors looked disjointed in the opener of the 2017 Merlion Cup, falling to Korean club team Jeonju KCC Egis, 99-79, Wednesday evening at the OCBC Arena in Singapore.

Jason Perkins, a pivotal member of two-time PBA D-League champions Cignal HD Hawkeyes, was the sole bright spot for the Road Warriors, finishing with 25 points on an excellent 9-for-15 shooting to go along with nine rebounds.

But despite his showing, the Road Warriors were overmatched at all fronts as Jeonju KCC out-rebounded the Philippine-based club team, 48-34. Moreover, the Korean club team knocked down 16 triples in the contest.

The Road Warriors only led earlier in the game, 2-0, before the KCC surge that saw them led by as much as 29 points, 94-65, midway through the final frame.

Maurice Shaw bombed, finishing with just eight points and four rebounds in 22 minutes of action. In addition, skipper Pamboy Raymundo struggled in the game, going just 1-for-10 from the field.

Chang Young Song knocked down four triples in the contest to finish with 14 points while Jihoo Kim added 13 points, spiked by four threes as well. Former NBA player He Seung Jin had 13 points and nine rebounds

The road gets tougher for NLEX-SCTEX as it takes on defending champions Shanghai Sharks on Thursday, September 21 at 8:30pm. 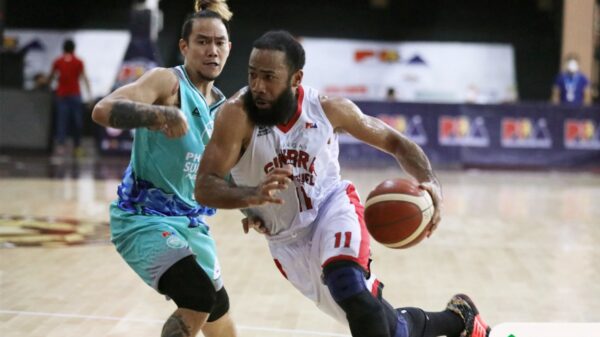 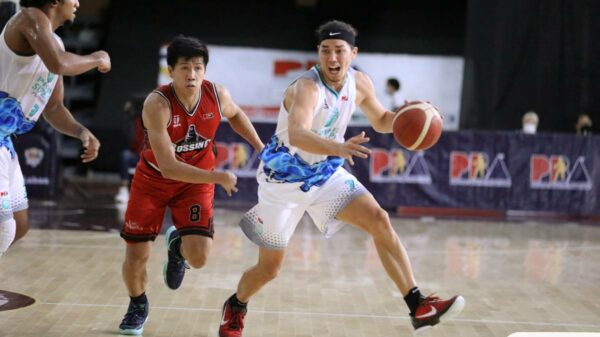 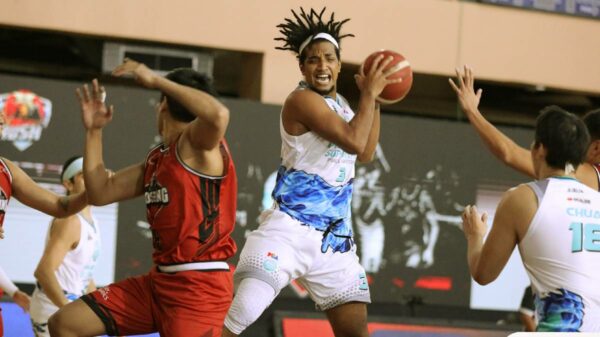 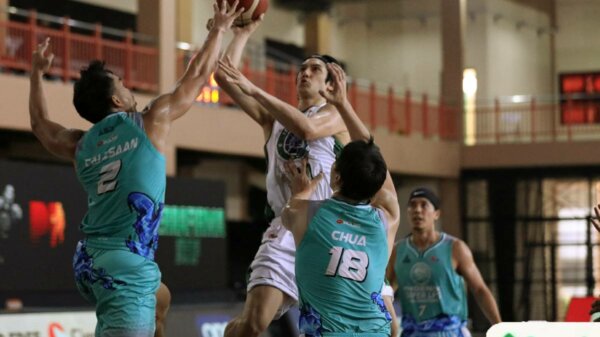 Terrafirma hopes that Andreas Cahilig did not incur any major injury after getting hurt early in their 2021 PBA Philippine Cup tussle with Phoenix,... 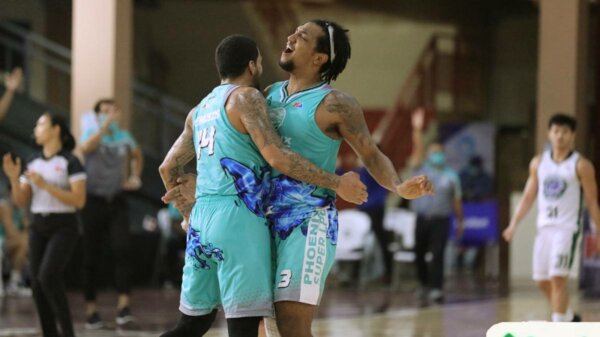 Jason Perkins said that he didn’t change anything in his role on offense when Vic Manuel arrived at Phoenix Super LPG. The 34-year-old star... 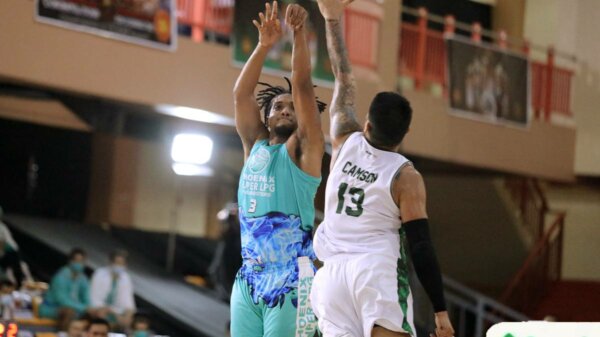