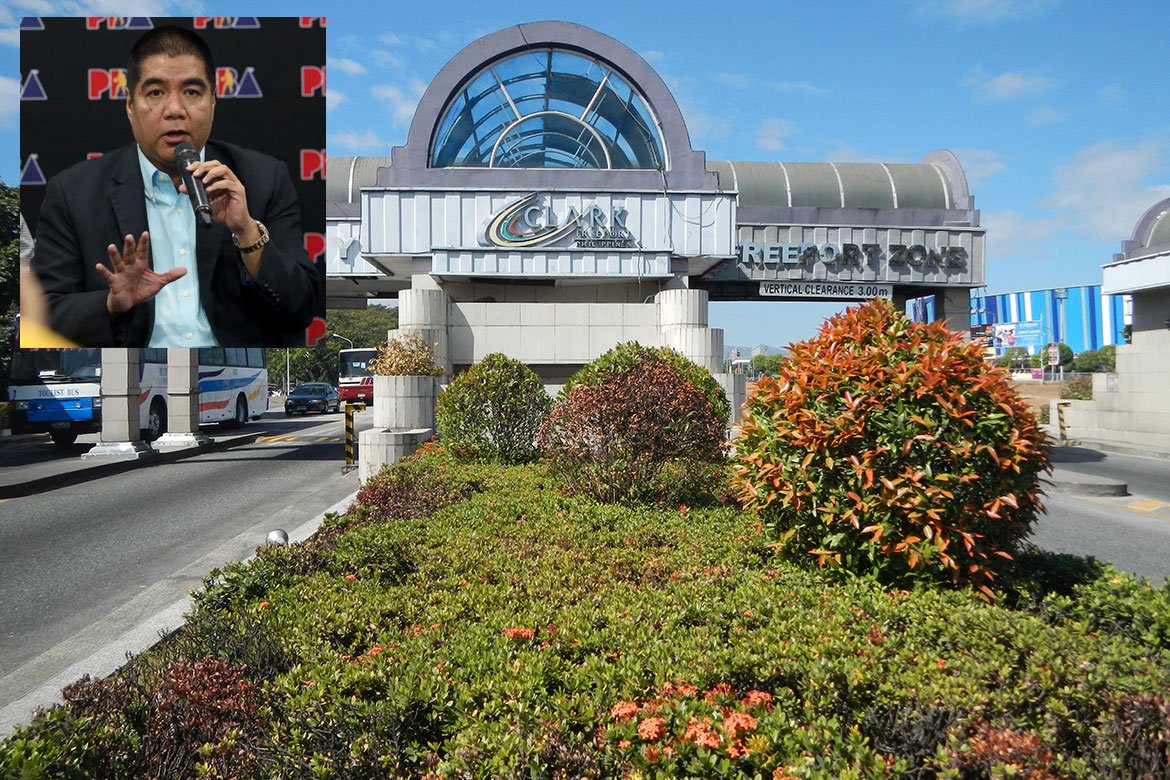 Pampanga Governor Dennis “Delta” Pineda himself is encouraging the PBA to resume its stalled 45th season at the Clark Freeport Zone, saying that the economic zone would be the ideal location for the league.

In a Facebook post, Pineda — a godfather to many Kapampangan hoopers —assured that the local government units (LGUs) would help the league ensure the bubble’s success.

Pineda is also the one behind the 11-day bubble of the National Basketball League-Pilipinas taking place at the Bren Z. Guiao Convention Center in San Fernando to complete its third season. Pineda owns Pampanga Delta.

NLEX head coach Yeng Guiao had earlier recommended the former U.S. military base as a venue for the bubble, a concept the league aims to emulate following the success of the NBA.

The NBA set up its bubble at the ESPN World Wide of Sports Complex in Walt Disney World Resort in Florida to resume its season. So far, it has been a success, with no positive COVID-19 cases reported inside.

Clark is among the venues the league is considering for its bubble, along with Subic; the SMART Araneta Coliseum in Quezon City; Batangas, Laguna, Palawan; and even Dubai.

Commissioner Willie Marcial said recently that 16-17 hotels have also expressed their intention to host the bubble. Clark, though, prides itself on having enough hotels to accommodate all the 12 teams and the PBA delegation.

The business hub is home to top-grade hotels, such as the Marriott Hotel, Widus Hotel and Casino, Royce Hotel, Midori Hotel and a host of others. It also has golf courses which the players could enjoy.

“We have the rooms — the accommodation by hotels in Clark that can entail 12 teams. So that’s about 400 to 500 people,” said Guiao in a statement from the Clark Development Corporation.

“We already saw it last year. Some games happened in Clark. Again, for the same reason, because it is conveniently located, there are plenty of open spaces; we have the facilities — first-class hotels; we have the expertise — people who are highly educated and know how to handle such sporting events; and we also have a lot of sports fans there,” Guiao furthered.

The league’s board of governors is set to convene on Friday to tackle the bubble concept, which none other than PBA Chairman Ricky Vargas is batting for just so the league could get back into action.