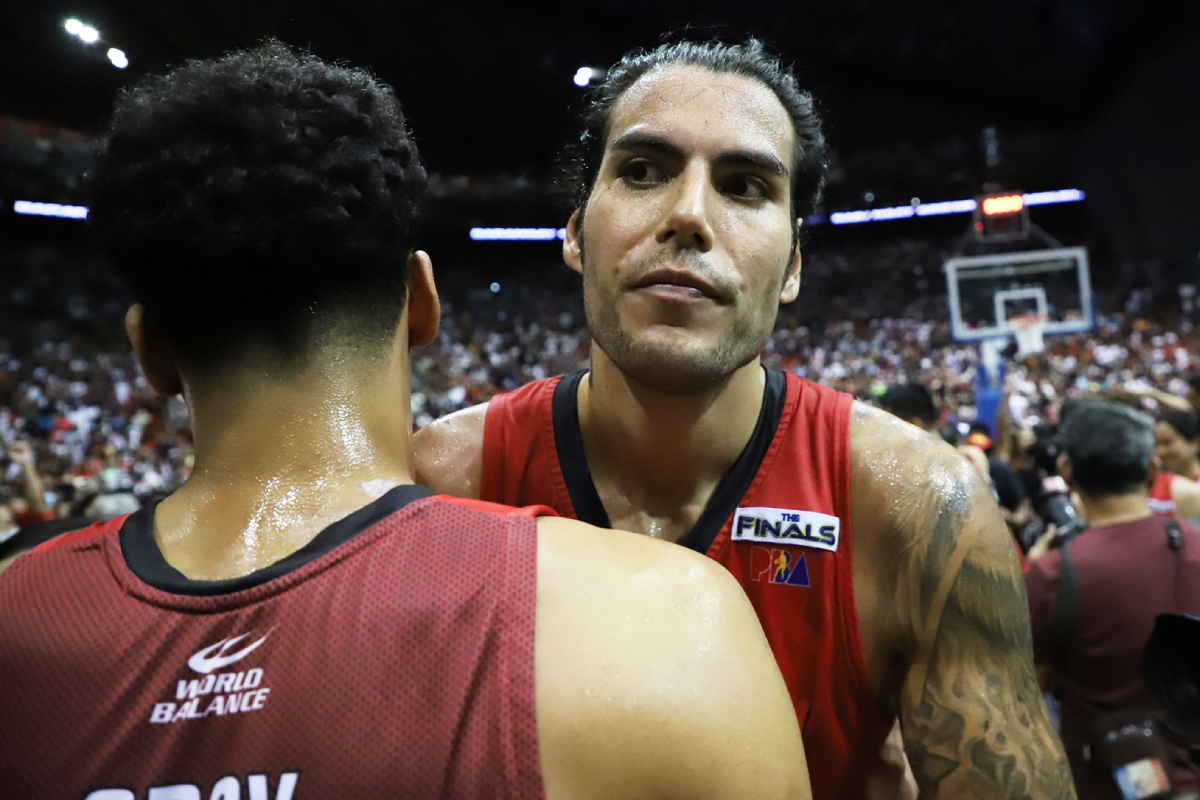 The one-time BPC did not expect to receive the award since his primary focus all throughout the series was defense, especially against a Bay Area side that paraded imports with NBA pedigree in Andrew Nicholson and Myles Powell.

“I did not expect it,” he said moments after the Kings’ 114-99 Game 7 win at the Philippine Arena here. “I don’t know if you guys saw me — I was just sitting there on the chair. I started cramping up in the fourth quarter, and just enjoyed the ride.

“And then, I heard my name and I said, ‘Oh, wow,’” the tireless Fil-German workhorse continued.

“I’m more trying to focus on defense in this Finals series, that’s why I’m very, very surprised in regards to getting the reward.”

Standhardinger was bestowed with the award given by the PBA Press Corps after posting per-game averages of 10.9 points, 7.0 rebounds, 2.7 assists, and 1.1 steals in the best-of-seven series that went the distance.

He was one of coach Tim Cone’s more consistent weapons in the title bout and Game 7 was further proof of how valuable he is as he produced 12 points on 6-of-11 shooting, 10 rebounds, and six assists in the blowout.

The 33-year-old forward may have not seen the plum coming his way, but he’s nonetheless grateful to have his efforts recognized. 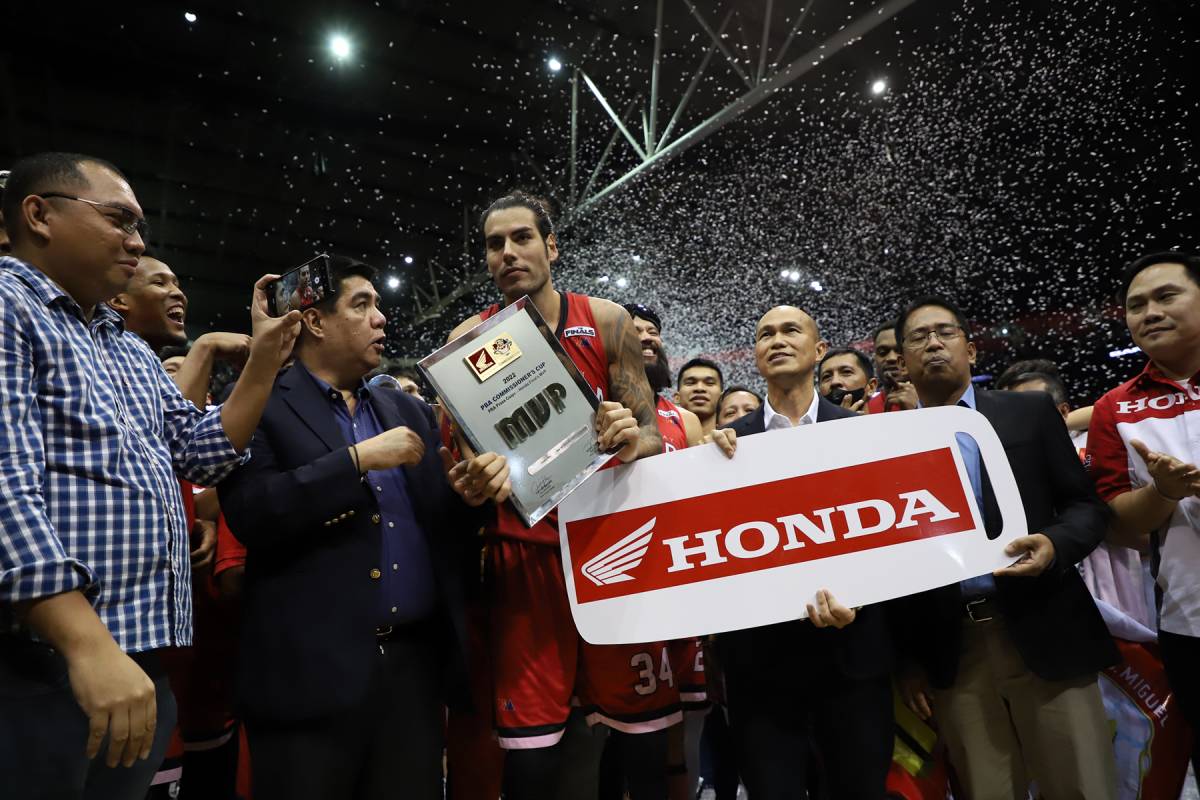 “Nicholson was a handful, right? So I just focused on Nicholson,” he said. “Now I’m still trying to focus on my defense, trying to be better in the help side, helping Scottie [Thompson] where I can to get the wing import under control.

“I didn’t even focus on my offense. That’s why this is so surprising that I got the MVP, so it’s much appreciated. I’m happy that people saw that.”

And to top it off by winning his fourth title before 54,589 fans — plus a sweet hug from no less than Ginebra governor and SMC sports director Alfrancis Chua, surely upon being named Finals MVP — makes it all the more special for him. 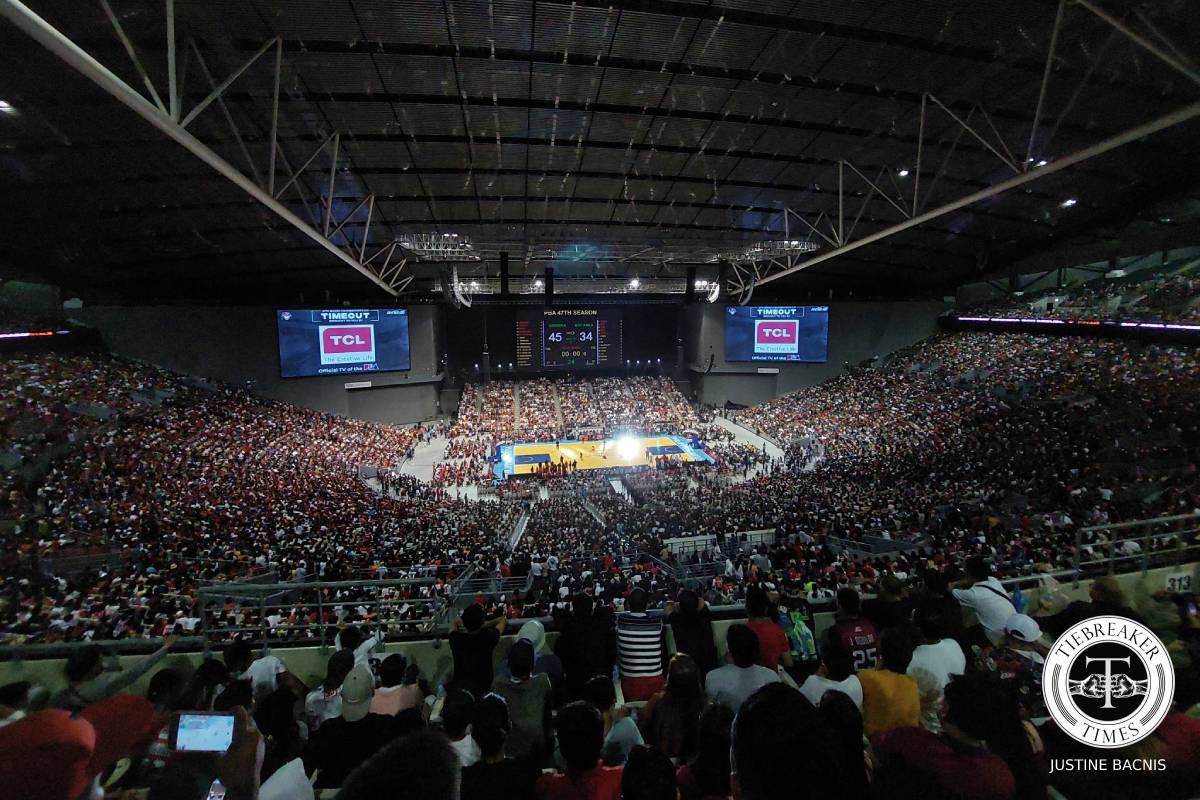 “Man, it was amazing,” said Standhardinger. “I mean, I guess you guys saw it in our body language. They talk about the Sixth Man, and it’s a lot of, yeah, the Sixth Man, but we never were able to beat them by 20 [points].

“It was always close games. Out of nowhere, the whole Ginebra nation was out there, and I just am so appreciative of them to scream us to victory.”