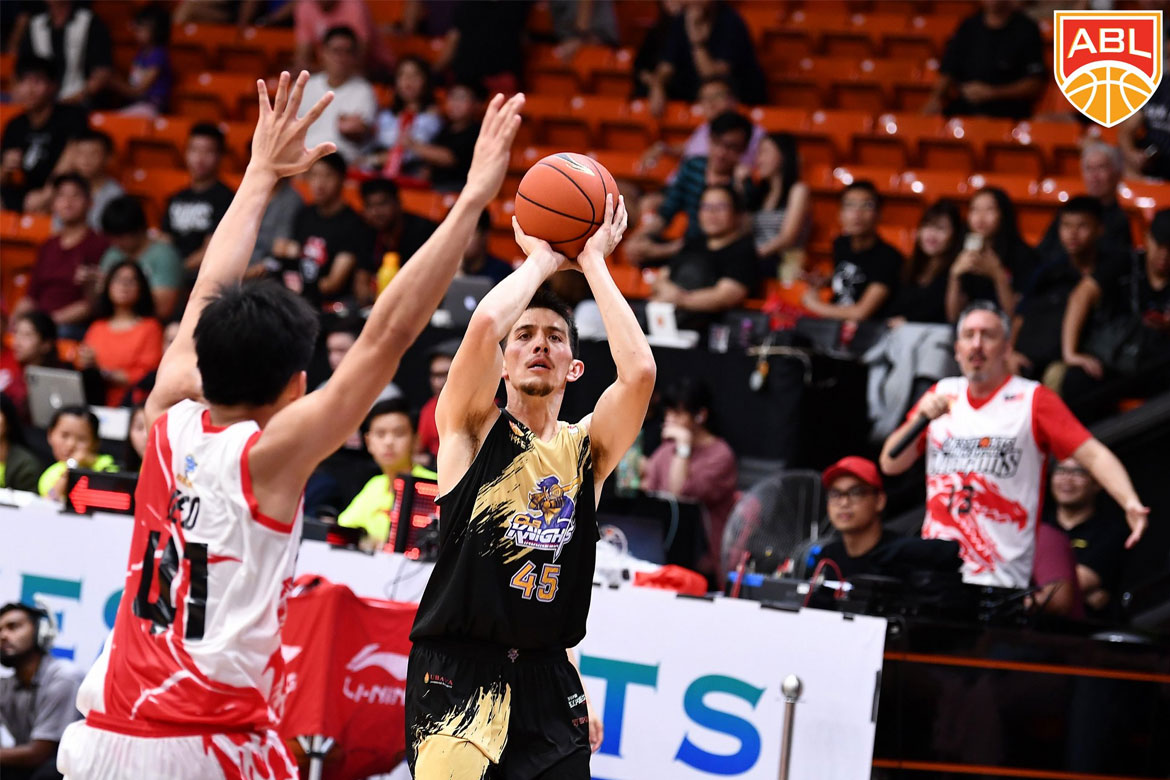 Keith Jensen impressed in his debut, helping CLS Knights Indonesia earn their third win in the ASEAN Basketball League with a 92-82 victory over Westports Malaysia Dragons, Sunday at MABA Stadium in Kuala Lumpur.

The Filipino-American forward, the Knights’ new Heritage Import in replacement of Rudy Lingganay, had 18 points on 4-of-7 shooting from the three-point area alongside three rebounds, two blocks, and an assist.

Jensen was instrumental for CLS in maintaining their hold of the driver’s seat, which started as early as the first frame. Their lead even went up by as much as 21 points, 34-13, after Shane Edwards’ jumper with 6:28 in the second canto.

The Knights then never looked back and zoomed to the 10-point victory.

Jensen’s compatriot and teammate Biboy Enguio, the reigning Heritage Import of the Week due to his 16-point, breakout performance against the Formosa Dreamers, collected eight markers on six shots in nearly 13 minutes.

Westports’ loss wasted the effort of Joshua Munzon, who produced a game-high 29 points on 30 shots on top of 15 rebounds, five assists, and two steals. Patrick Cabahug, who started the game, only had five points on 2-for-8 shooting.

Kuek Tian Yuen was Munzon’s only back-up with 19 markers and nine caroms.

Both teams are now sporting 3-4 slates with CLS riding a two-game winning streak.

UP staves off UE upset for first win