After a solid all-around outing in the 2016 FIBA Olympic Qualifying Tournament in Manila, Philippines, Nando de Colo has been named as the tournament’s Most Valuable Player.

De Colo, 29, posted norms of 17.3 points (2nd in the tournament), 4.8 rebounds, and 2.2 assists in four games played. The CSKA Moscow player also scored the second highest scoring output in the tournament in putting up 27 points on 9-for-14 shooting from the field and a perfect 7-for-7 from the foul line in France’s opening day win against the Philippines.

“We knew before we came here that Philippine fans follow a lot of basketball, but seriously I can’t imagine how much they respect the game and they know all the players,” De Colo said about the Filipino fans.

“It was a great experience to play here.”

In the finale of the tournament, the former NBA player filled-up the stat sheet in scoring 22 points on 8-for-12 shooting while adding five rebounds, three assists, and three steals to his tally to complement Tony Parker’s incredible outing.

More importantly for De Colo, he has helped lead France to its ninth Olympic appearance in men’s basketball. He was also part of the Les Bleus team that played in the 2012 Olympics that finished in sixth place. 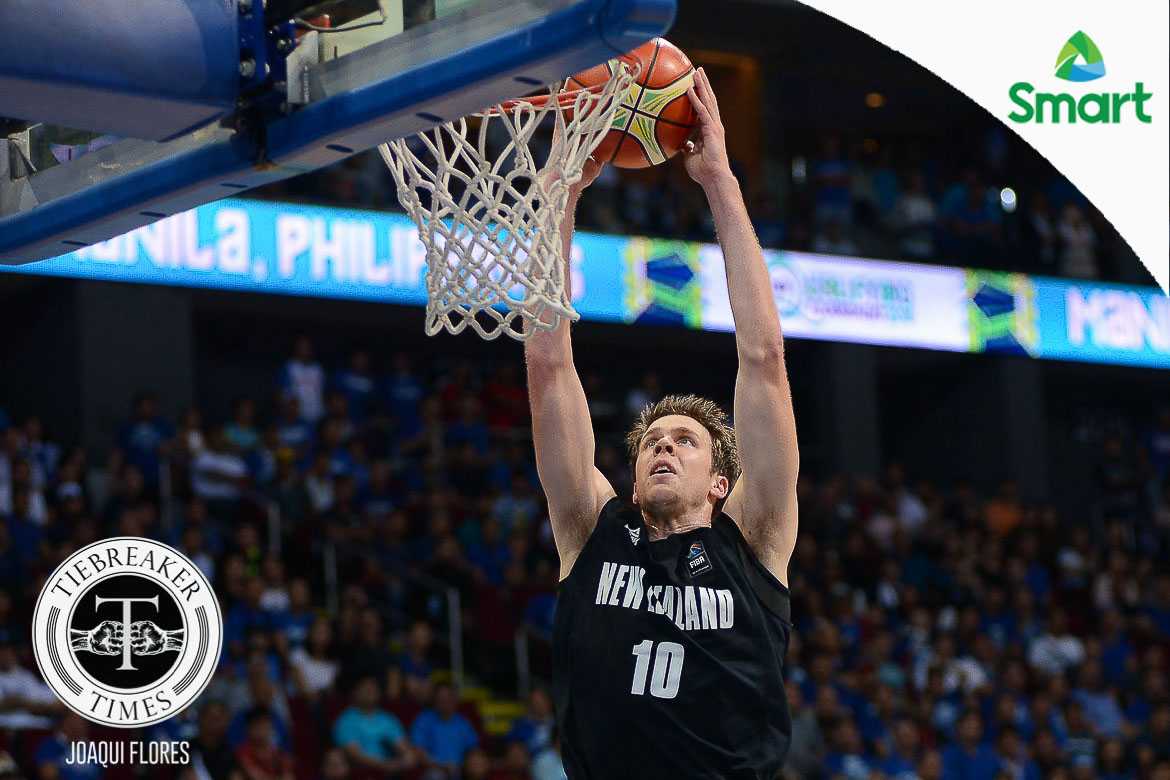 Although not making the 2016 Rio de Janeiro Olympics wasn’t the result New Zealand had hoped for in the 2016 FIBA Olympic Qualifying Tournament... 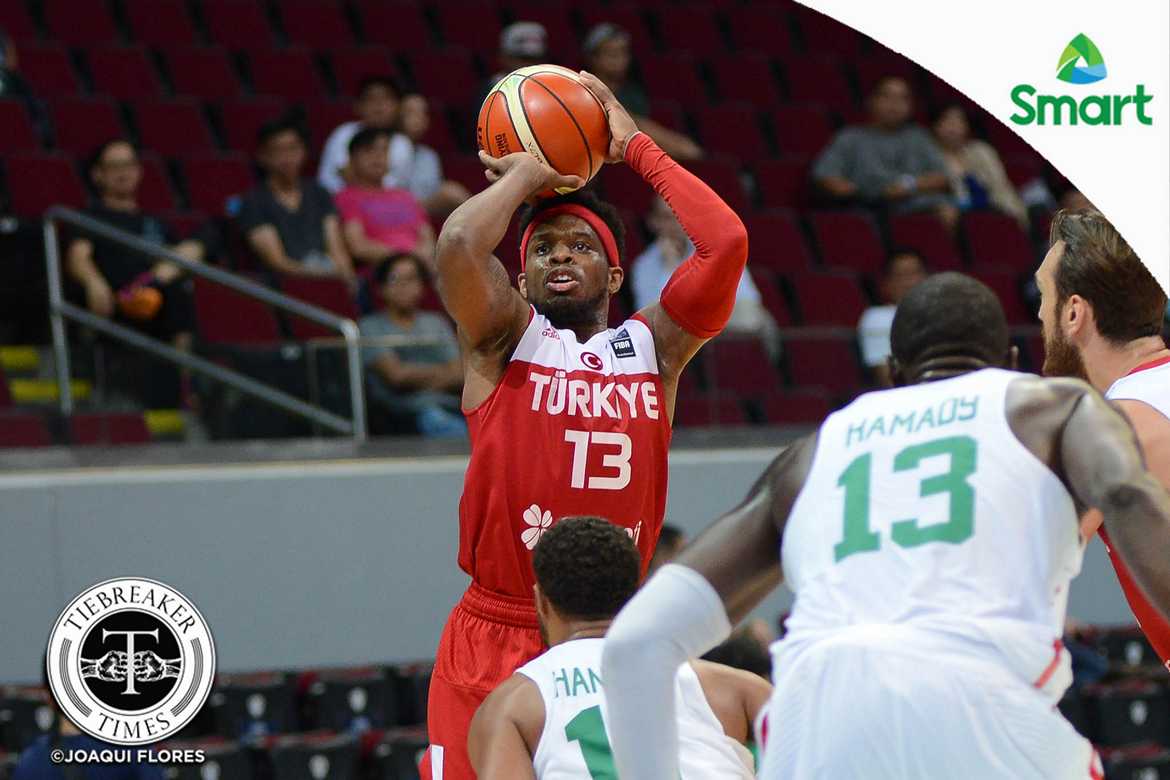 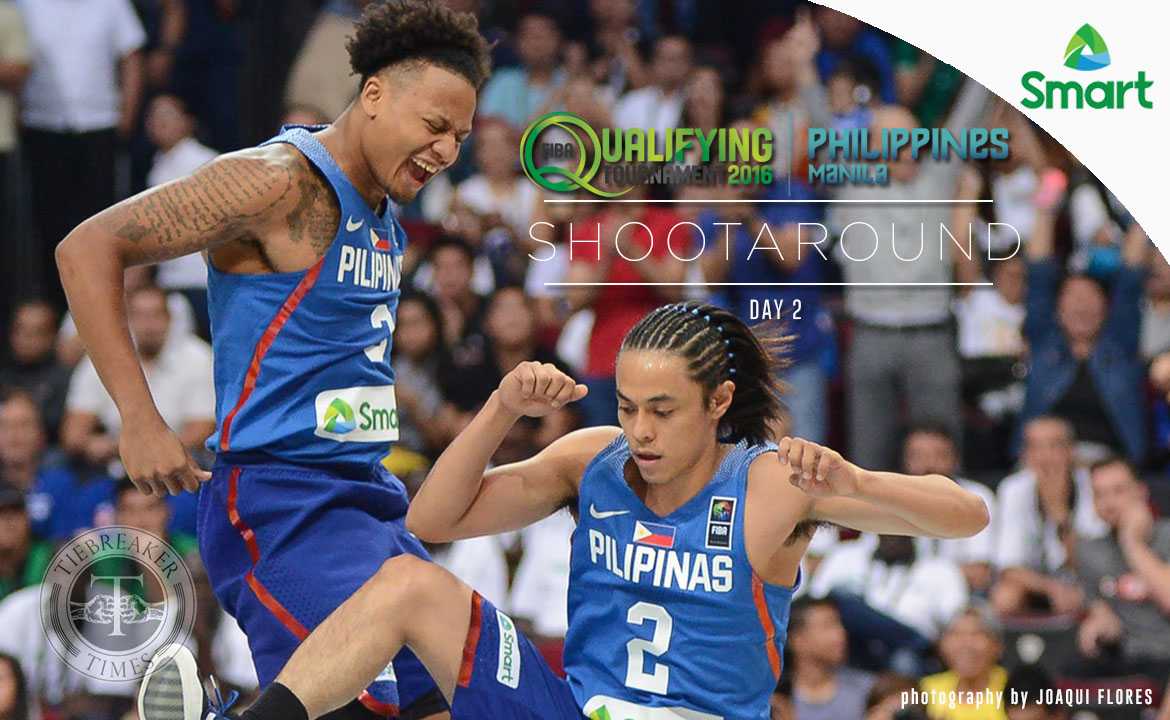 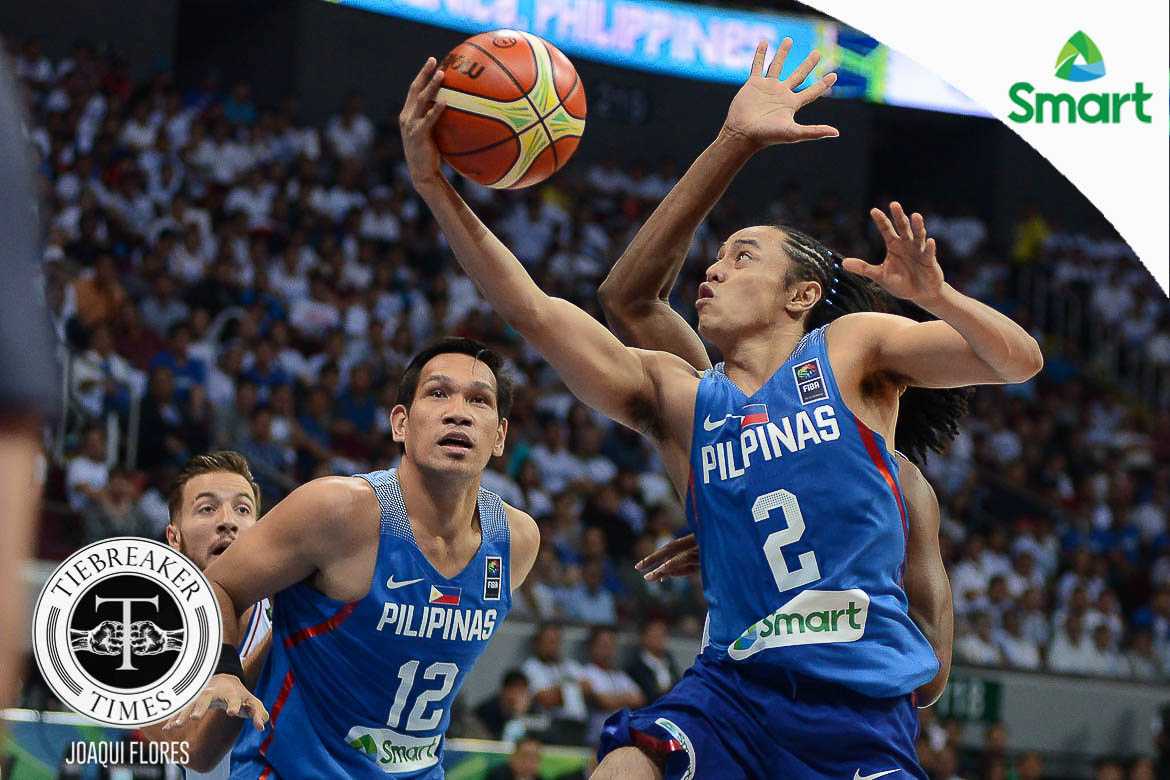 The 20,000 strong in attendance at the SM Mall of Asia Arena cheered their lungs out for 40 straight minutes, While the crowd helped... 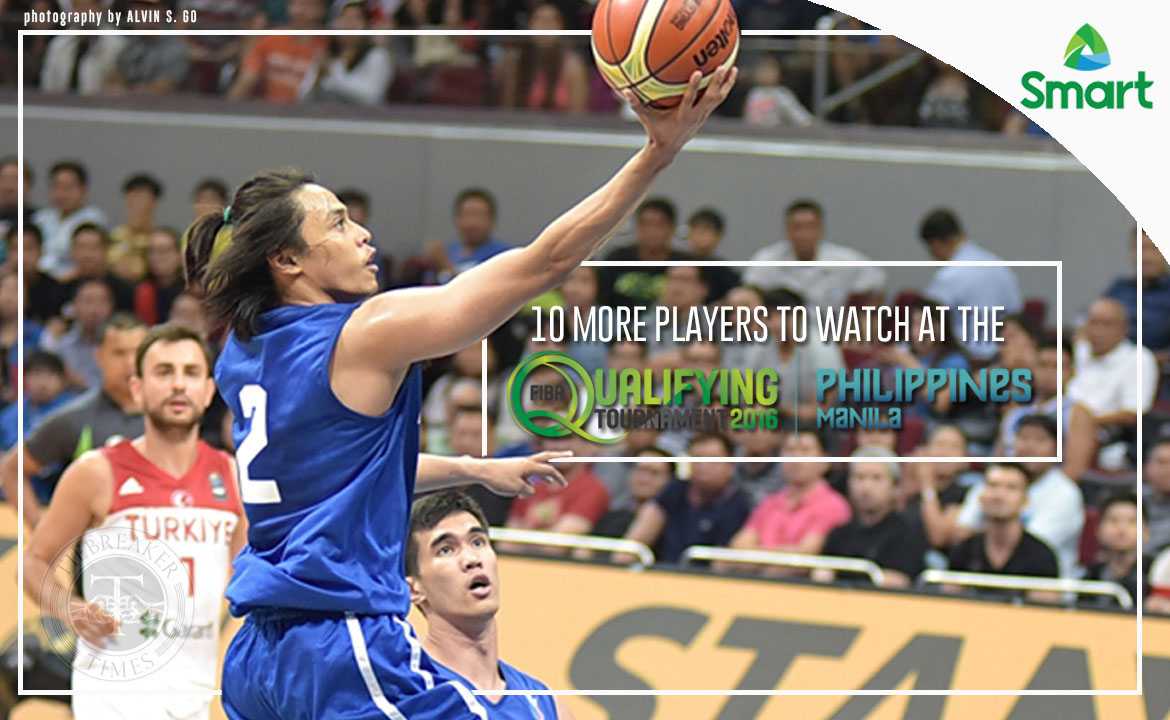 The 2016 FIBA Olympic Qualifying Tournament in Manila, Philippines will tip off in just a few hours. Basketball fans, most especially the home side,...