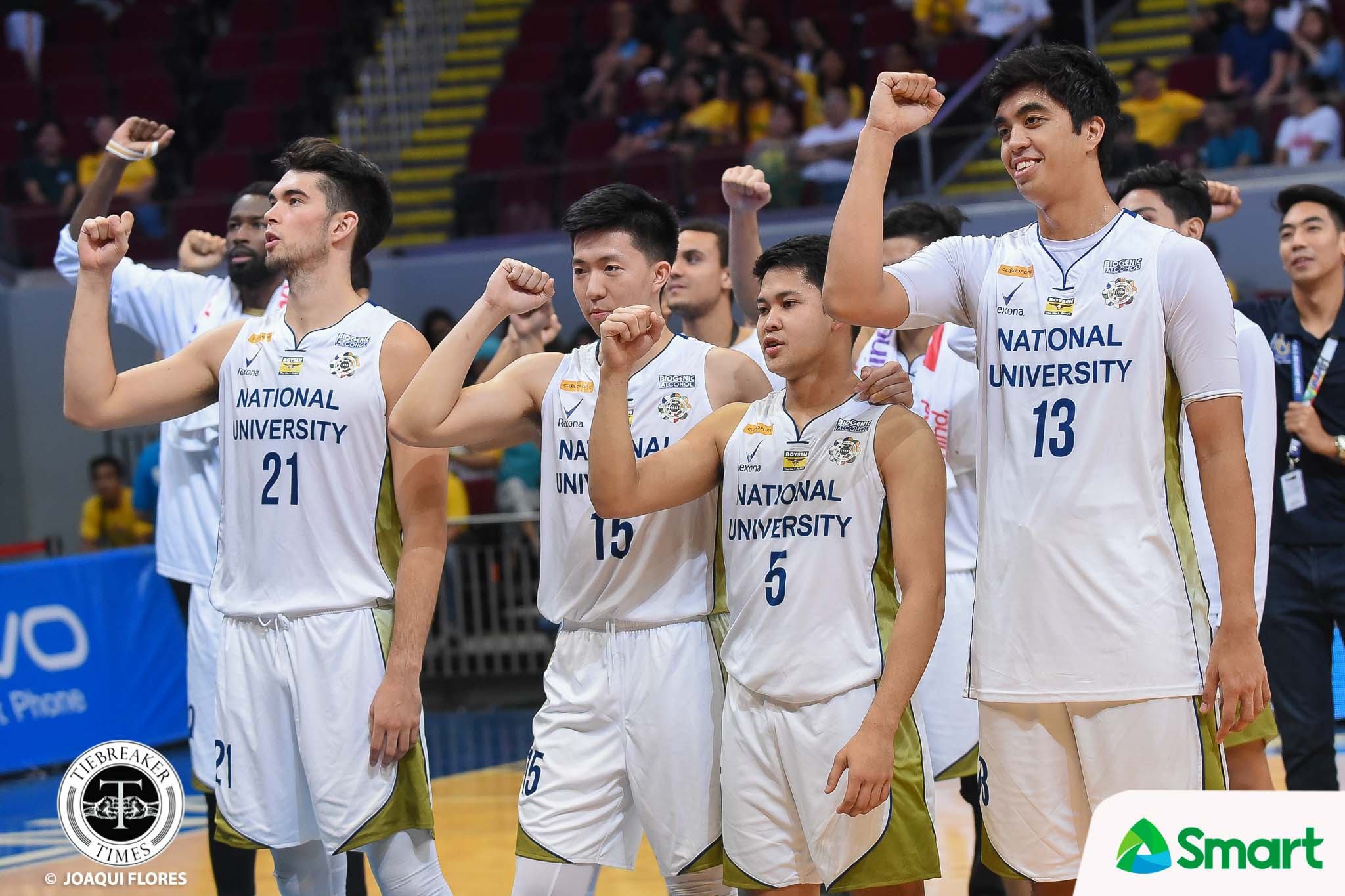 For five years, the 6-foot-2 guard gave his heart and soul to the school. But after he stepped out of the SM Mall of Asia Arena that one Sunday afternoon, his real battle began.

“The last few months was very tough – especially the last week,” he recalled.

His battle was no longer on the hardcourt, though.

Instead of coming to early morning practices before heading to class or to the arena, Yu would spend his days inside the classroom or a review center.

He embarked on a six-month journey for the Civil Engineering board exam.

His schedule? He would head to the Review Innovations review center in the morning, before coming back to his dorm room to review with his mentor Engr. Christian Acosta.

Friday evening, the 23-year-old received the best news of his life.

Yes, the 23-year-old is now a certified Civil Engineer.

The Cebuano will no longer be lacing up his shoes, as he plans to enter the real world.

“I want to practice what I learned from NU,” he said.

With this feat, Yu hopes to inspire the next batch of student-athletes. He wants them to know that anything is possible.

“Anything is possible as long as you put your heart in it.

“And also the support of the people behind the NU basketball program and NU community helped a lot in achieving my dream to be an engineer,” he said.

“I hope I can inspire other student-athletes that it can be done and be not affected by those who doubt us,” Yu closed. 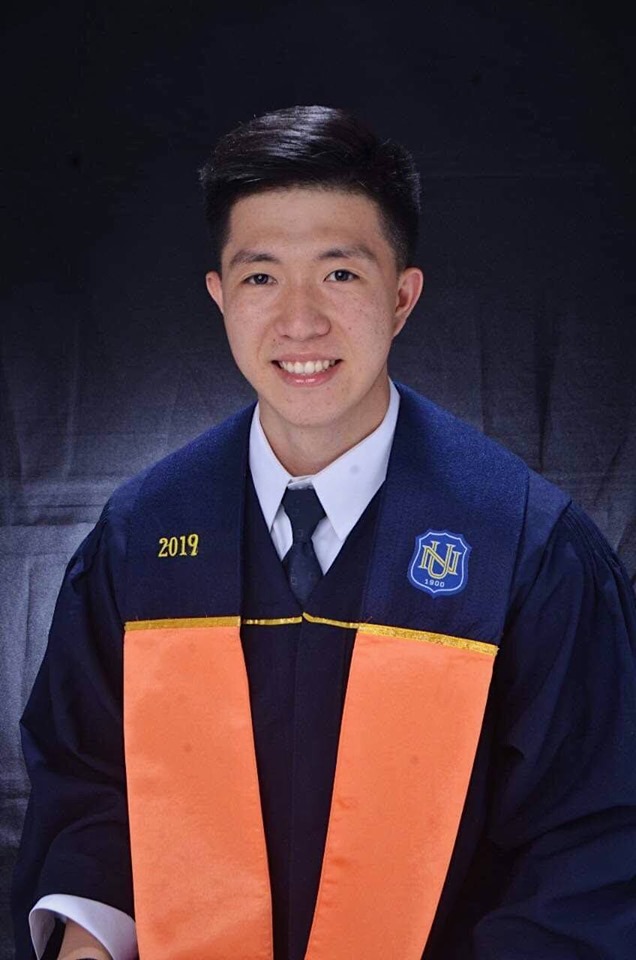