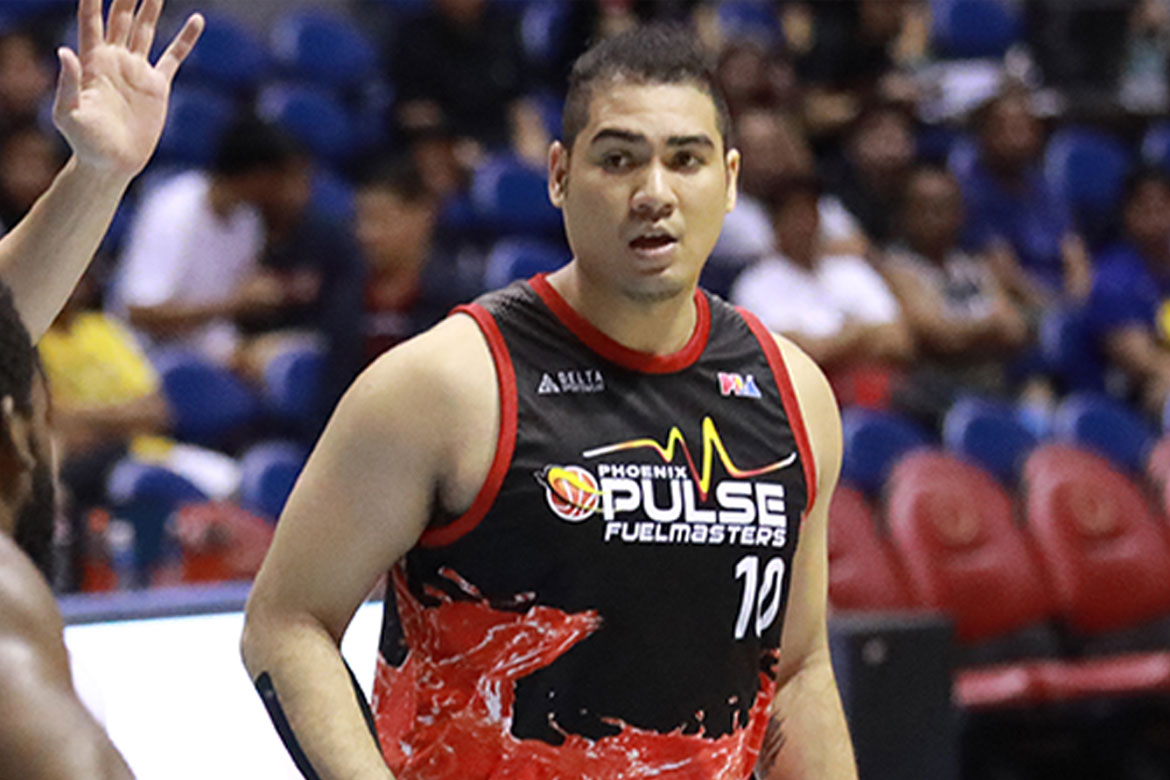 Dave Marcelo clarified that he never intended to hurt Poy Erram during the Phoenix Pulse Fuel Masters’ meeting with the NLEX Road Warriors, Saturday in the 2019 PBA Governors’ Cup.

NLEX head coach Yeng Guiao had accused Marcelo of intentionally hurting the 6-foot-7 center while he apparently pulled Erram’s arm during a rebound battle with 11:17 left in the second.

“I felt that there was bad intention when they did that. If you see in the tape he made a forceful motion to really bend his arm,” said Guiao.

“I think that should be looked out by the PBA.”

Erram left the match and did not return, as staff took him to the hospital for further tests.

The burly big man pointed out that he and Erram have been good friends since spending time together with the Blackwater Elite, so there is no point for him to cause harm.

It saddened Marcelo to learn his former teammate had been hospitalized, so he plans to check in on him.

San Miguel bows out of Terrific 12 at hands of Lioaning