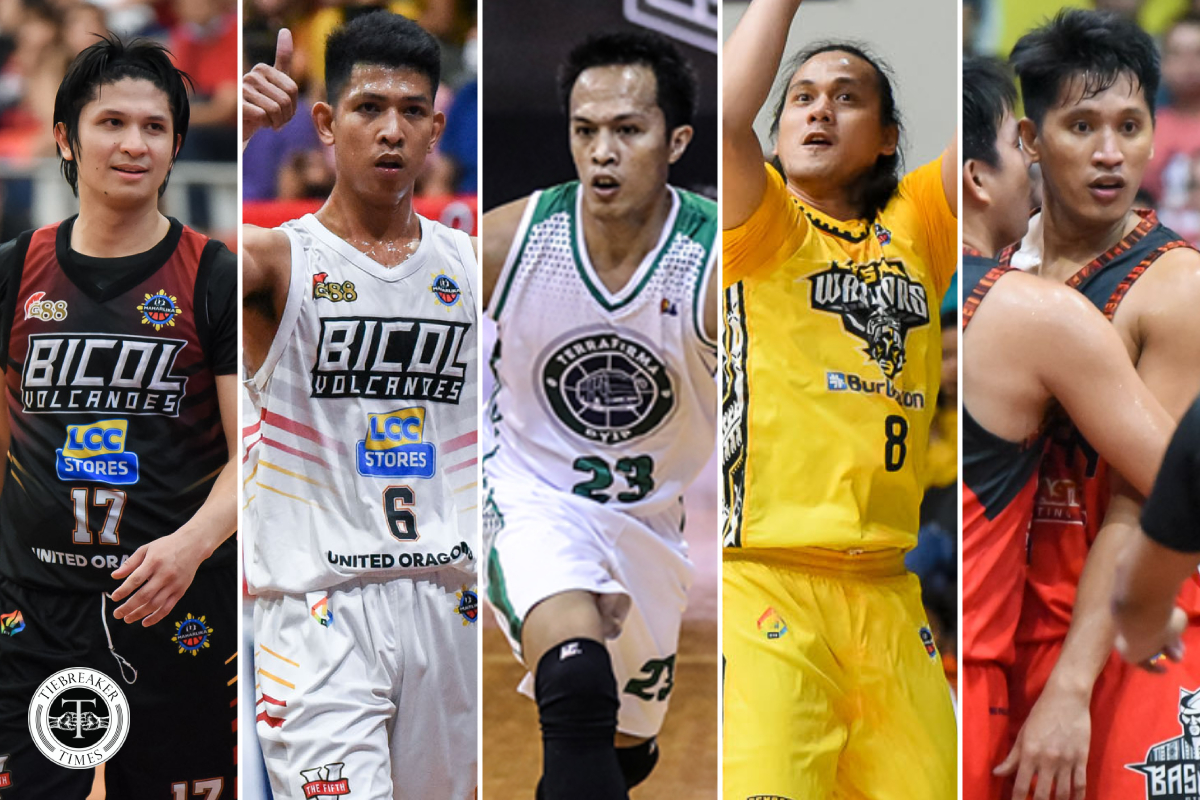 Leading the players inked by the Tigers is ex-pro Keith Agovida, who has been on the radar of head coach Don Dulay for quite a long time.

“I was eyeing him since he was with Columbian,” said Dulay, who is also an assistant coach with Rain or Shine, about the 6-foot-2 guard. “When I became head coach of Davao Occidental, I wanted to get him because he was perfect for the MPBL.”

“It was a tricky situation this time since we were not able to hold a tryout because of the quarantine. But we were surprised that they were available and we were able to get these guys,” said Dulay.

Coming off a championship during the 2019-21 Chooks-to-Go Lakan Season, Dulay admitted that it was hard to let go of the likes of Gaco, Albo, Ludovice, and Mocon. However, with an aging roster, Dulay and the Tigers management deemed that they needed to have a younger and faster lineup for the new season.

“It was a hard decision, especially on my part. We talked about it with management but we needed to change our homegrowns and also get younger,” admitted Dulay, who steered the Cocolife-backed squad to a 3-1 triumph over San Juan last March in Clark.

“We are competing for a back-to-back so we needed to be quicker on the defensive end and help us on the offensive end.”

Dulay can’t wait to work with his new team once the league gives them a go-signal to train. And he is hoping that their new recruits quickly embrace the culture they have built for the last three years.

“We’re deep! I expect these guys to come in and be comfortably only because of the style we play. We don’t rely on one person. We still have Mark Yee, Billy, and Bonbon who don’t care about the limelight. We have Agovida, Alday, Dumapig — they are all fighters. I expect them to do well,” said Dulay.

“I will adjust to them to make them feel comfortable but for the bigger picture, they have to adjust to us. I can’t wait to work with them.”