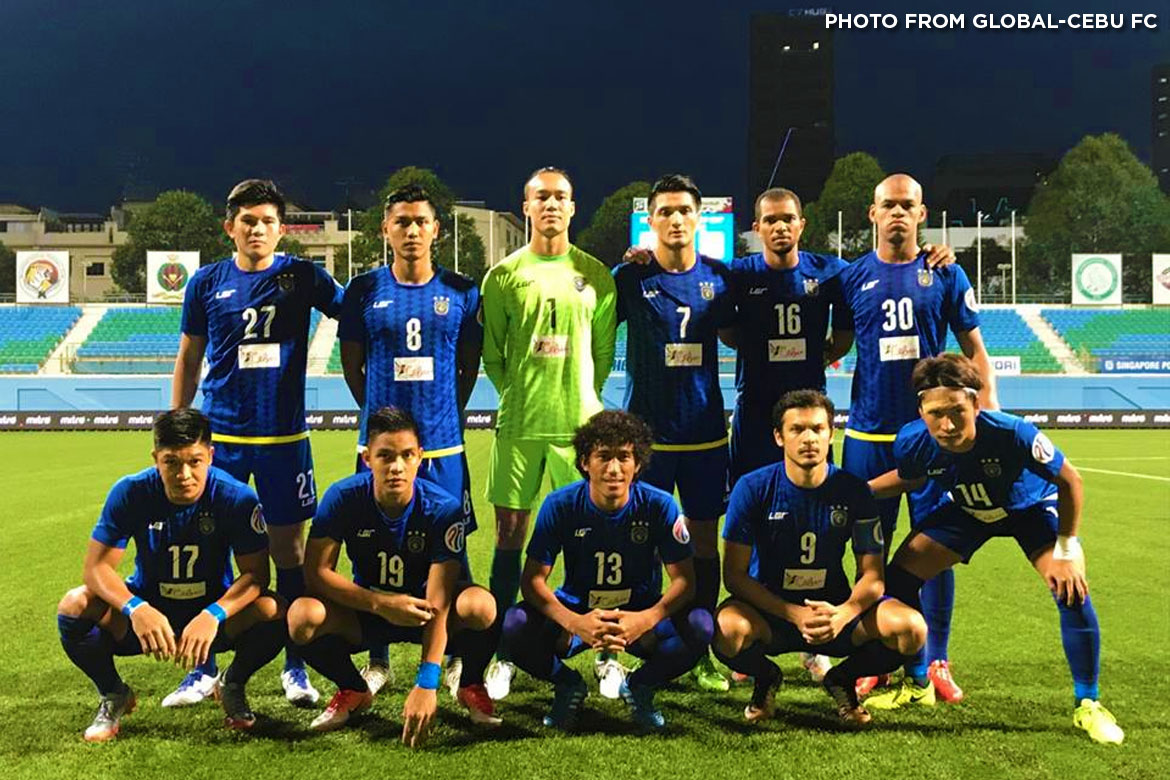 With the likes of Misagh Bahadoran, OJ Clarino and Amani Aguinaldo all out due to injuries, the Cebu side was forced to only have Marvin Bricenio and Fritz Brigoli named as substitutes for the contest.

If the circumstances were already unkind to Dan Palami’s club, things got worse. Darryl Roberts missed a glorious chance when the Hougang goalie denied him a sure goal before Singaporean defender Delwinder Singh put the ball past Global goalie Patrick Deyto after 28 minutes of action.

Fortunately for the 2016 United Football League champions, Roberts made up for the earlier miss and got his first goal of the evening five minutes later when he converted a Paolo Salenga assist to level the game before the halftime break.

Come the 68th minute, Global finally got the taste of the lead. Hikaru Minegeshi launched a good ball into the Hougang box which was routinely put into the net by Roberts for his brace. The two teams sought that all-important goal afterwards, but both goalies held firm.

There was plenty of time left for a sting in the tale and it was Global which became the victim of the story. Another Singaporean defender, Fabian Kwok, took advantage of a set-piece to unleash a sweet strike which caught the Filipino club’s defense off-guard to equalize just five minutes from fulltime.

None of the protagonists found another goal in their locker which left Global and Hougang in a 2-2 stalemate after 90 minutes and both clubs have all too play for in the second leg which shall be held on September 30, 7:30 PM at the Hougang Stadium in Singapore. 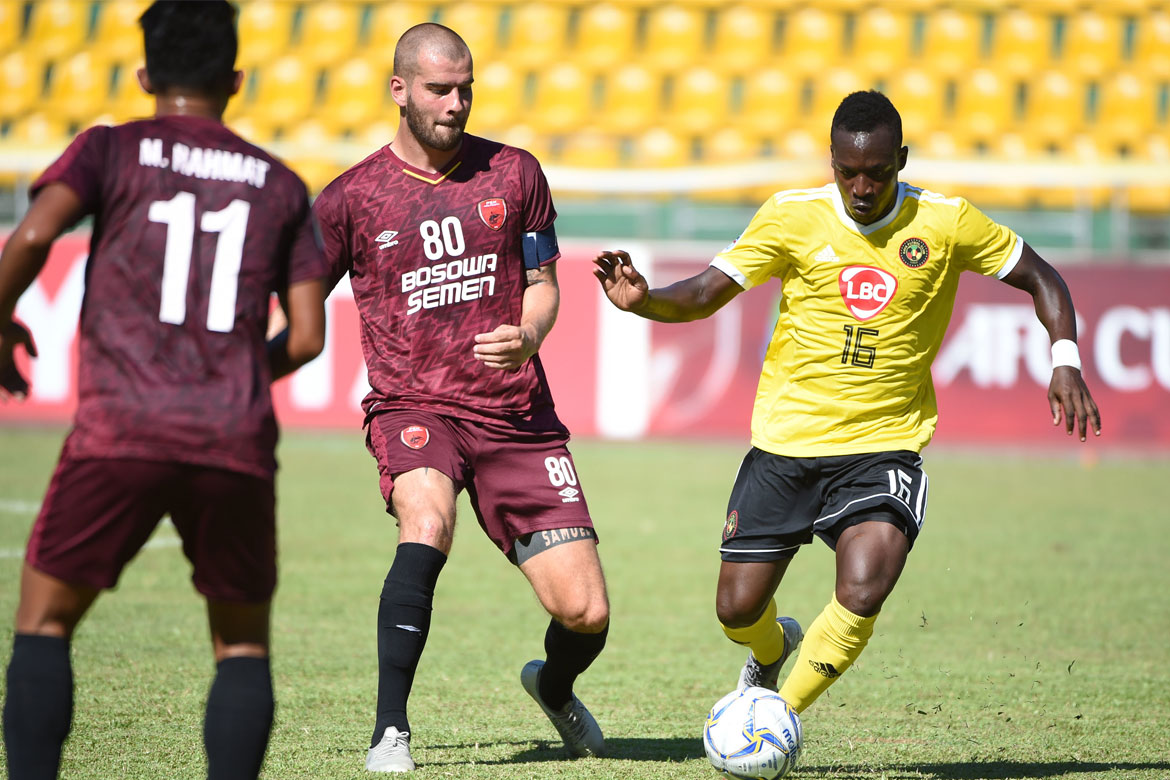 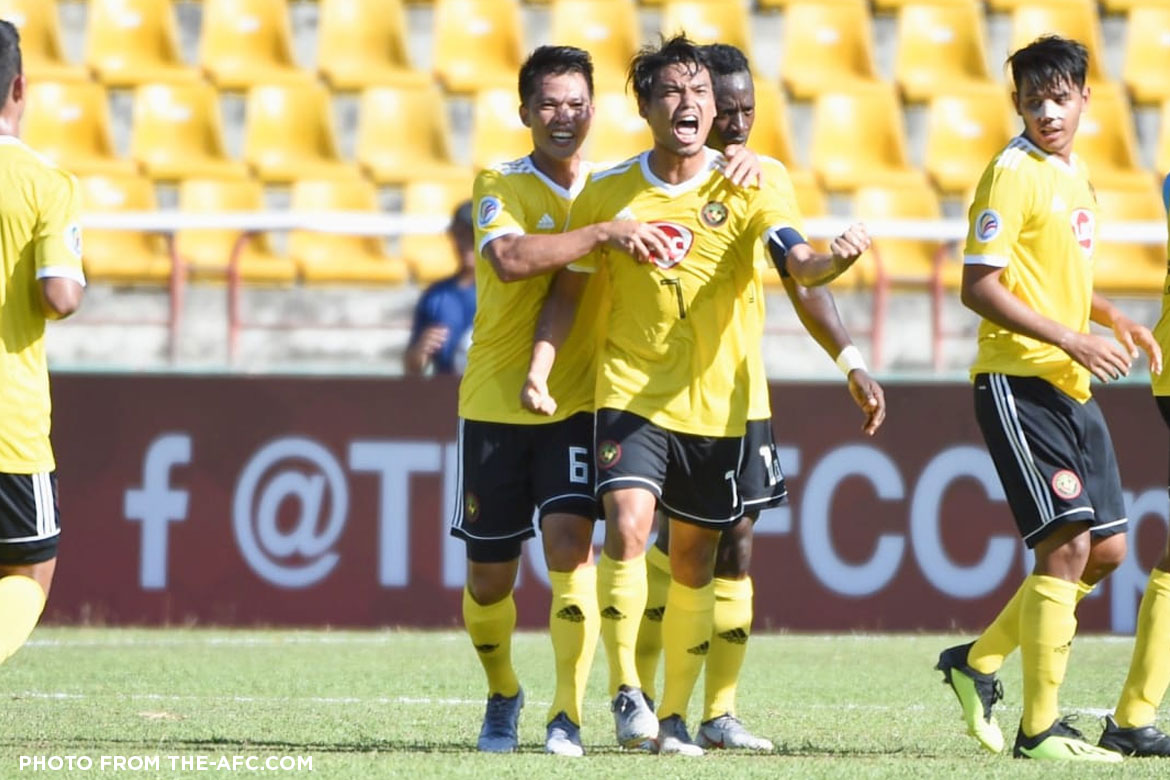