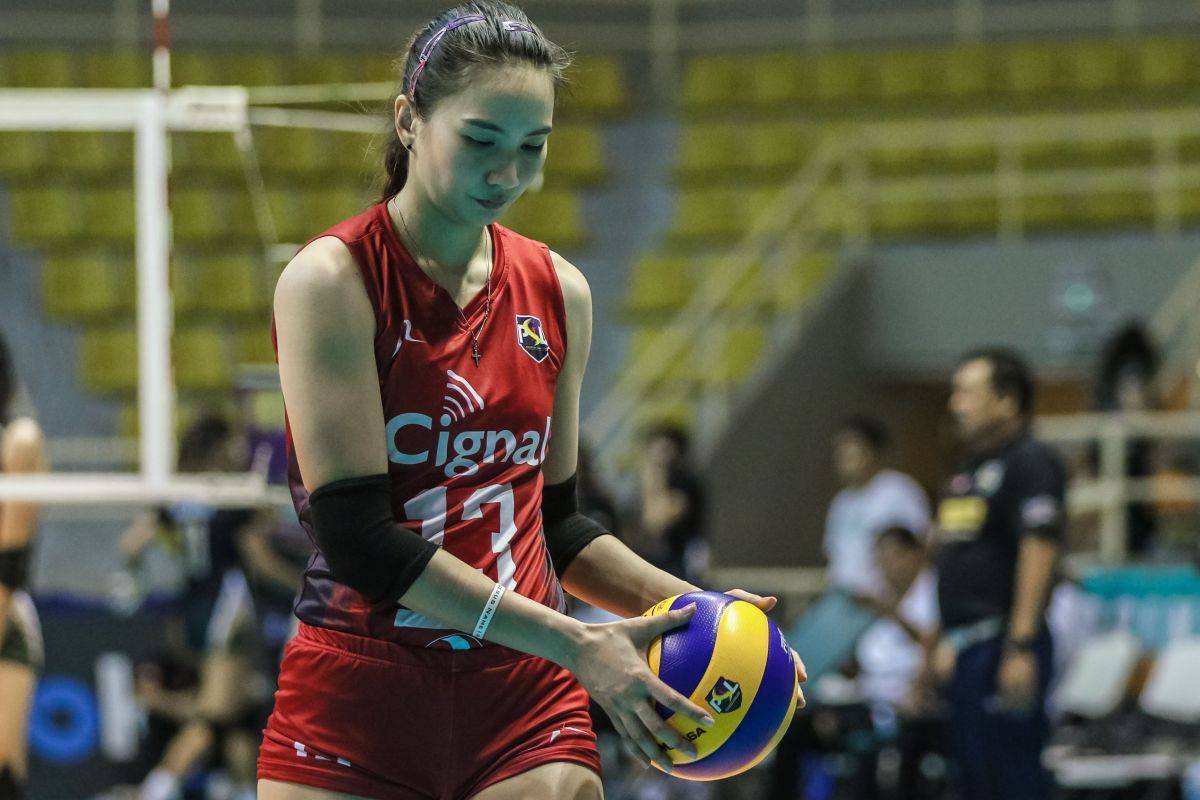 After six years, Rachel Daquis is back where she began.

Daquis, 33, competed in the V-League during the start of her career.

The 5-foot-10 spiker was part of Far Eastern University that used the Shakey’s V-League as its warm-up for the University Athletic Association of the Philippines.

In 2013, the Lady Tamaraw joined Ateneo as a guest player. 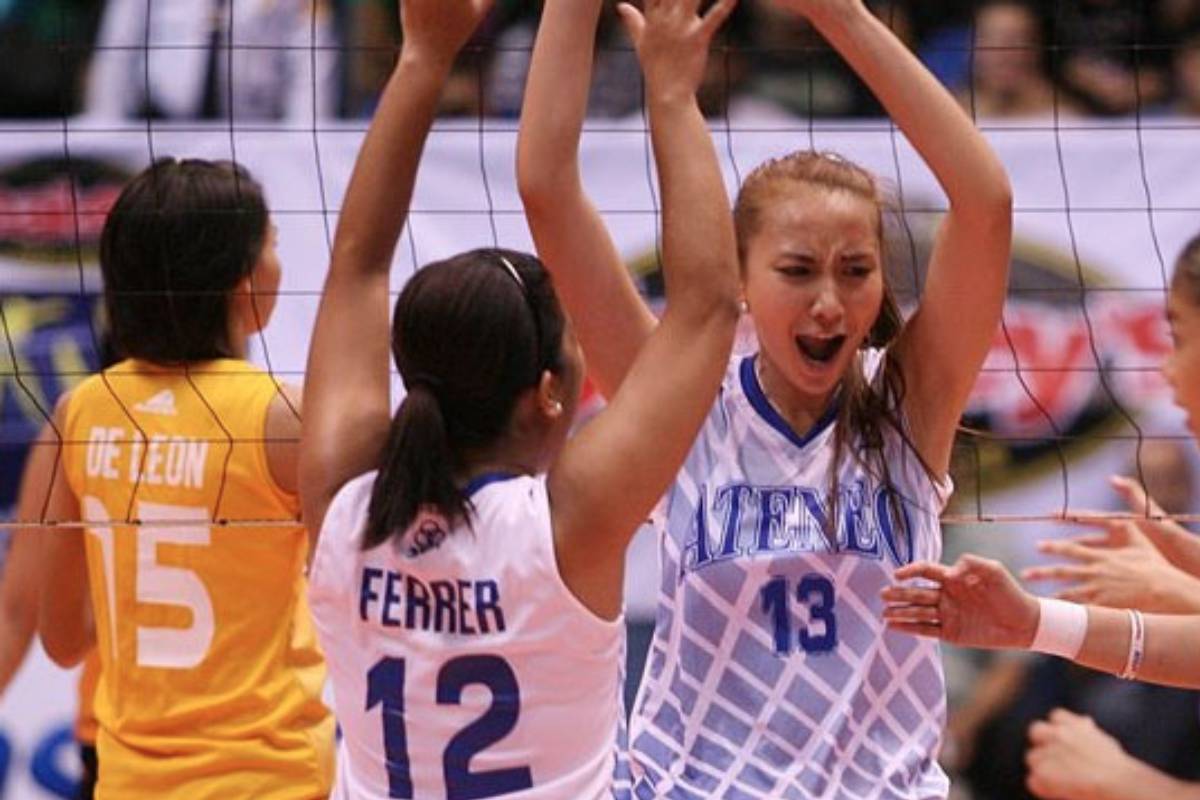 Two years later, she was part of the Philippine Army that had an epic rivalry with PLDT. 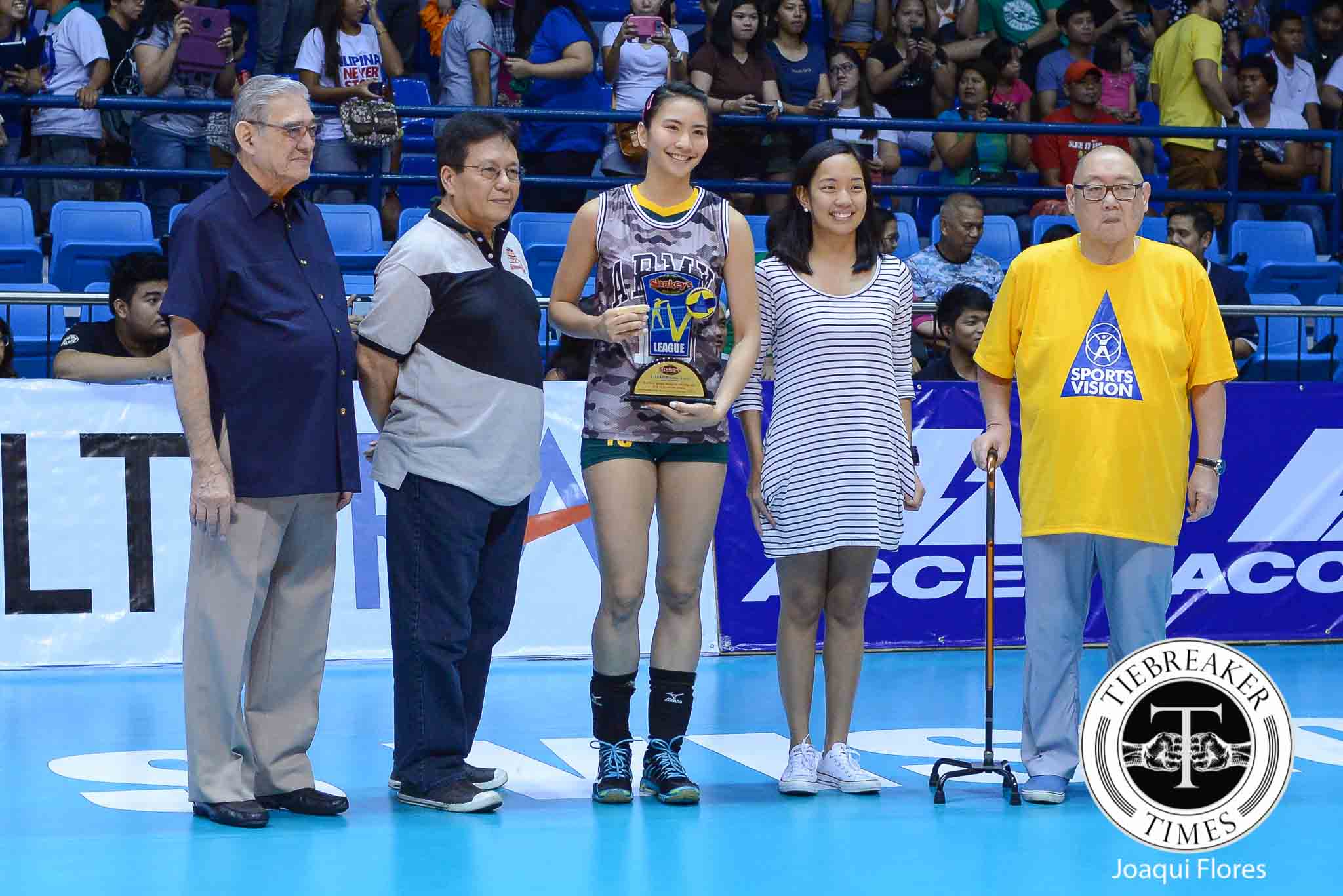 After 2015, Daquis would stay in the Philippine Superliga after the league imposed a one-league rule on its players.

All in all, Daquis won three Finals MVP plums, a conference MVP, two Best Servers, and a Best Outside Hitter award in the V-League.

Besides Daquis’ return, many fans highly anticipate the PVL debut of Alohi Robins-Hardy.

Jovelyn Gonzaga has a big decision on her hands, though. She can either be part of guest team Army, or avail of a guest license to join Cignal.

Cignal has not named its head coach yet after the departure of Edgar Barroga, who is now with Peak Form.