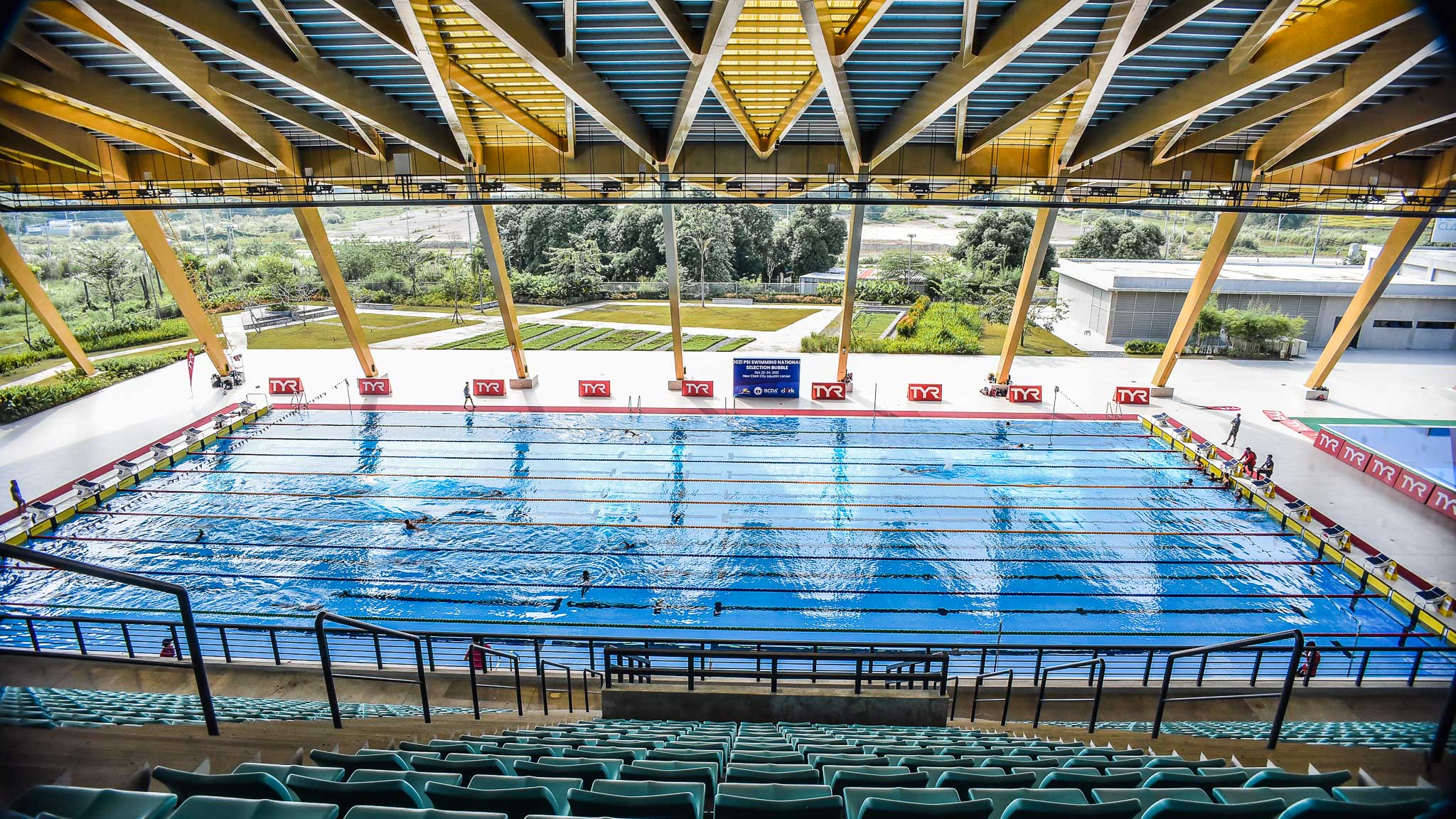 After two years since the Southeast Asian Games were held at the same venue, swimmers vie for a spot in the national team training pool that will soon compete in several international competitions.

As the event is sanctioned by the Federation Internationale de Natation (FINA), swimmers can gain FINA points and a crack at the time standards to qualify for the 2021 World Swimming (25m) Championships this December and next year’s World Aquatics Championships.

PSI president Lailani Velasco said that, “We hope that the event can show to the youth that we can rise again and recover from this pandemic. We hope to encourage current swimmers to train even more to reach their dreams.

“And what better dream than to have a chance to represent the country, and bring pride and honor to the flag,” she added. 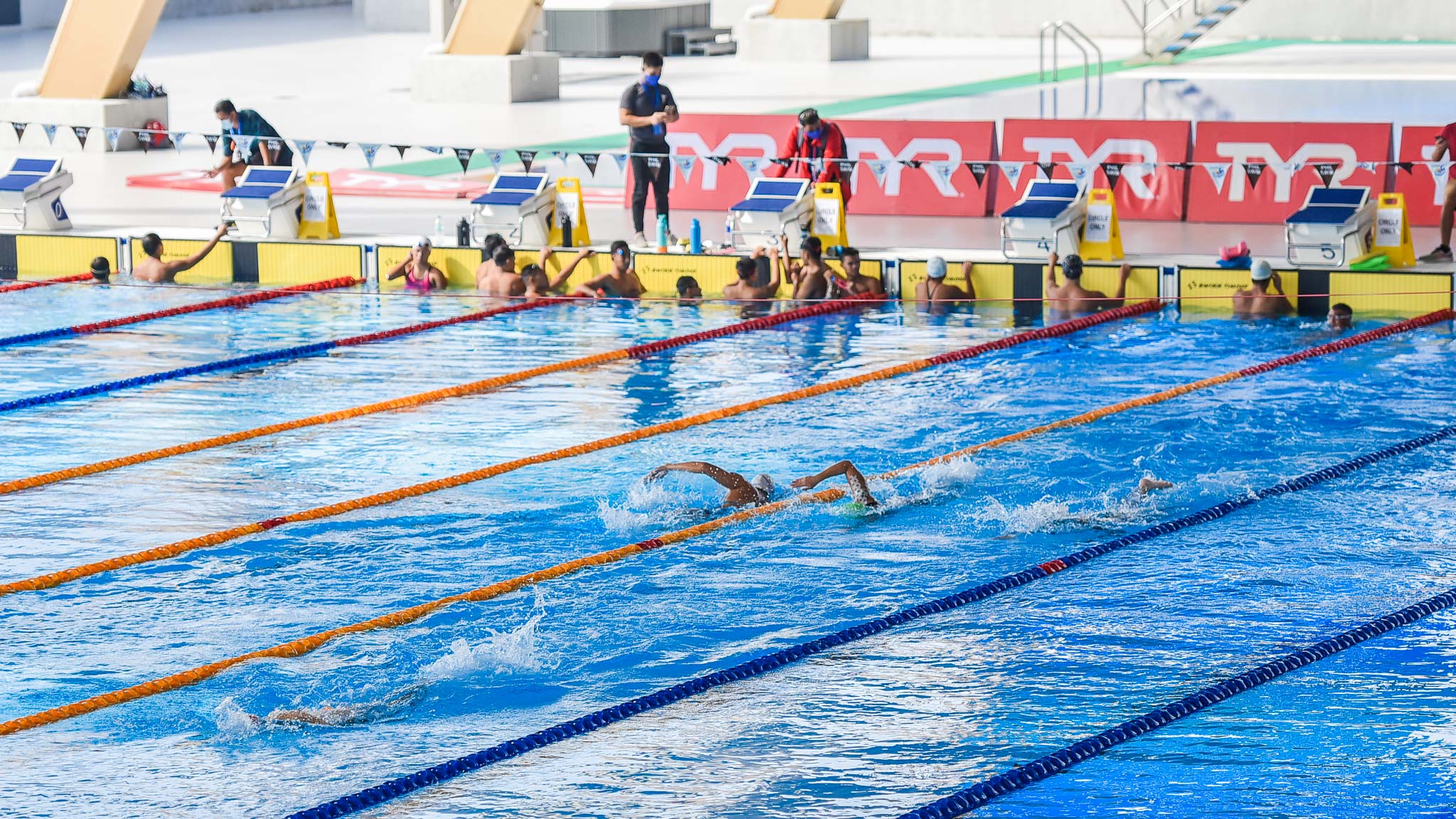 A total of 71 swimmers are set to compete in the three-day event which is backed by Philippine Sports Commission (PSC), the Bases Conversion and Development Authority (BCDA), and the Clark Development Corporation (CDC).

National record holder in breaststroke Joy Rodgers will also test her mettle in the 50-meter and 100-meter events.

Ilustre will also compete in four events, two of which happen on the second day.

All participants and officials are billeted at the Hotel Stotsenberg in Clark Freeport Zone.