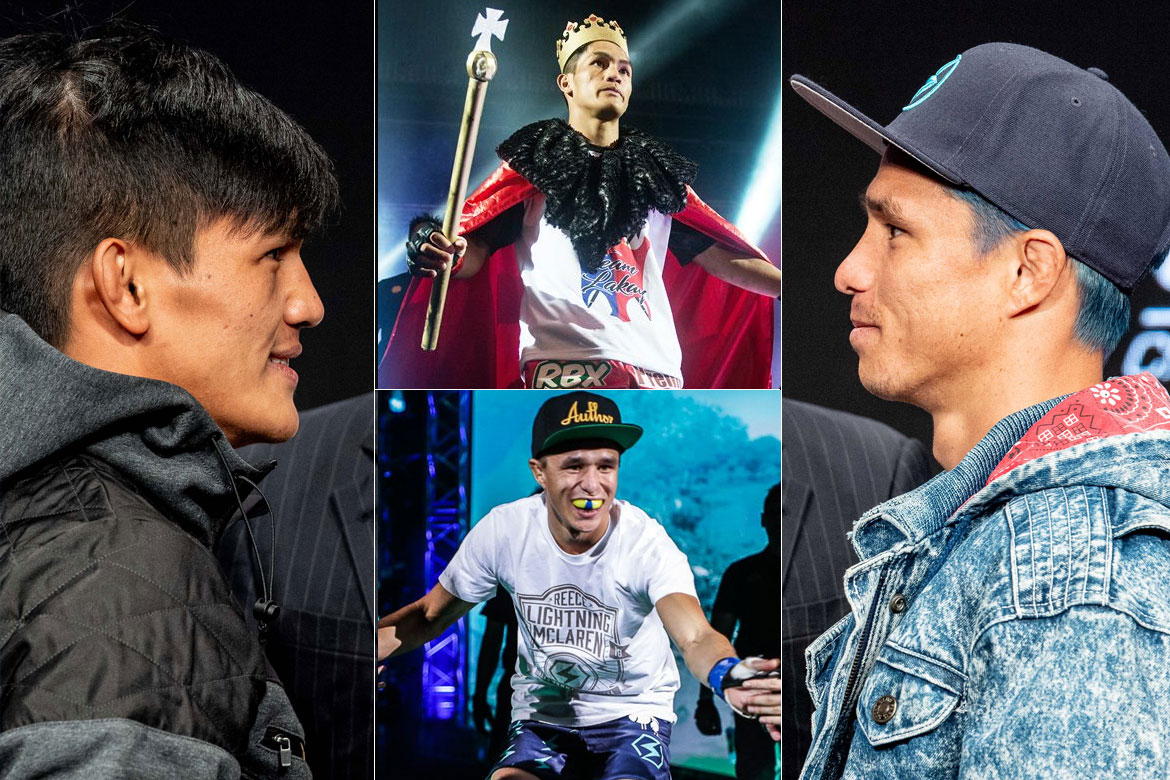 Danny “The King” Kingad will now face Fil-Aussie Reece “Lightning” McLaren in the ONE Flyweight World Grand Prix semi-finals set for ONE: Dawn of Heroes on Friday, August 2 at the SM Mall of Asia Arena in Pasay City.

Kingad (12-1) had to go through Tatsumitsu Wada last January to qualify for the GP. In the opening round of the tournament itself, the Team Lakay standout blasted through Senzo Ikeda to advance to the semis last March.

McLaren (12-6) was not as fortunate however during ONE: A New Era, losing a close decision to Akhmetov in the first round.

Kingad’s good friend and teammate Geje Eustaquio (12-7) was also added to the already stacked card as he takes on Yuya Wakamatsu (10-4) in a Grand Prix Alternate bout.

Eustaquio is one of the top flyweights in ONE Championship who has faced the creme of the crop in the division.

In his most recent outing, Eustaquio outpointed South Korean competitor Kyu Sung Kim to win by unanimous decision. Now the 30-year-old has the chance to climb his way back up the flyweight ladder.

Standing in his way is Wakamatsu, who is eager for a victory against a top talent.