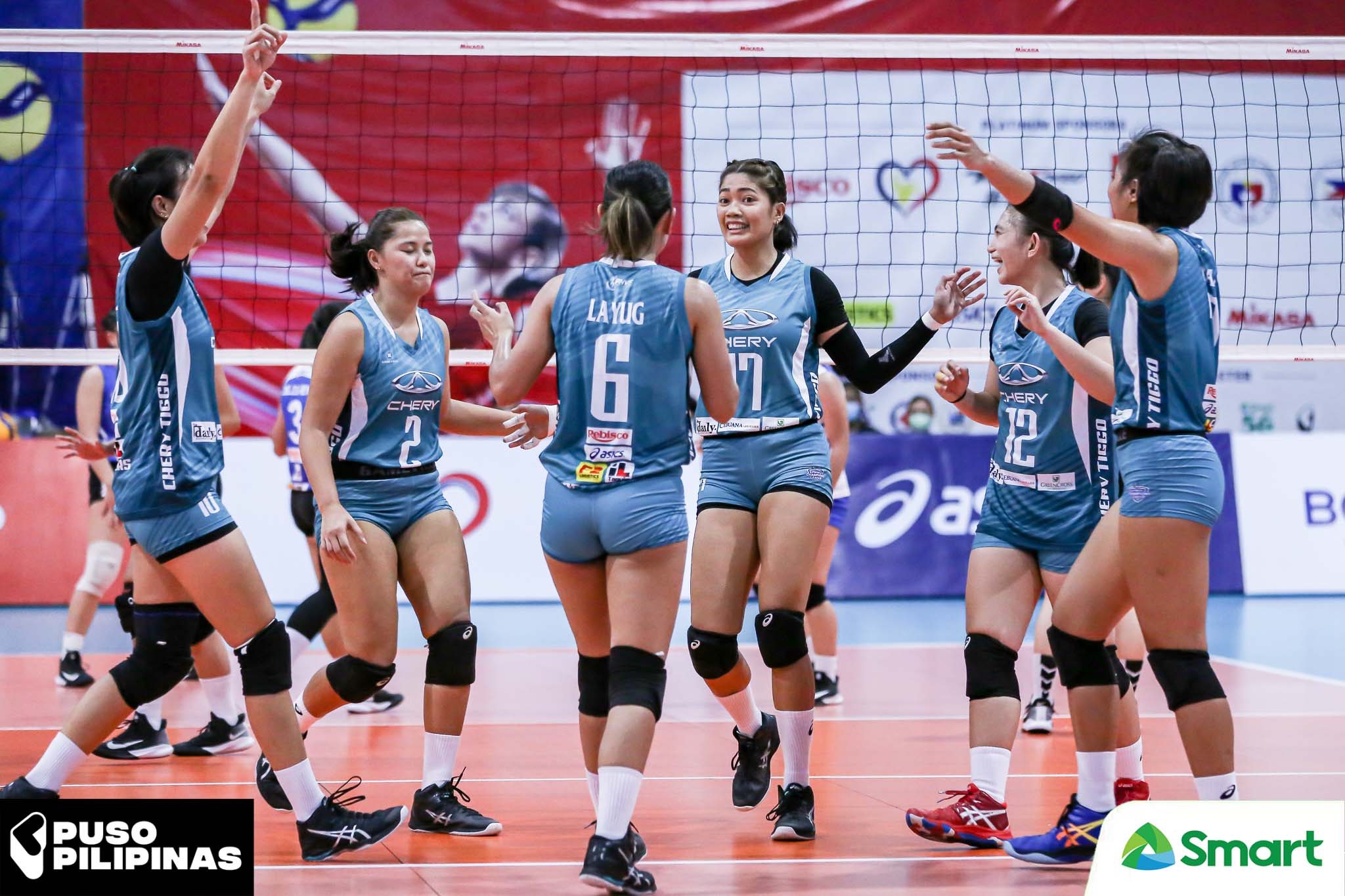 LIPA CITY, BATANGAS — Joy Dacoron is up and ready to fill the void left by Chery Tiggo star Jaja Santiago in the team’s title conquest against the F2 Logistics on Thursday afternoon.

The former Adamson stalwart finished with seven points, including the game-clinching hit, in the Crossovers’ 25-13, 25-17, 25-14 domination of the Baguio Highlanders, Wednesday.

Dacoron is facing a tall order, though. She will go up against National team stalwarts in Majoy Baron and Aby Maraño in the final match of the tournament. 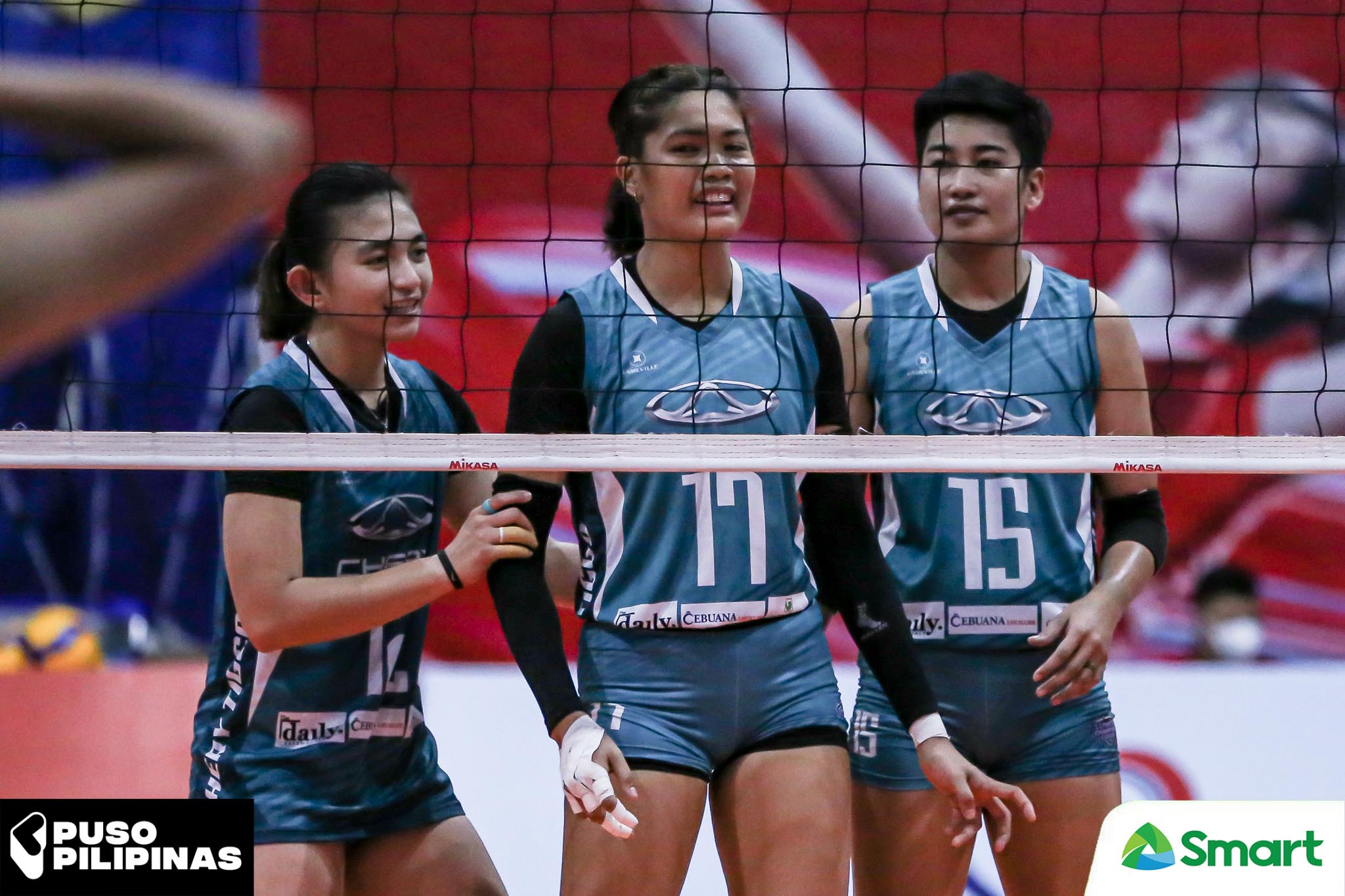 The final match of the tournament pits the Crossovers against the Cargo Movers. And it will dictate the winner of the first-ever PNVF Champions League title, since the two teams currently place first and second in the standings, respectively.

Chery Tiggo currently has a 3-1 standing with 10 points. It will have to secure a clean sweep against the undefeated Cargo to secure the title.

F2 Logistics has not dropped a set yet in the tournament. It currently stands at 4-0 with 12 points.

And without Santiago, it will be tougher to overcome the cohesive Cargo Movers machine.

However, Dacoron believes that she, Maika Ortiz, and Rachel Austero will be up to the task – together. 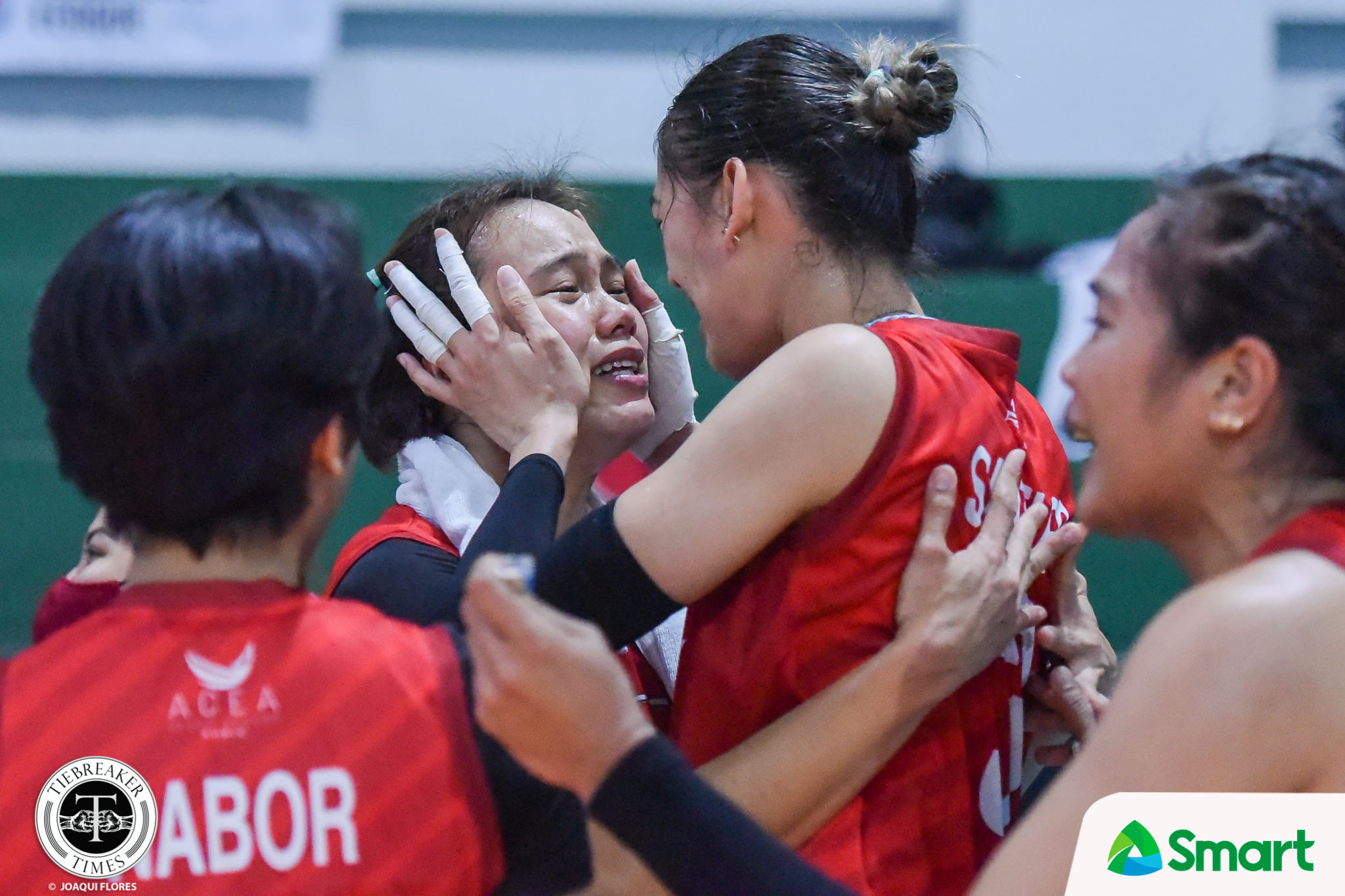 “I take this as a challenge kasi tatlo nga lang kami and kailangan namin i-fill up ‘yun,” said Dacoron. PVL MVP Santiago had to leave the country before the PNVF to join Ageo in the Japan V.League.

The F2 Logistics-Chery Tiggo match will be tomorrow at 4:00 PM.