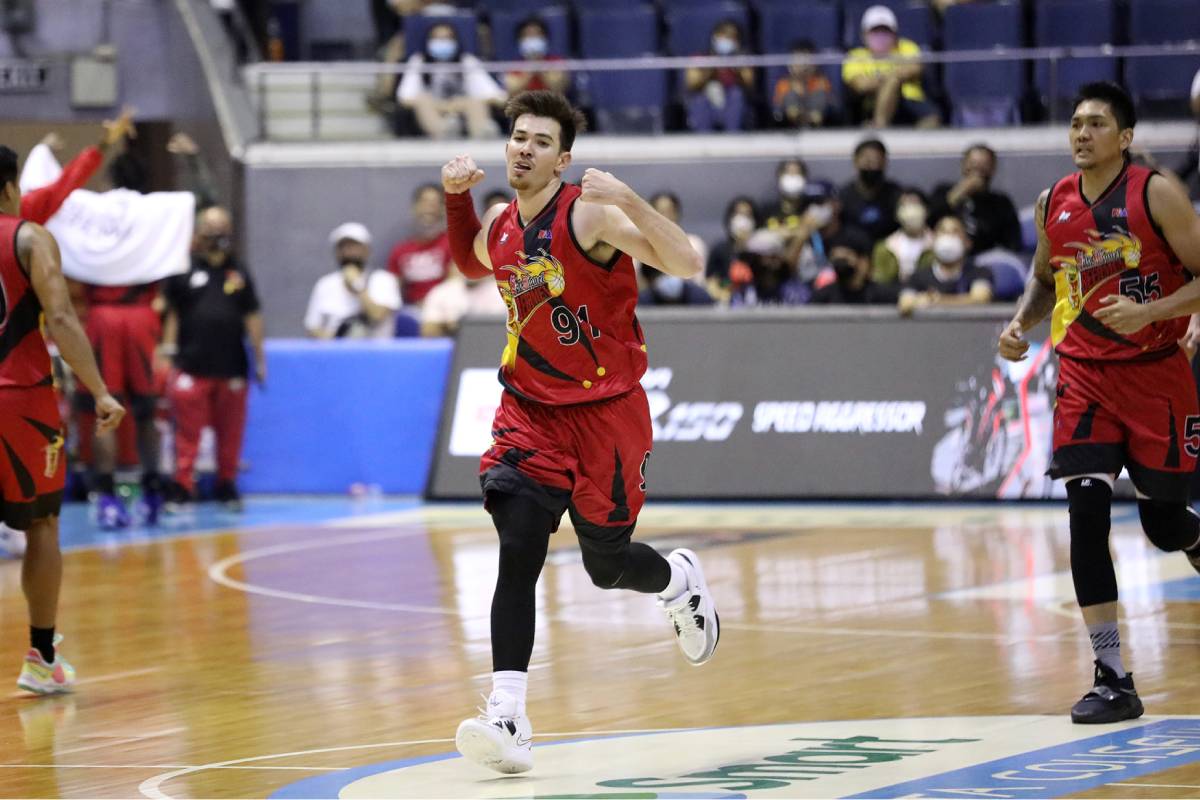 Jericho Cruz and Rodney Brondial have been finding their niche with San Miguel big thanks to their familiarity not just with one another, but also with a system that definitely helped them grow into who and what they are right now.

It could be remembered that the hard-nosed cagers spent a few years together in Adamson University under Leo Austria, and so, Beermen practices have quite become refresher courses for the former Soaring Falcons.

Cruz and Brondial both signed with the storied ball club during the last Governors’ Cup as they exercised the PBA’s new ruling on free agency.

And so, the first-round picks of the 2014 Rookie Draft have been major factors behind San Miguel’s rousing start into the 2022 Philippine Cup.

On Wednesday night, the two were part of Austria’s closing unit, and they didn’t fail their long-time mentor as they helped the Beermen take down the struggling Rain or Shine, 99-93, for their fifth win in six games.

Brondial finished with 16 points and eight rebounds. Cruz, meanwhile, made 16 points, five assists, and three rebounds as they were among the six players who finished in double figures in the win — indeed another showcase of depth. 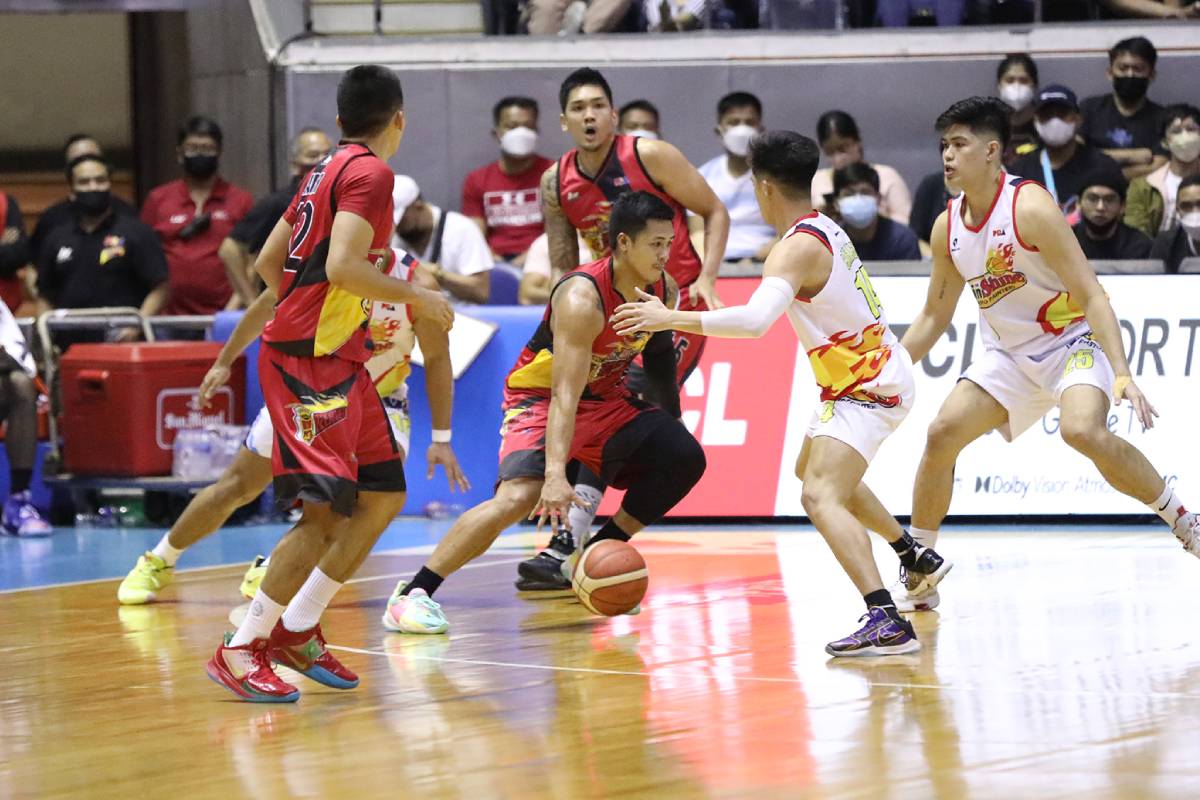 More importantly, the only All-Filipino five-peat winners have now overtaken rival Ginebra for the leadership of the team standings.

Having players so familiar with each other is of big help to a team that’s moving on from its ‘Death 5’ era, but Brondial still hopes to see San Miguel become complete down the road as they still miss some of its stars due to injuries.

The second game of each gameday is also live-streamed on SMART Sports.</