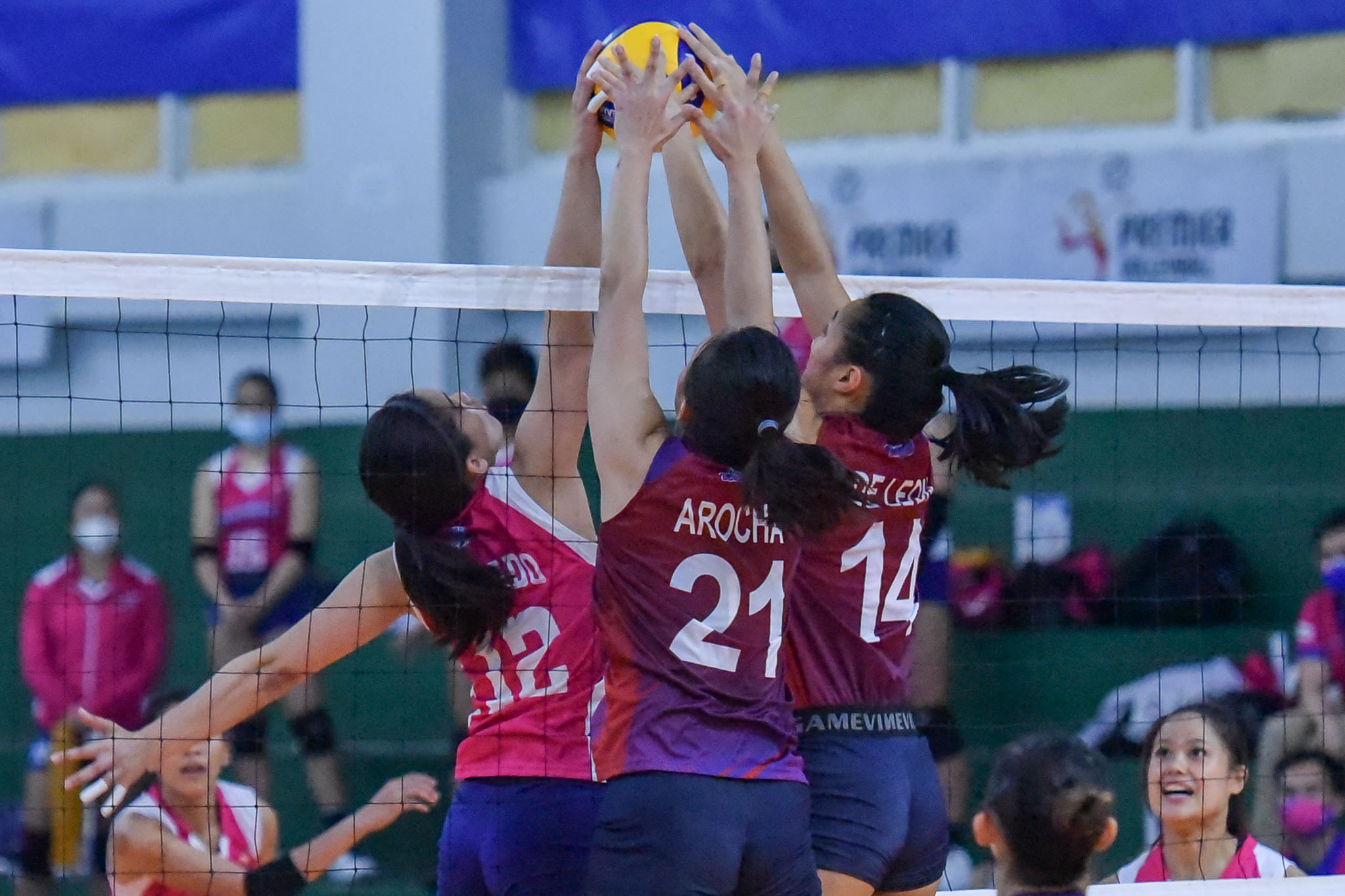 An interesting and entertaining match-up.

That’s how Alyssa Valdez described the much-anticipated semifinals bout between Creamline and its younger sister Choco Mucho this Friday in the 2022 Premier Volleyball League Open Conference.

The Cool Smashers and the Flying Titans are both under the Rebisco umbrella. This will be the first time that both teams will face each other in a best-of-three series in the PVL playoffs.

Still, despite being sister teams, Valdez said that it is going to be all business with both teams expected to go all out to enter the finals. “We both know both teams are under one family. But at the end of the day when we get at the court, it’s all business.”

According to Creamline head coach Sherwin Meneses, the Cool Smashers’ biggest advantage in the series will be the team’s early recovery from its quarterfinal match-up against defending champion Cherry Tiggo. 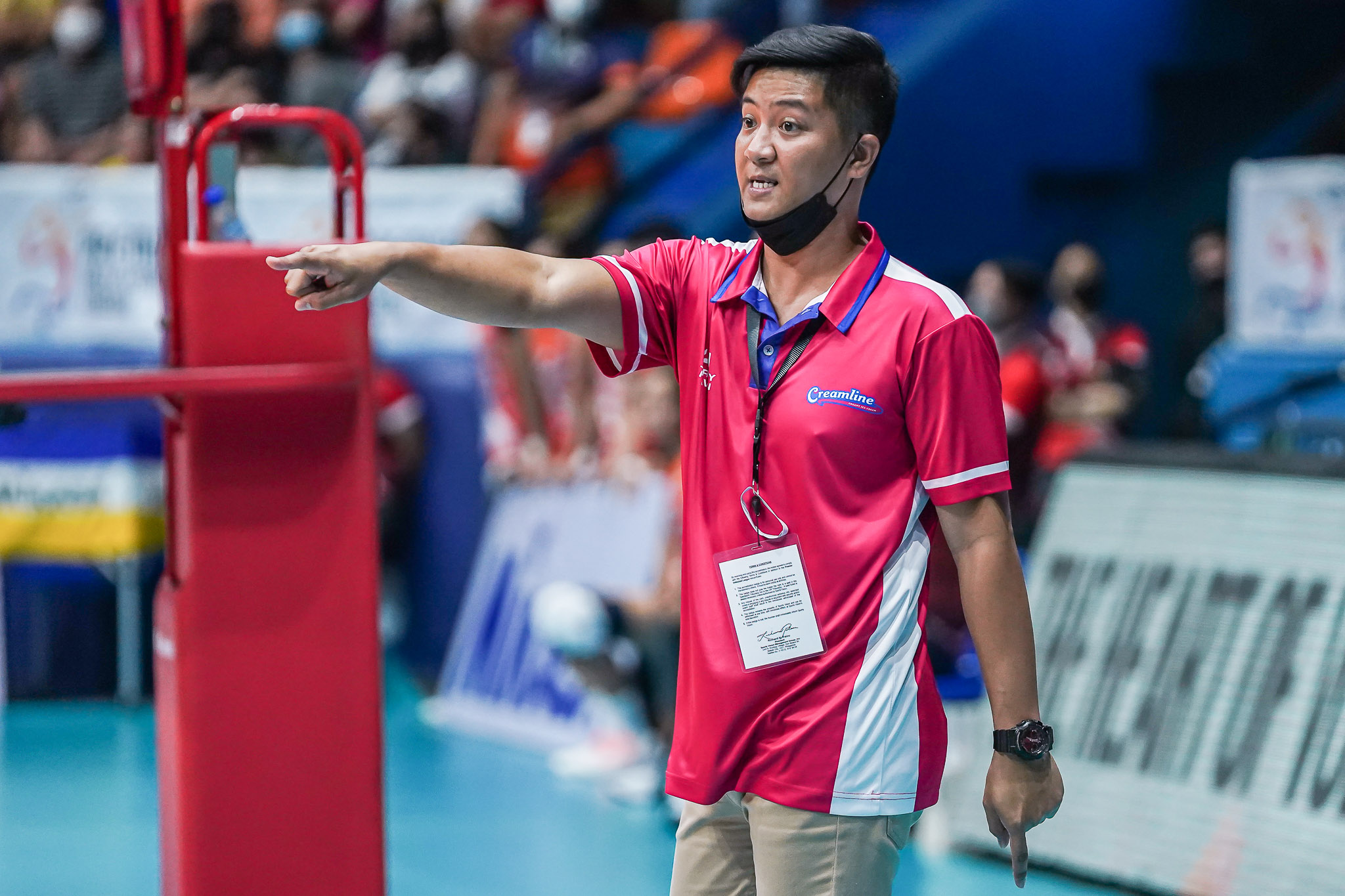 Advantages and disadvantages aside, Jia De Guzman and Valdez said that the team feels more than ready to go up against the Flying Titans. Looking to bring the best out of each other, they also vowed to give their sister squad a great showing. They gun for another finals appearance after losing to Chery Tiggo in the last conference.

“We’re ready for whoever’s going to be facing us,” De Guzman said.

“We’re gonna give our best to give them a good game. and yun lang, siguro lahat naman ng teams, lahat ng mga players… Hopefully we bring the best out of each other,” added Valdez.