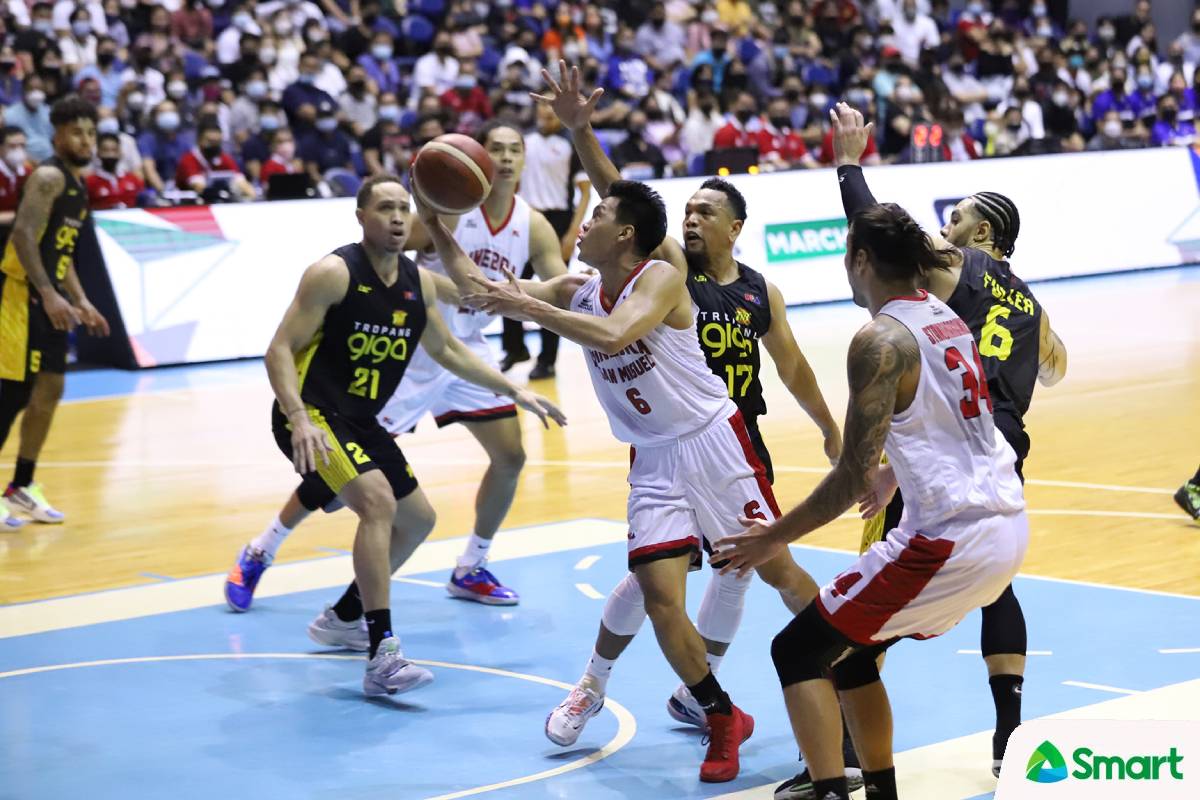 None other than TNT head coach Chot Reyes said that it would be one of his team’s top objectives after the do-it-all guard helped Barangay Ginebra force their 2021-22 PBA Governors’ Cup quarterfinal series to sudden death.

“We need to be able to stop Scottie,” the champion mentor said moments after the Tropang Giga’s 92-104 defeat Wednesday evening at the SMART Araneta Coliseum that deflated their twice-to-beat advantage.

Usual suspects like Justin Brownlee and Japeth Aguilar dealt much damage, although Reyes offered that Thompson proved to be the difference-maker.

Well, the 28-year-old churned out import-like numbers once again. He finished with 23 points on a 53-percent clip from the field, a team-high 15 rebounds, and eight assists in the 45 minutes and 24 seconds he saw action.

“That’s Scottie, man. That’s all I can say about that,” lauded Ginebra head coach Tim Cone. “That’s Scottie. I took him out of the game twice and we lost leads as soon as he walked off the court.

“So, that should tell you how important that all is. I think those numbers are going to be normal for him. I really do,” he furthered.

Cone added that Thompson was also their primary defender against BPC candidate Mikey Williams, who was far from his usual self as he needed 18 shots to score 19 points in over 42 minutes of play.

The Perpetual great was also involved in finishing the game for the Barangay. Together with Brownlee and Aguilar, the troika joined forces for the telling 10-2 run en route to a 100-90 lead with 1:21 left in the game.

Brownlee went on to finish with a game-best 38 points and 12 rebounds, while Aguilar supplied 21 markers and seven boards. But then again, on the crosshairs of TNT for Saturday’s do-or-die is Thompson. 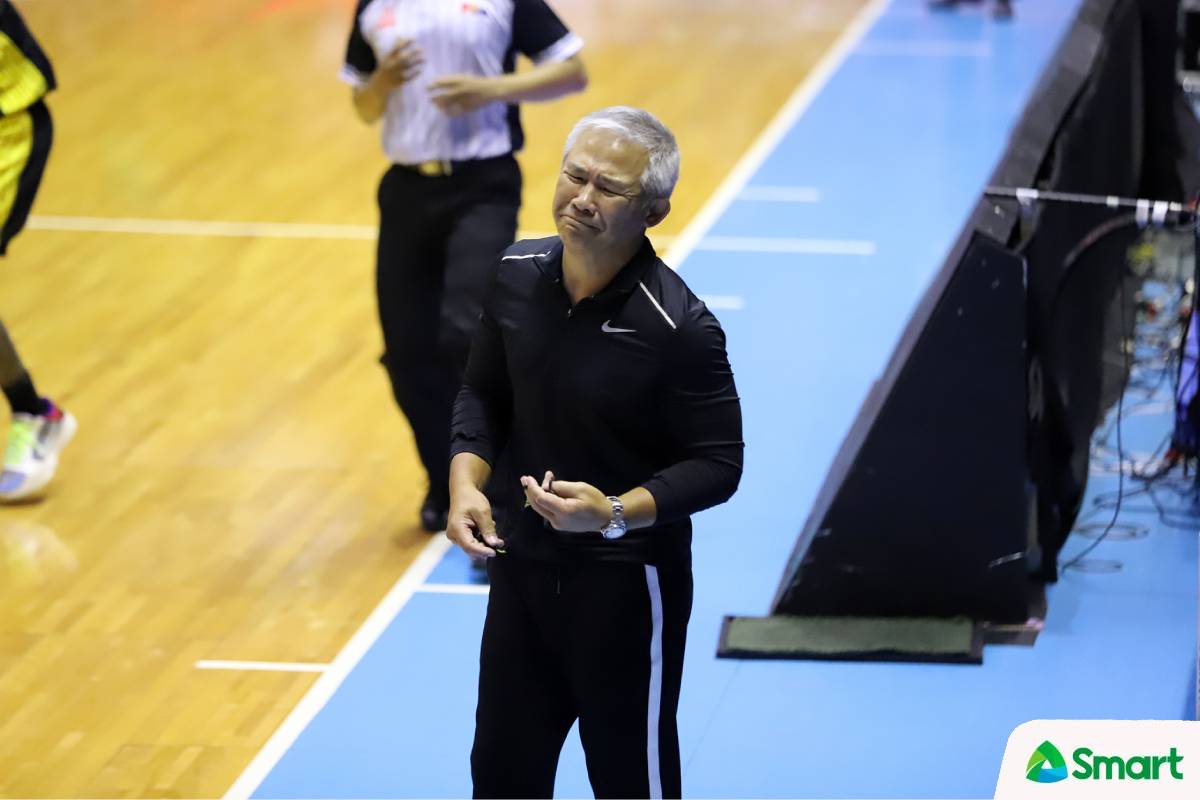 “I thought Brownlee had a great game, but Scottie was the difference-maker. Not only his 23 points but 15 rebounds and 8 assists, I thought he made the big plays. And we need someone to contain and stop Scottie,” said Reyes. 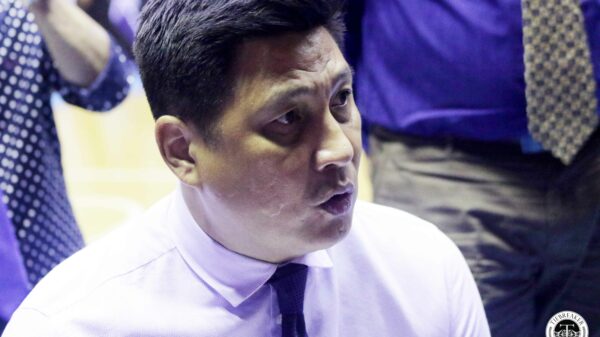 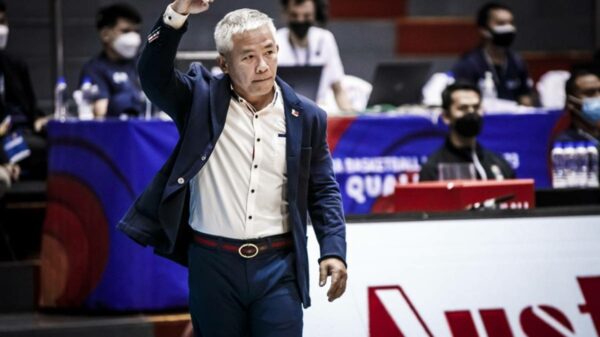 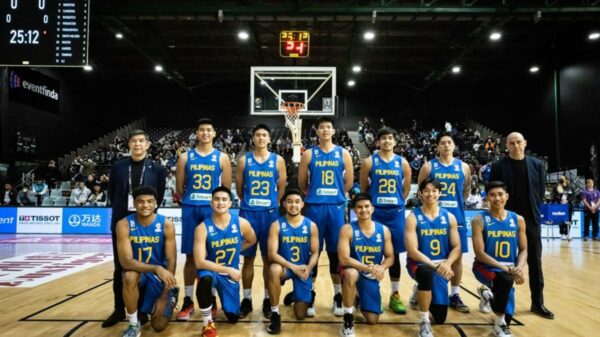