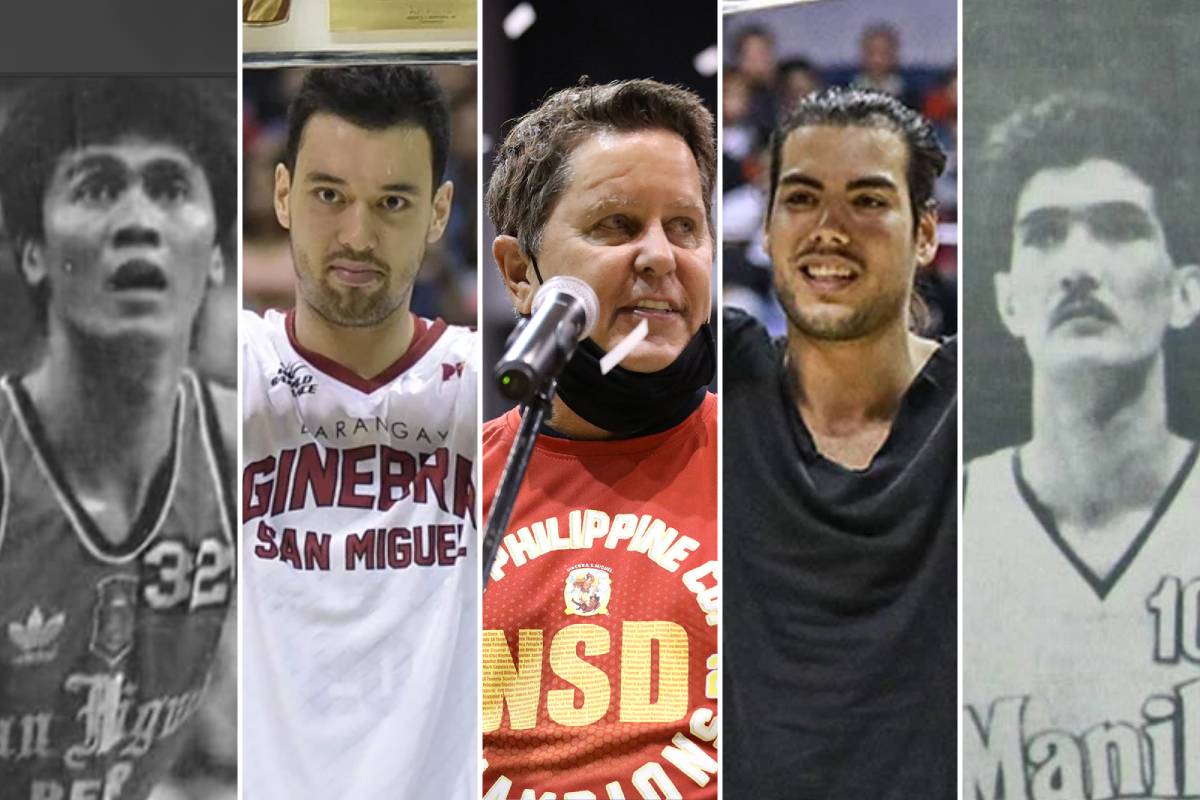 Tim Cone said that the trade between Ginebra and NorthPort that saw Greg Slaughter and Christian Standhardinger switch places was reminiscent of the trade between two of the greatest bigs to ever play in the PBA decades ago.

The 23-time champion mentor compared Friday’s blockbuster deal to the swaps between many-time champs and multiple-time Most Valuable Players Mon Fernandez and Abet Guidaben, which happened twice in the 1980s.

“The trade reminds me of the old days when Mon Fernandez and Abet Guidaben would be traded for each other. Both premiere big men with differing skills,” said Cone moments after the deal was announced by the league.

Fernandez and Guidaben were two of the PBA’s megastars, and they were fierce rivals dating back to the Crispa-Toyota days. Thus, the shock of many in 1985 when Manila Beer and Tanduay swapped the two in a one-for-one deal.

‘El Presidente’ went to the Rhum Makers, while Guidaben landed at the Brewmasters in what pundits argue as the biggest trade that has ever taken place in Asia’s first-ever play-for-pay league.

Another trade between the two greats, though, would happen three years later. Guidaben was shipped by San Miguel Beer to Purefoods in exchange for Fernandez, who was serving as the Hotdogs’ playing coach then.

Interestingly, the teams that acquired Fernandez proved to be the winners of the deals. Tanduay won three championships, while SMB won a total of seven titles, including the historic Grand Slam in 1989.

The trade between Ginebra and NorthPort was a swap between big men who have proven themselves as winners, with a Best Player of the Conference award each and PBA championships to boast of.

Slaughter, the Gin Kings’ first overall pick in the 2013 PBA Draft, was crowned the BPC of the 2017 Governors’ Cup. He helped the ball club to four titles, including the 2016 Governors’ Cup crown that ended an eight-year drought.

Standhardinger, meanwhile, won a pair of championships with the Beermen before winning the 2019 Governors’ Cup BPC plum after steering the Batang Pier to the semifinals — just their second semis trip in team history.

Cone was one of those wishing to have Slaughter back for the Barangay’s Philippine Cup title defense bid but he believes that the former Gilas Pilipinas stalwart will be a solid boost for his new team.

“I believe Greg will go to Northport and put up much bigger numbers than he had at Ginebra and elevate that team,” he said.

“We certainly wish Greg all the best and thank him for the championships he brought to Ginebra.”

As tough as it was to let go of the 7-foot slotman, Cone is excited at the same time to welcome Standhardinger, whom he sees as someone that the ka-Barangays will admire due to his hard-nosed brand of basketball. 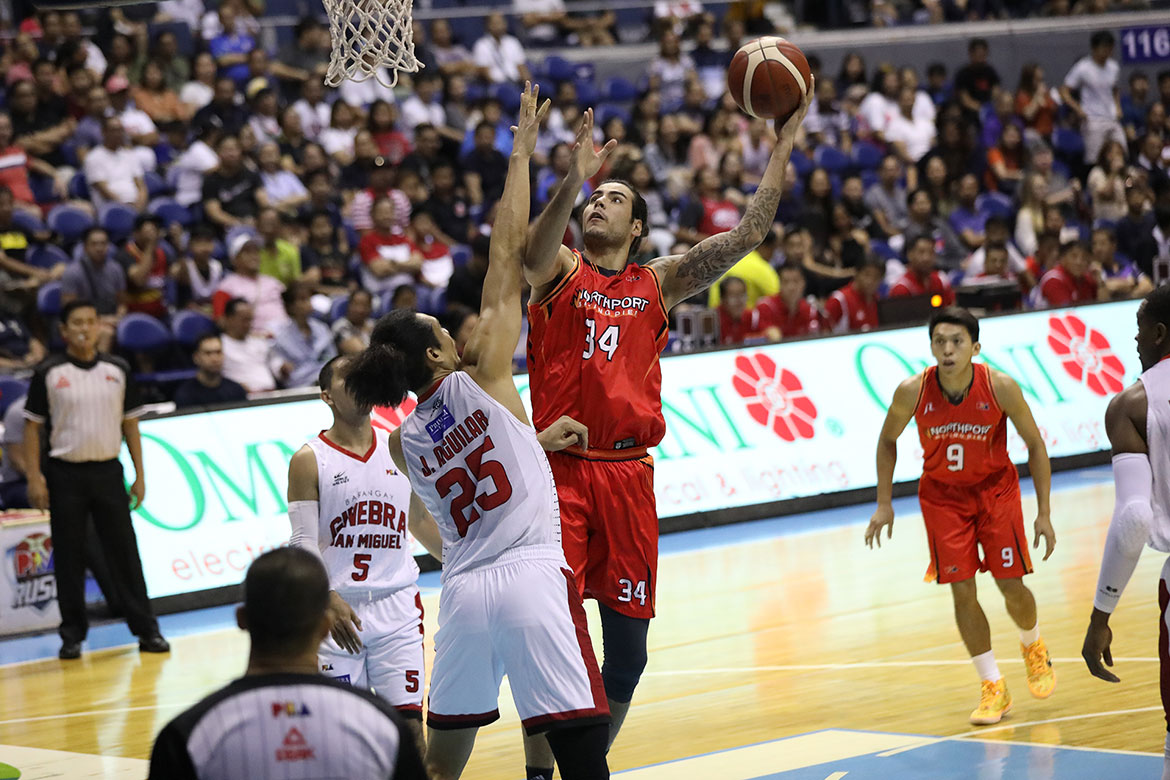 “C-Stand’s strengths will fit well with what Ginebra needs as a team,” he said.