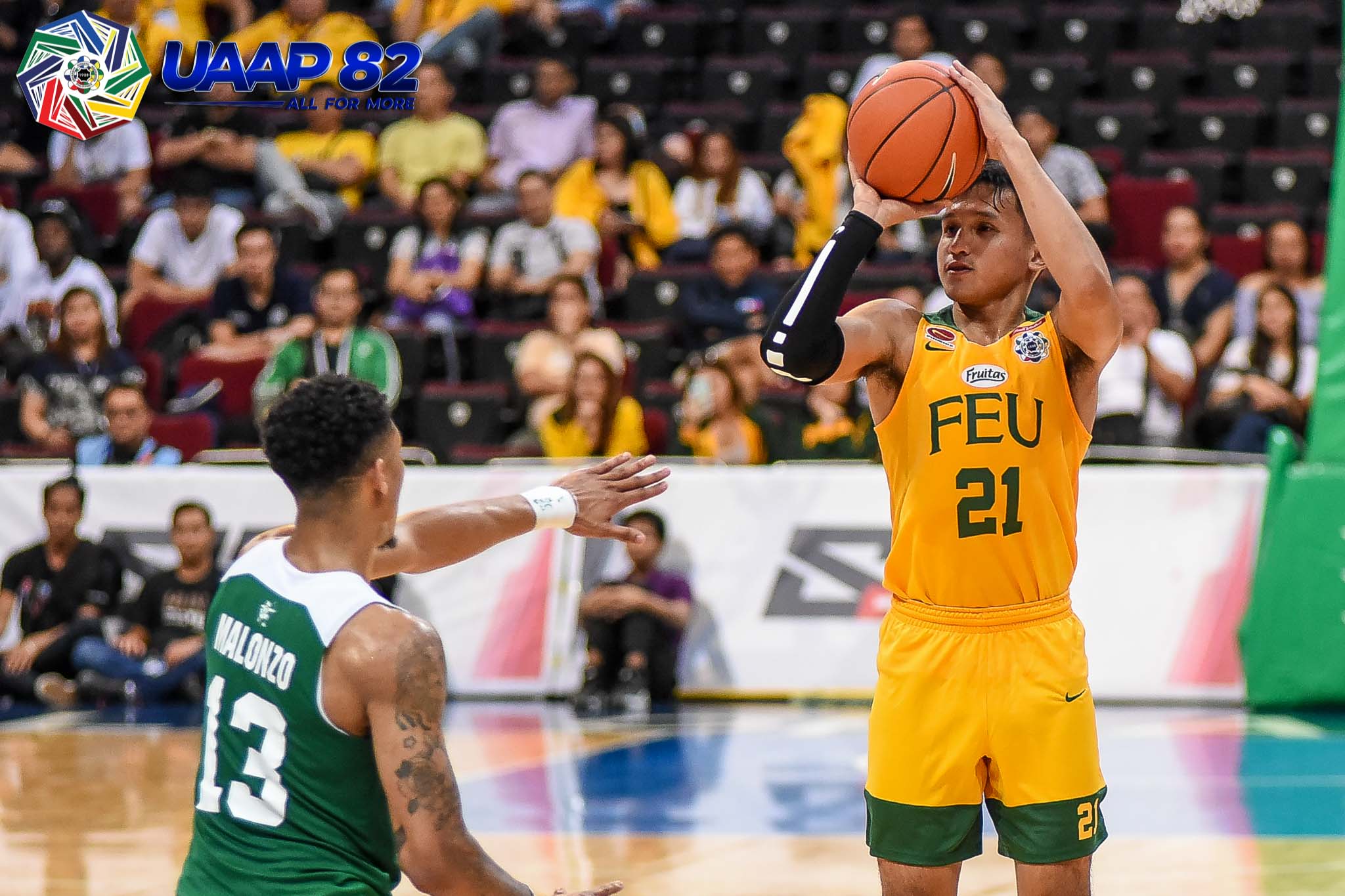 Coming off a loss to Ateneo, the Far Eastern University Tamaraws bounced back with a 66-55 triumph over the suddenly-skidding De La Salle University Green Archers, in the UAAP Season 82 Men’s Basketball Tournament, Wednesday at the SM Mall of Asia Arena.

Ino Comboy delivered the daggers for the Tamaraws, as he fired five of the last seven points in the win. He finished with 11 points, on a 3-of-9 clip from threes, while also grabbing two rebounds.

“I’m just proud of the way we played today coming off that loss to Ateneo,” said coach Olsen Racela. “It just showed yung competititon this season is so balanced. Lahat ng teams are capable of winning any given moment.”

This is La Salle’s second straight defeat, dropping them to a 2-2 record.

Jamie Malonzo led the Green Archers with 20 points, 15 rebounds, and three assists in the defeat.

FEU next go up against the sweet-shooting UST Growling Tigers on Sunday, September 22, at 4:00pm. Meanwhile, La Salle will try to end their skid against the Adamson Soaring Falcons the day before. Both games will be at the Ynares Center in Antipolo. 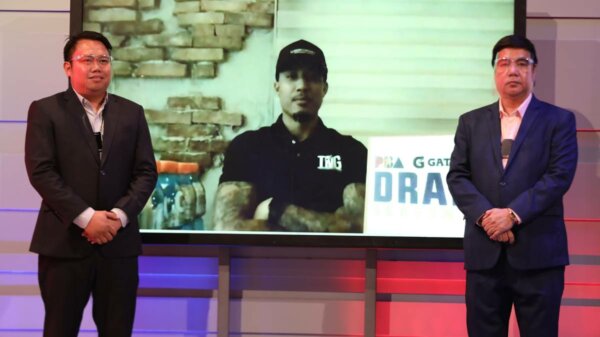 Northport took Jamie Malonzo as the second overall pick in the 2021 PBA Draft, Sunday afternoon.  Malonzo was welcomed to the Batang Pier by...