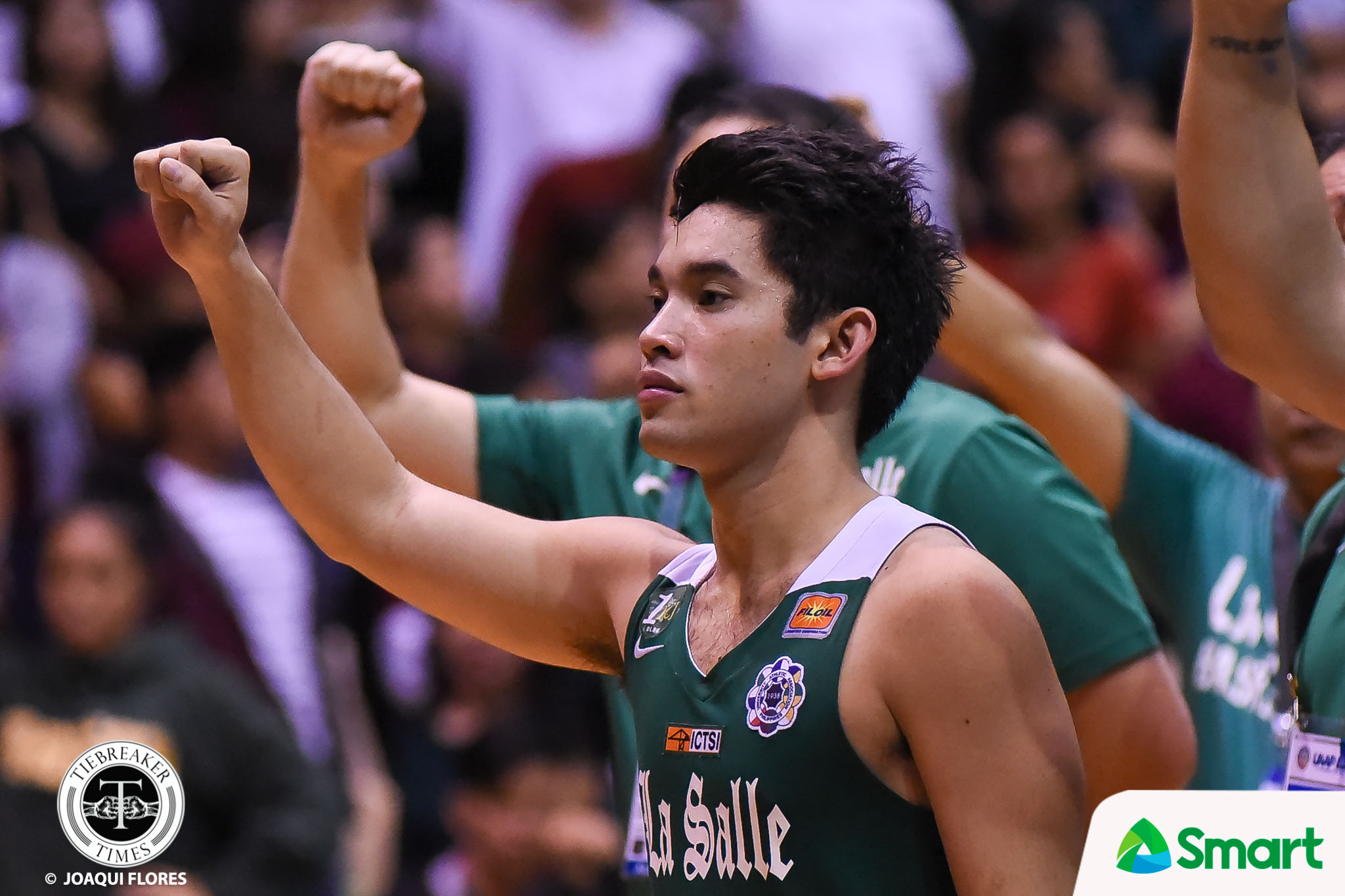 Despite being in his hometown of Valencia, Bukidon, Aljun Melecio of De La Salle University still gave back to the medical frontliners in Manila.

Having been blessed with an endorsement deal with Gatorade, the 23-year-old Green Archer gave his monthly allocation to hospitals and checkpoints in Manila last Saturday, May 2. The beneficiaries include Manila Medical Hospital, Ambucare, Tondo General Hospital, Perpetual Succor Hospital, and military checkpoints in the city of Manila. 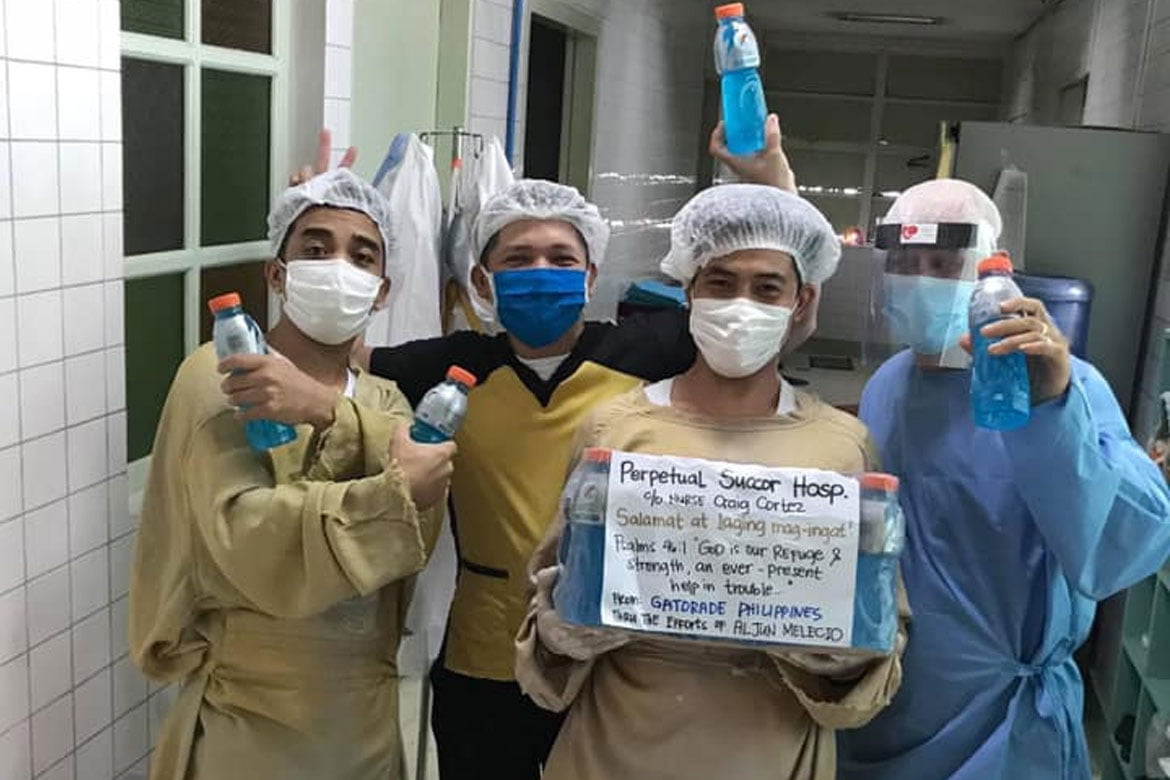 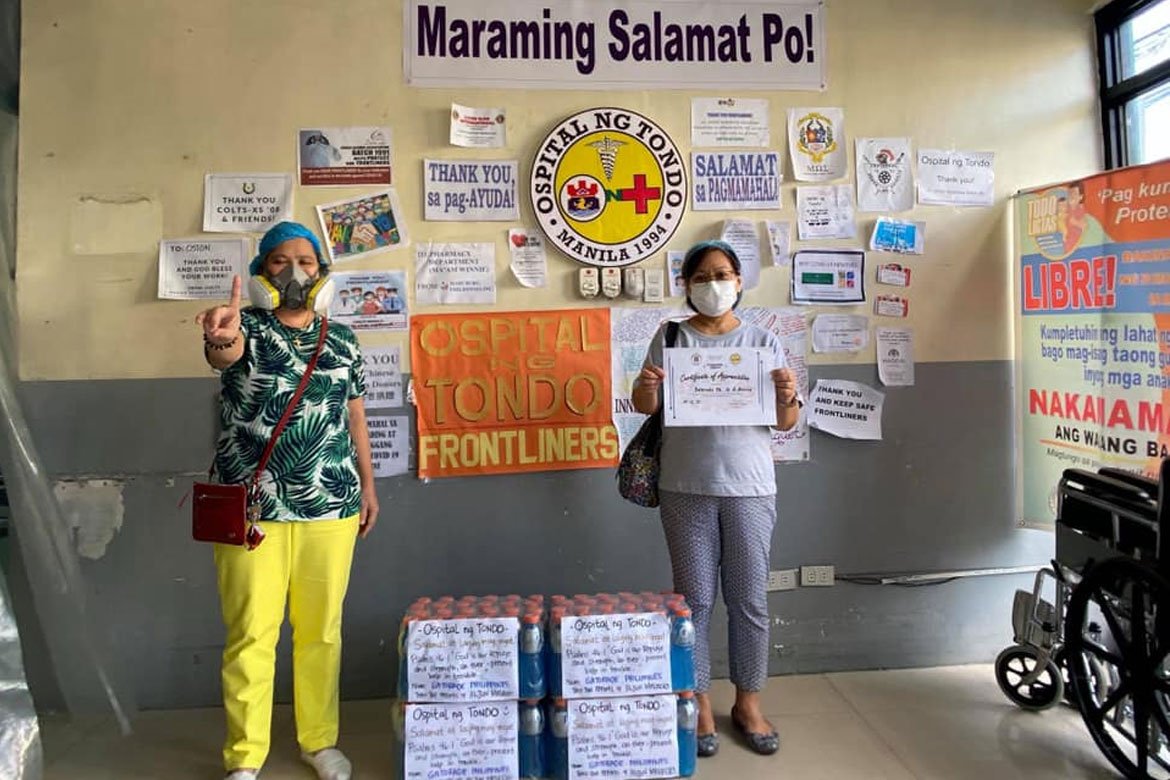 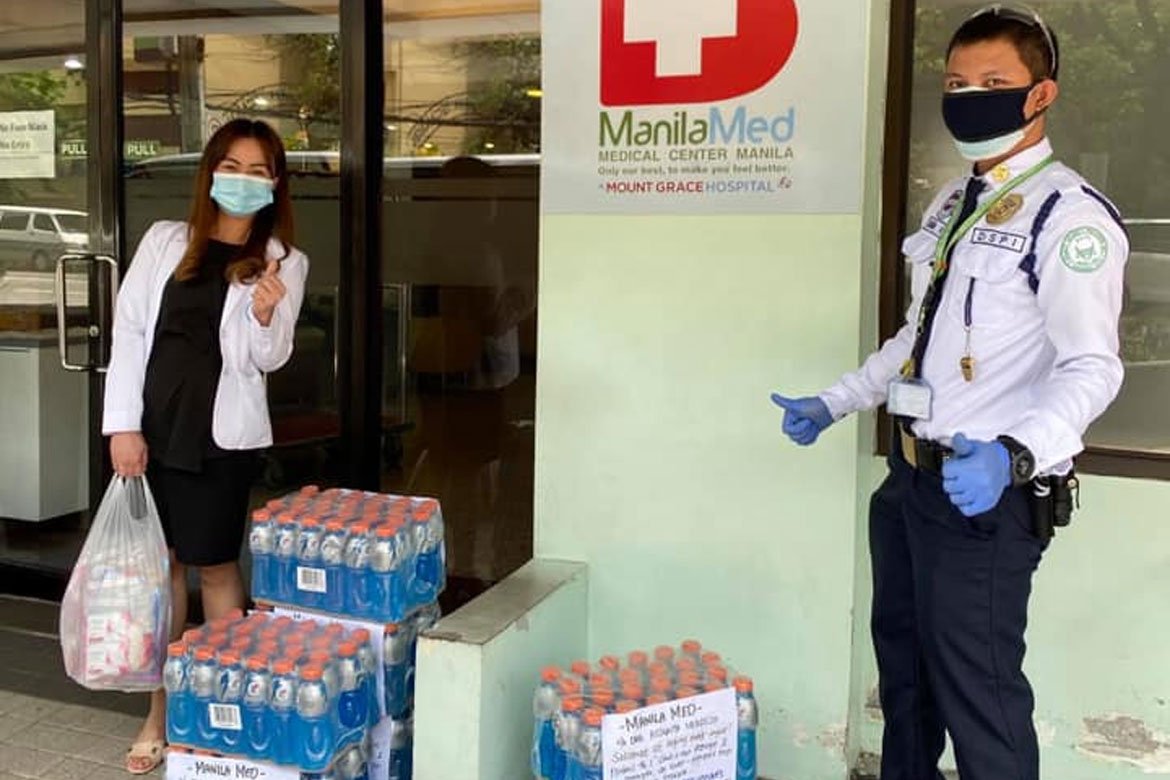 For Melecio, this was his way of giving back to the people who have sacrificed so much for the country during the ongoing coronavirus (COVID-19) pandemic.

“Siyempre, mag-iisip ka talaga ng kung anong puwede mo matulong sa mga frontliners, ‘di ba? In my own way, gusto ko pakita sa kanila na we appreciate them and that we are there for them,” said Melecio, who helped steer La Salle to the UAAP Season 79 Men’s Basketball championship.

Helping distribute the 24 boxes of Gatorade was Abi Salud.

In his hometown, Melecio also packed and distributed chicken meals to hospitals and checkpoints. The chickens were given by former Green Archers booster Ambassador Danding Cojuangco.

Melecio is just one of many Green Archers who have stepped up in this trying time.

Batchmate Justine Baltazar and incoming junior Encho Serrano pooled their allowance to give rice meals to the frontliners of Mabalacat and Apalit, Pampanga respectively. On the other hand, rookie Joshua Ramirez did the same for his hometown of Tarlac.

The next King Archer was no longer surprised by the good deeds done by his teammates. 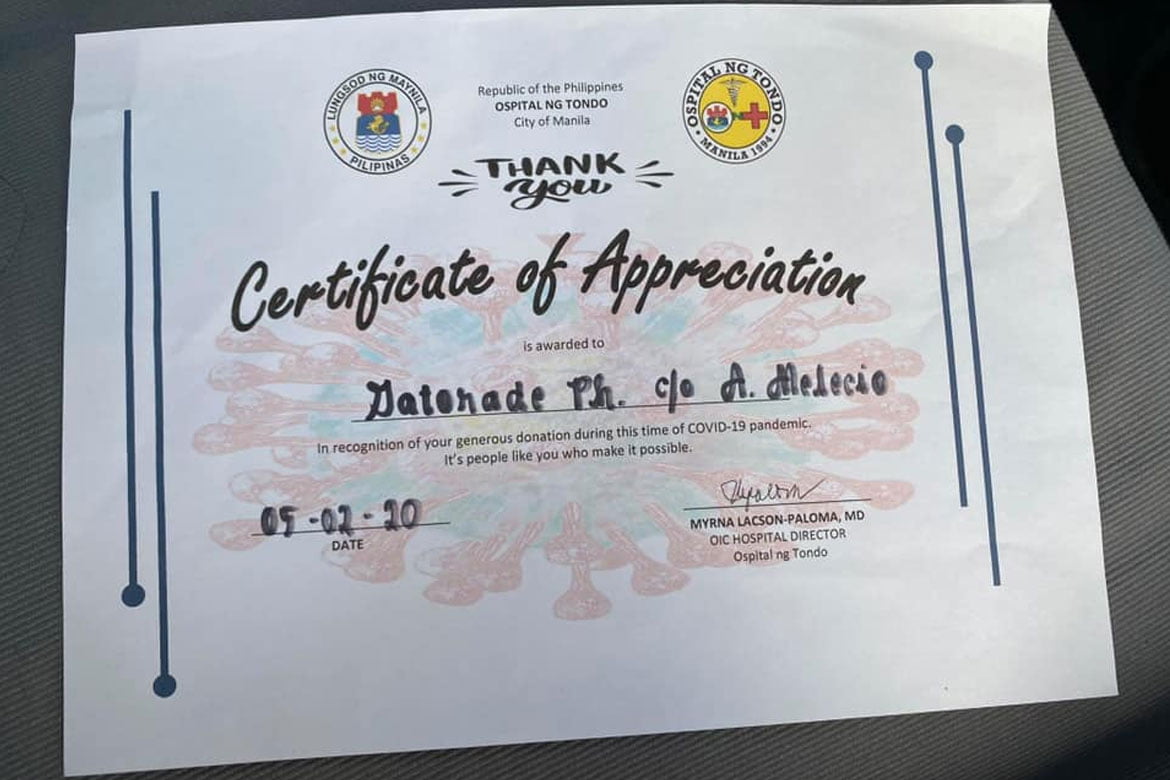