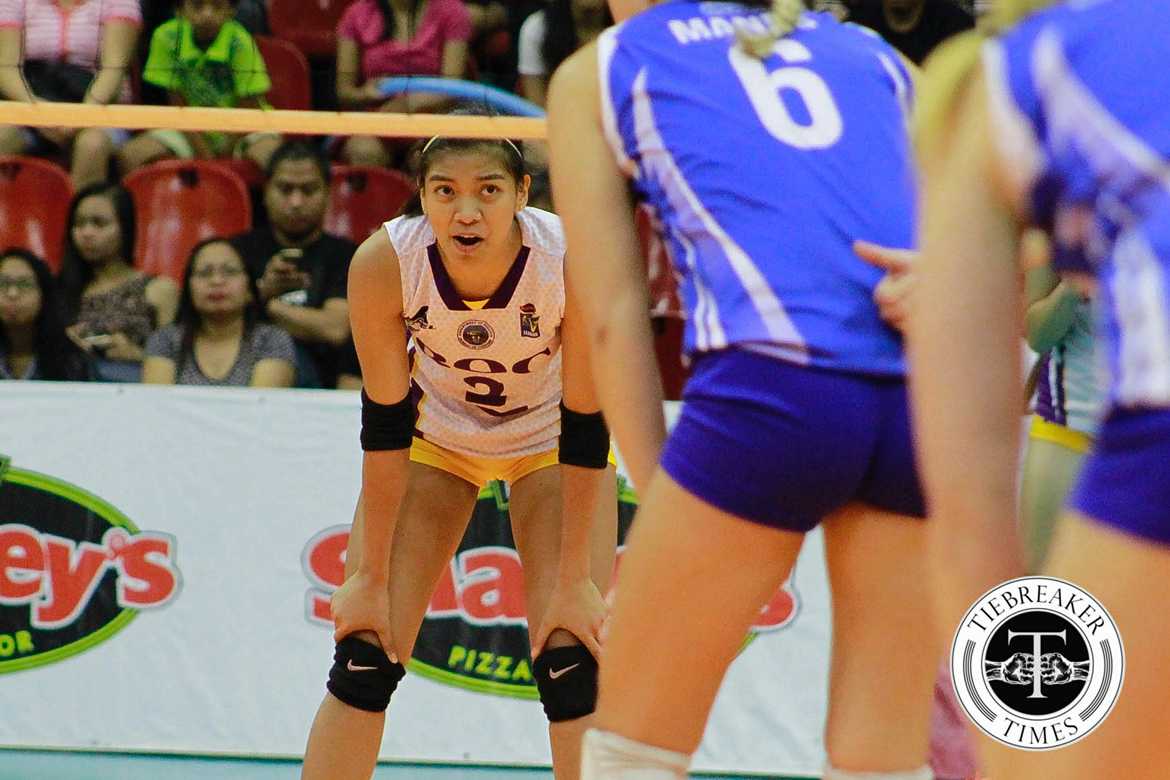 But the Transformers responded decisively in the fifth set, making a crucial lineup adjustment that had skipper Alyssa Valdez hit from the right side of the net instead of the usual left. Customs bolted to an 11-3 lead as their quick adjustment was enough to knockout the Purest Water Defenders.

While it’s usually Customs head coach Sherwin Meneses who makes adjustments in their lineup, it was Valdez who proposed the change this time.

And all Meneses did was trust the best Philippine volleyball player today.

The two-time SVL MVP was trying to think of a way to open the block for Thai import Kanjana Kuthaisong.

The adjustment, however, was a just a small part of how Customs won, thought Valdez.

“I think na we received well lalo na noong fifth set. Bali Pure is such a strong team, kilala ko sila kasi most of them were my teammates so alam kong babawi talaga sila,” she said.

“I knew that we needed to start strong, keep playing strong, and finish stronger.”

Valdez and the Transformers gear up for a Finals clash with Pocari Sweat who has Michele Gumabao and Melissa Gohing – constant foils to Valdez’s title aspirations since their UAAP days.

“For sure, it’s going to be a great a series between our teams.”