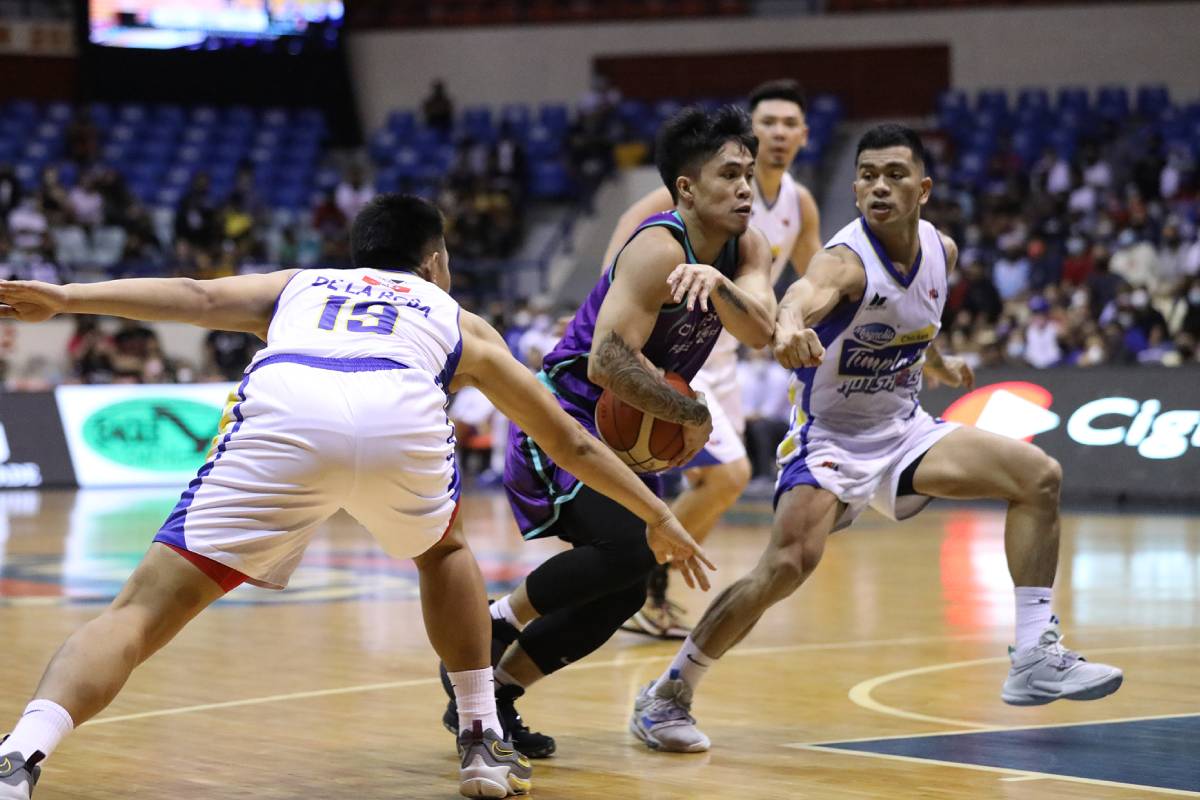 It was a situation RK Ilagan knew so well.

And he aced it the way he did the first time.

The pint-sized gunner flexed the biggest of hearts, coming up with a clutch three to force overtime that eventually led to Converge registering its first win in the PBA by way of an 89-82 decision over Magnolia in a Philippine Cup affair.

His heroics had many recalling what he did in the Season 46 Governors’ Cup elimination round just last February, where he towed Alaska past perennial contenders Meralco, 94-93, through a pull-up jumper as time expired.

Ilagan did both at the Ynares Center.

The San Sebastian product, though, said that it was a mere coincidence that his clutch performances took place in Antipolo. But the shot against the Hotshots, according to him, was fueled by the one he made to sink the Bolts.

FiberXers Jeff Cariaso also remembered that game against Meralco, and said that it’s precisely why he decided to give the ball to Ilagan for the OT-sending shot that the latter did a few steps away from the three-point line. 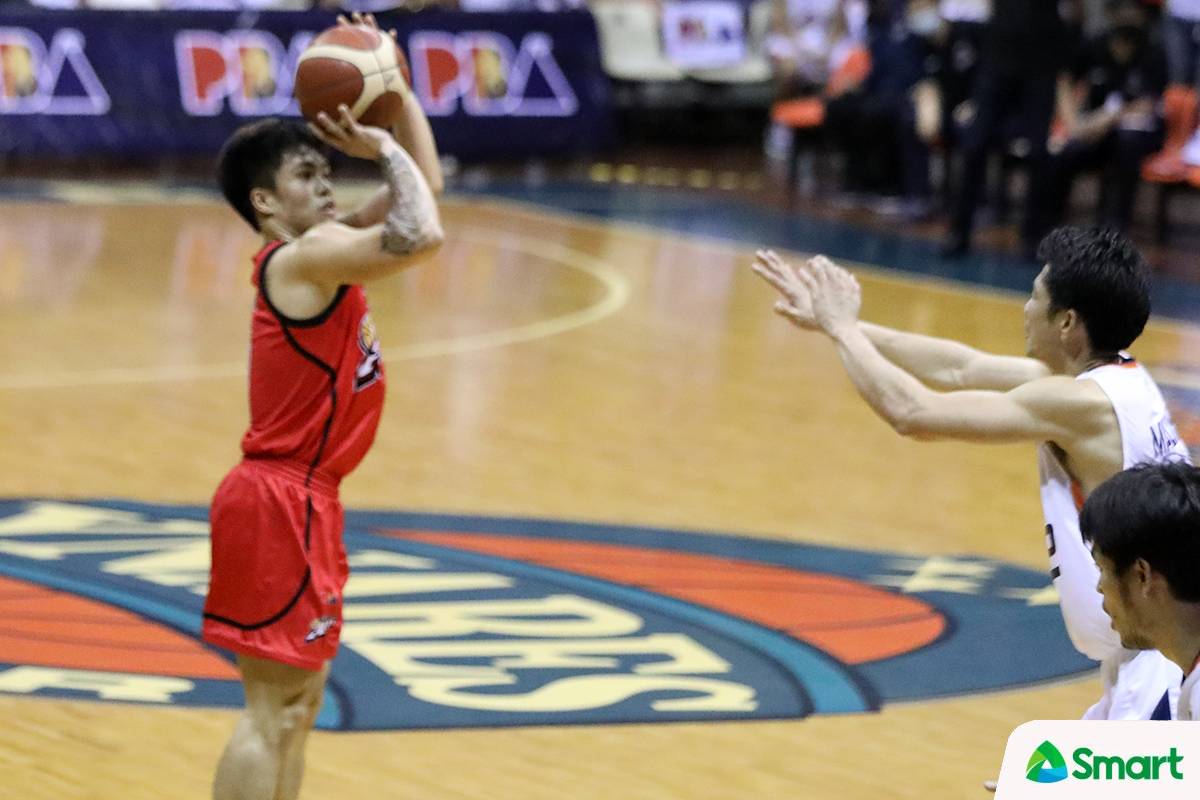 “When you’ve proven that you can hit the big shot, you have to keep going,” the veteran mentor said. “The second time around, it was easy for me. Maybe we would’ve given the opportunity last game also, but again, RK is clutch.

Ilagan was also the one who kick-started Converge’s charge in OT, opening the period with a triple from the corner for the 85-82 lead. The game veered towards their side from then on as the Hotshots failed to score all the way to the end.