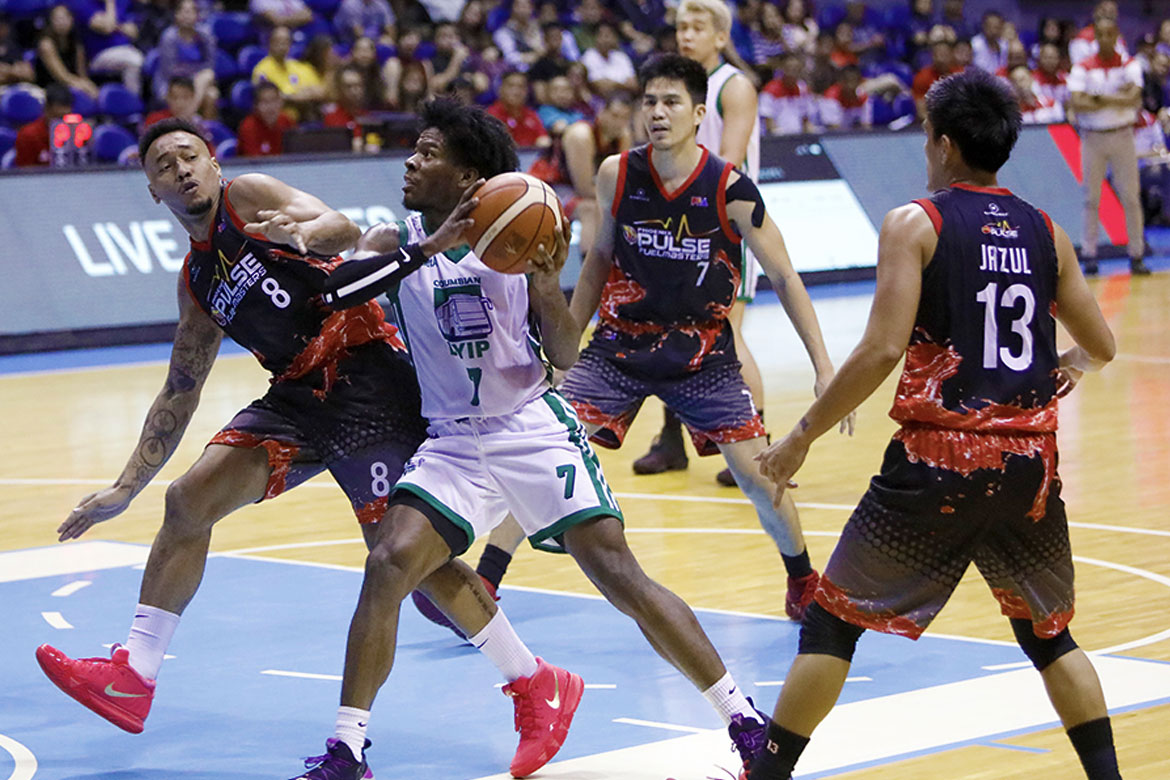 CJ Perez has apparently read all the stories about Calvin Abueva’s piece of advice for him now that he’s in the pros, and he welcomes it.

Perez and Abueva have long been compared to one another.

It all started around 2012, when Perez was baptized as the ‘Baby Beast’ by the late Rolly Manlapaz during his early years with the San Sebastian Stags — the very same program that the original ‘Beast’ Abueva helped win its last NCAA championship in 2009.

Both Abueva and Perez have been NCAA Most Valuable Players as well. Abueva won the plum in 2011, while Perez won his in 2017 with the Lyceum Pirates.

But when they went head-to-head in the pro ranks last Wednesday, Abueva had clearly been the triumphant. He had 16 points and nine rebounds, while limiting Perez to just 10 points. Perez though had eight boards and six assists.

Perez had also gotten the best of his college rival Robert Bolick in Friday night’s win, as the San Beda Red Lion only finished with three points. Bolick however had seven rebounds, six assists, and two steals as well.