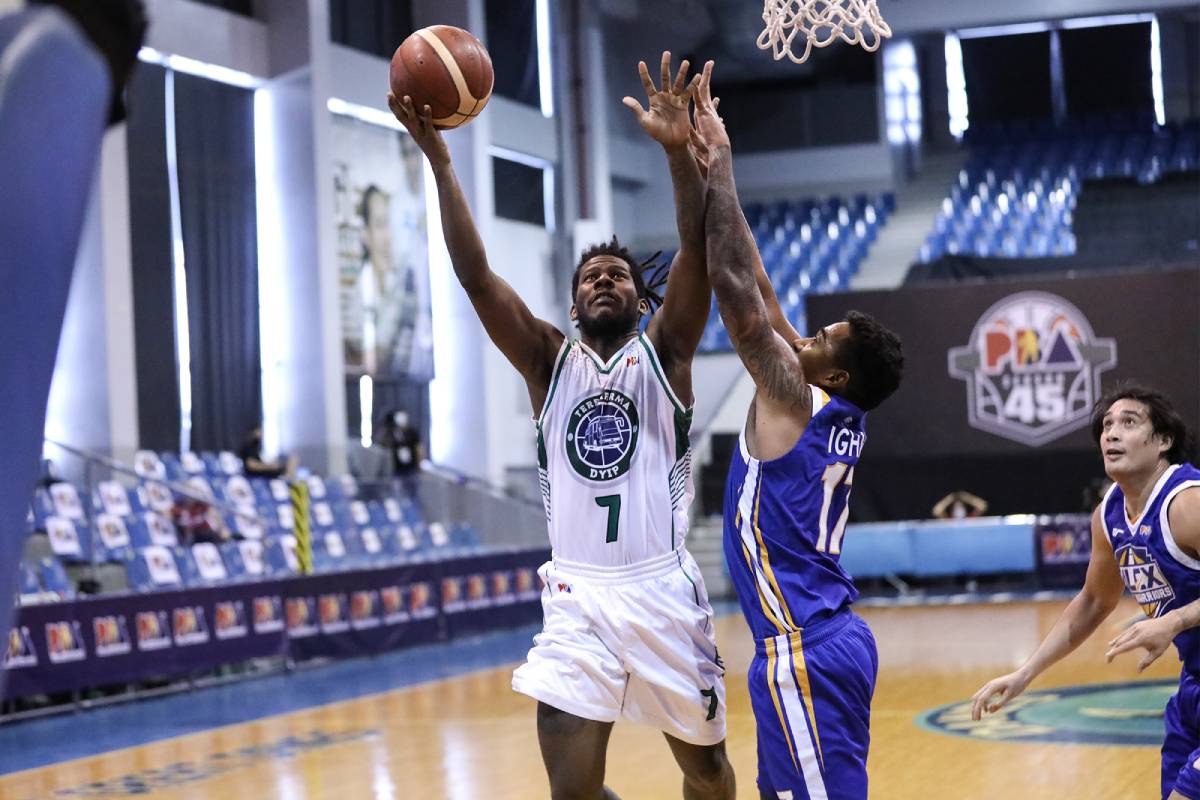 For CJ Perez, winning matters more than anything else.

The rising star offered that opinion regarding his nomination for the Best Player of the Conference award, the highest individual honor given for the 2020 PBA season that featured only the Philippine Cup.

While he feels honored to be in contention for the plum, the 27-year-old all-around guard said that he would rather see Terrafirma achieve success than himself. After all, the young franchise had another forgettable showing in the bubble.

Many expected the Dyip to carry over their promising run back in the 2019 season, where they seriously vied for the playoffs in each of the three conferences. But that wasn’t the case this time.

Instead, the Johnedel Cardel-mentored crew won only once in their 11 assignments in the eliminations. That marked the fourth time in franchise history that they finished a conference with a 1-10 card.

If there was any silver lining to that disastrous campaign, however, it was surely Perez. The reigning Rookie of the Year averaged a league-best 24.4 points, putting him in a position to win his second straight scoring title.

That’s four points higher than his average in his freshman year.

Then again, individual accomplishments aren’t that important for the 2018 no. 1 pick. All that he’s after is the growth of his team, which he believes is attainable if they can address a few hiccups from last season.

Perez is also looking to improve personally. He admitted that he has yet to polish his leadership skills, including being more vocal. And he wants to work on that given the responsibility he carries with the Dyip.