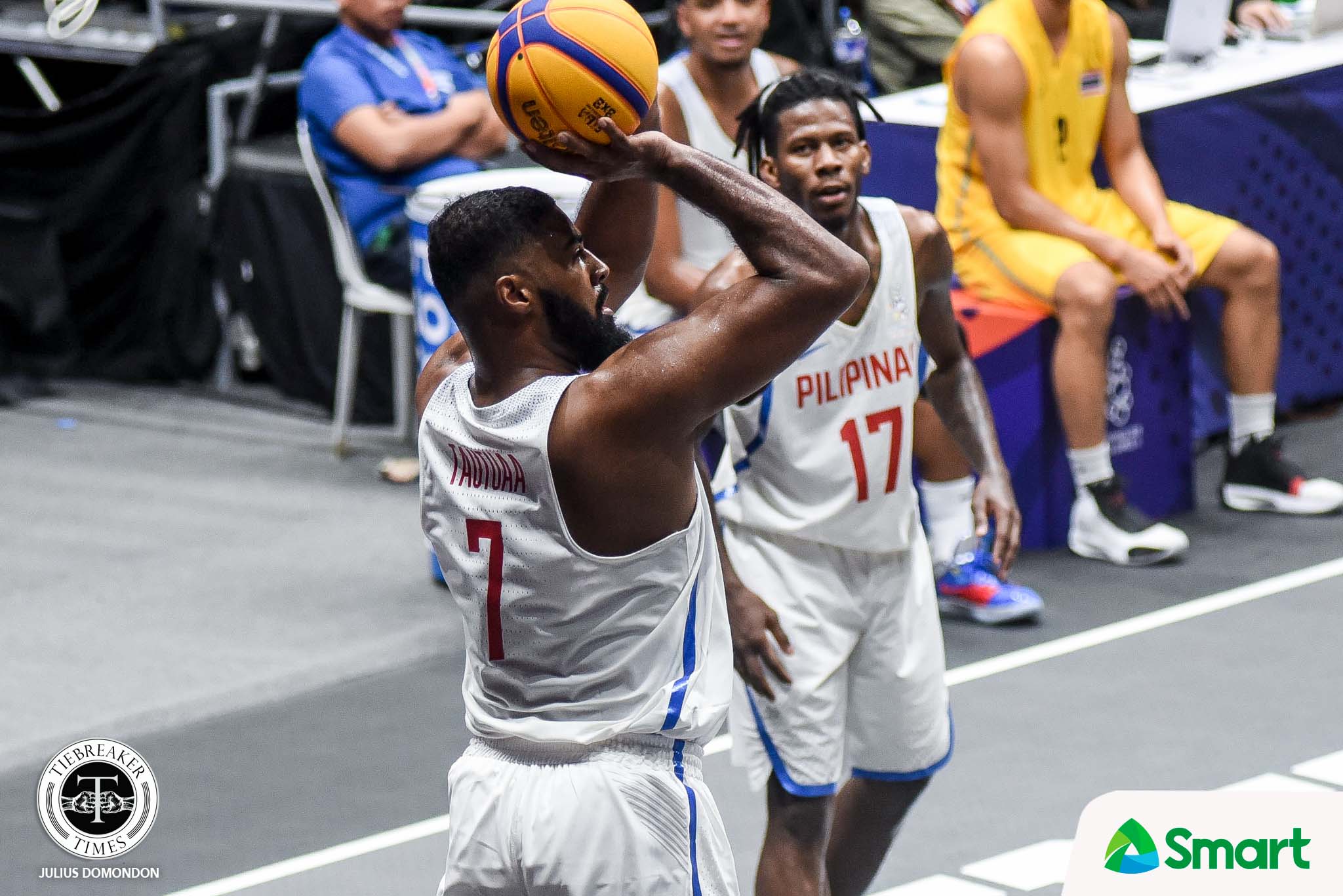 Since training and playing together for Gilas Pilipinas 3×3 during the 2019 Southeast Asian Games, CJ Perez and Mo Tautuaa became really good friends.

As a matter of fact, the 27-year-old Perez and the 31-year-old Tautuaa have been in touch, texting almost every day.

And when the trade sending Perez to San Miguel was approved, Tautuaa was the first player to text him.

Safe to say, Perez can’t wait to run the floor once more with Tautuaa.

Besides getting to play with his friend, Perez is itching to pick the brains of San Miguel’s veteran guards like Alex Cabagnot, Chris Ross, and Terrance Romeo.