The team has not renewed the contract of the decorated NU Bullpups head coach.

In a statement, Cignal expressed its gratitude to Barroga for the last two years.

“Team Awesome is forever grateful for your mentorship and everything you have done for our team. Wishing you the best of luck, Coach Edgar!”

Barroga took over as head coach of the HD Spikers back in June 2018, replacing George Pascua.

Under his watch, Cignal placed second in the 2019 All-Filipino Conference, while copping bronze in the 2018 and 2019 editions of the Invitational Cup.

During the 2019 All-Filipino tournament, Barroga’s Cignal ended Petron’s monopoly over the league’s finals after outlasting the Blaze Spikers in two epic games.

However, F2 Logistics proved to be too much for Cignal in the Finals, bowing via a sweep.

It seems like Shaq delos Santos, whom Cignal signed early this year, will replace Barroga once the Philippine Super Liga season resumes. 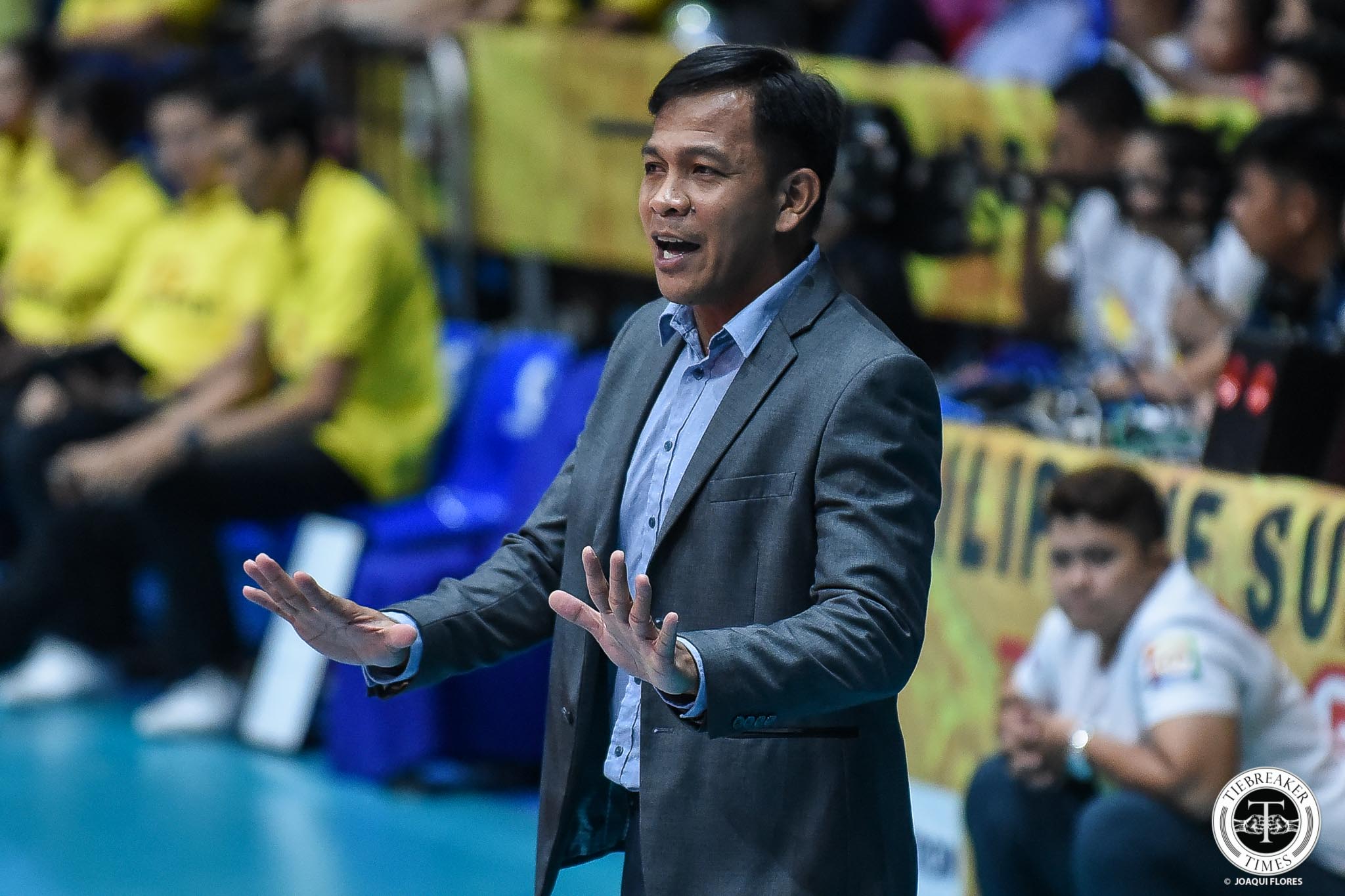