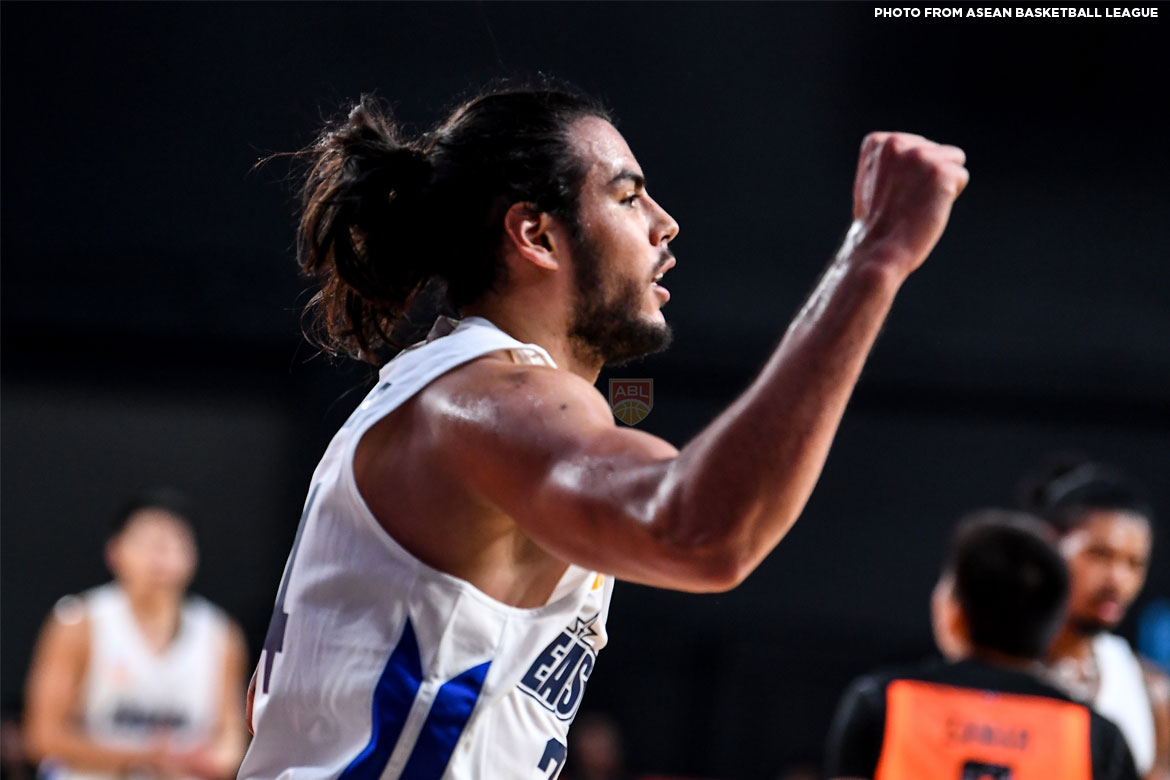 Christian Standhardinger was the undisputed Player of the Week

After almost erasing the scoring record for Heritage Imports, Filipino-German Christian Standhardinger of the Hong Kong Eastern Basketball Team was crowned as the unanimous ABL Heritage Player of the Week.

Last December 8, the 2017 Southeast Asian Games gold medalist posted a statline of 40 points, 17 rebounds, three assists, and five steals to lead his team to a 112-105 road win over the Mono Vampire Basketball Club.

The 28-year-old big man followed this up with a complete outing of 18 points, six rebounds, three assists, two steals, and three blocks in an 81-77 victory over the Singapore Slingers in the latter’s homefloor.

Standhardinger bested Filipino-American Jason Brickman of Mono Vampire for the crown. Brickman, a floor general, averaged 9.0 points on 50 percent shooting to go along with 11.5 assists, and 3.0 steals during the same span.