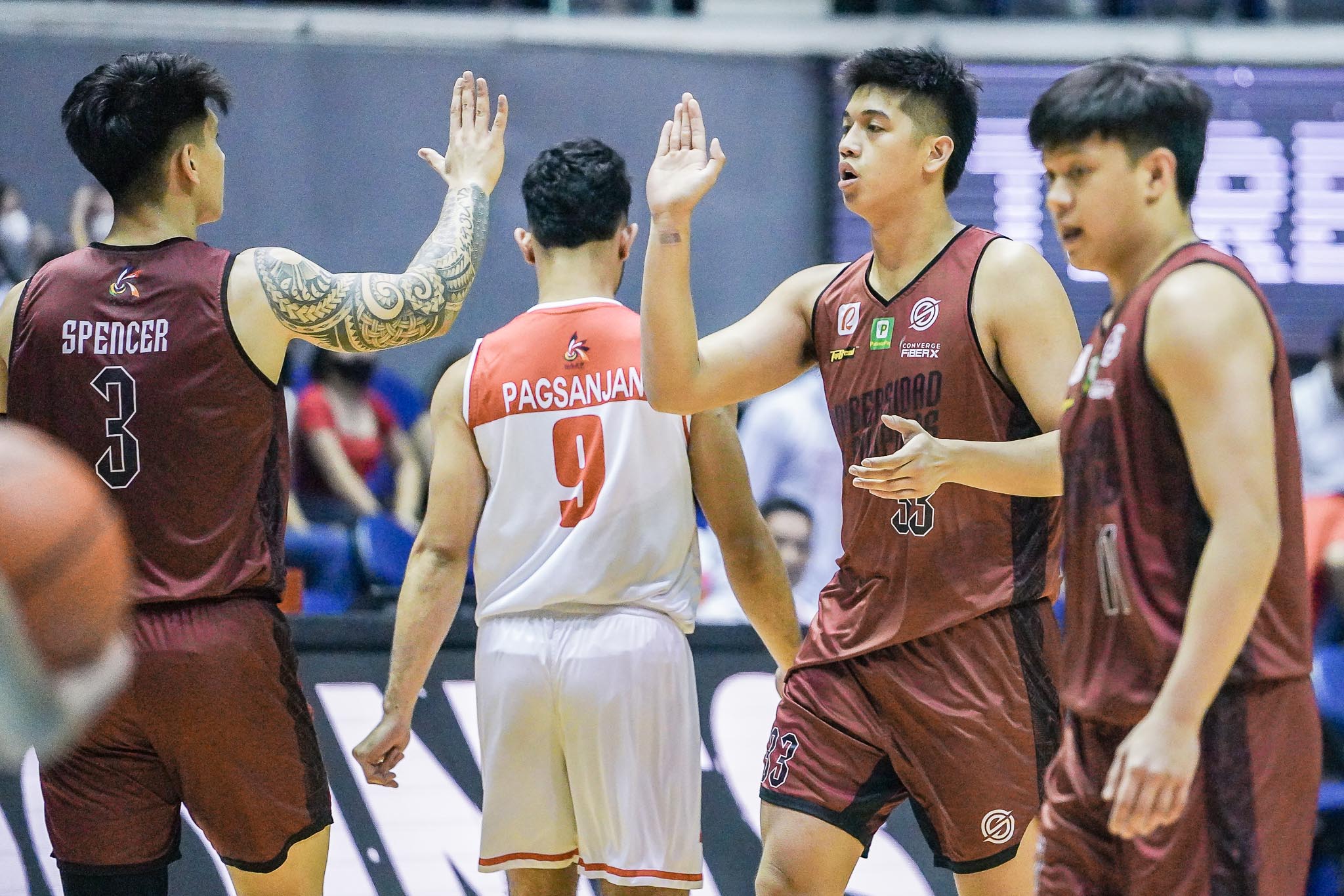 ANTIPOLO – Gilas Pilipinas head coach Chot Reyes reiterated the essence of having a talent pool following the withdrawal of Carl Tamayo ahead of the FIBA World Cup 2023 Asian Qualifiers’ fifth window next week.

“Alam naman namin na ‘yun, that he couldn’t make it,” the veteran internationalist said moments after TNT’s 121-90 conquest of Terrafirma in the PBA Commissioner’s Cup, Saturday night at the Ynares Center here.

“Again, the reason why there is a pool is because we know that not everyone will be available,” Reyes furthered.

It sure is a tough blow for the national team that has already been dealing with injuries, causing the crew to practice incompletely.

Two key cogs are out, namely June Mar Fajardo and Chris Newsome. The league’s six-time MVP underwent throat surgery, while the Meralco main man suffered another calf injury — just as when he was about to return.

Then again, there’s a reason why pools are built to address such manpower woes. The Japan B.League imports arrived earlier this week, and Kai Sotto is set to rejoin the squad sooner as he’ll be flying from Australia.

Furthermore, college standouts Ange Kouame of Ateneo and La Salle’s Kevin Quiambao have reaffirmed their commitment for the looming window.

Gilas will leave on Monday for their matches on the road, first against Jordan on November 11 and versus Saudi Arabia on the 14th (both Manila time).

“Whoever is available and healthy, those are the players who are coming with us,” said Reyes as he’ll be bringing more than 12 players.

San Miguel is simply waiting for head coach Leo Austria to come back as the team continued to miss the services of the champion...