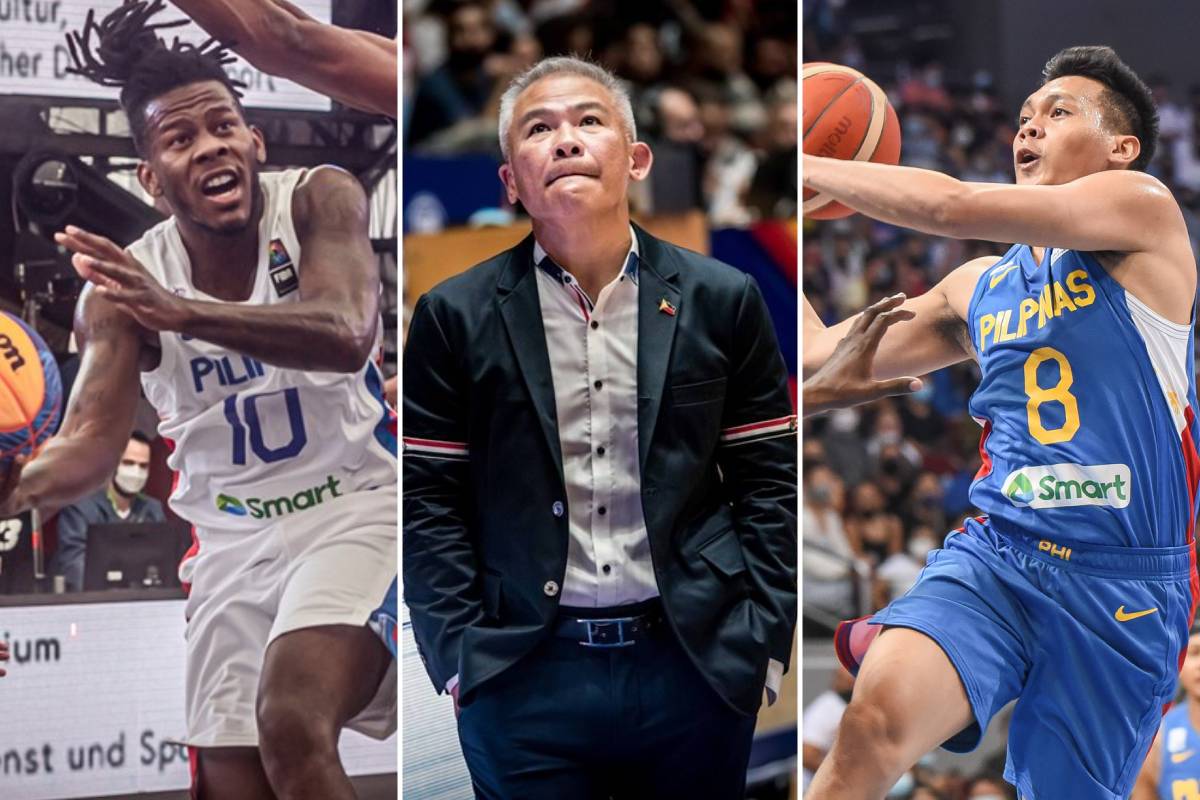 It seems like Gilas program director Chot Reyes has already picked where he will get his pool for Window 5 of the FIBA World Cup 2023 Asian Qualifiers.

Based on the schedule released by the Philippine Basketball Association on Thursday, the PBA contingent for the Gilas pool will come from TNT, Ginebra, and San Miguel.

The fifth window is slated to take place from November 10 to 13 with the Philippines heading to Amman to face Jordan on the 10th before heading to Dammam to go up against Saudi Arabia on the 13th.

The current schedule for the 2022 Commissioner’s Cup has the three teams stopping their campaign by November 6.

TNT’s last game before the window will be against Terrafirma on Saturday, November 5 at 6:45 PM. Meanwhile, Ginebra and San Miguel will clash at the SMART Araneta Coliseum a day later.

After that stretch, the next games of TNT and San Miguel will be on November 16, taking on NLEX and Magnolia, respectively.

Meanwhile, Ginebra returns to action on Friday, November 18 against Blackwater.

“Maganda po ‘yung nangyayari ngayon dahil nag sama-sama na ‘yung PBA, UAAP, at NCAA,” Reyes told the Philippine Senate last Monday. “And so now we have been given assurance that ‘yung lahat ng players na pipiliin namin for the fifth and the sixth windows will be allowed to play.

Gilas, who are 3-3 in Pool E but are already guaranteed a seat in the World Cup, will begin practice on Monday.