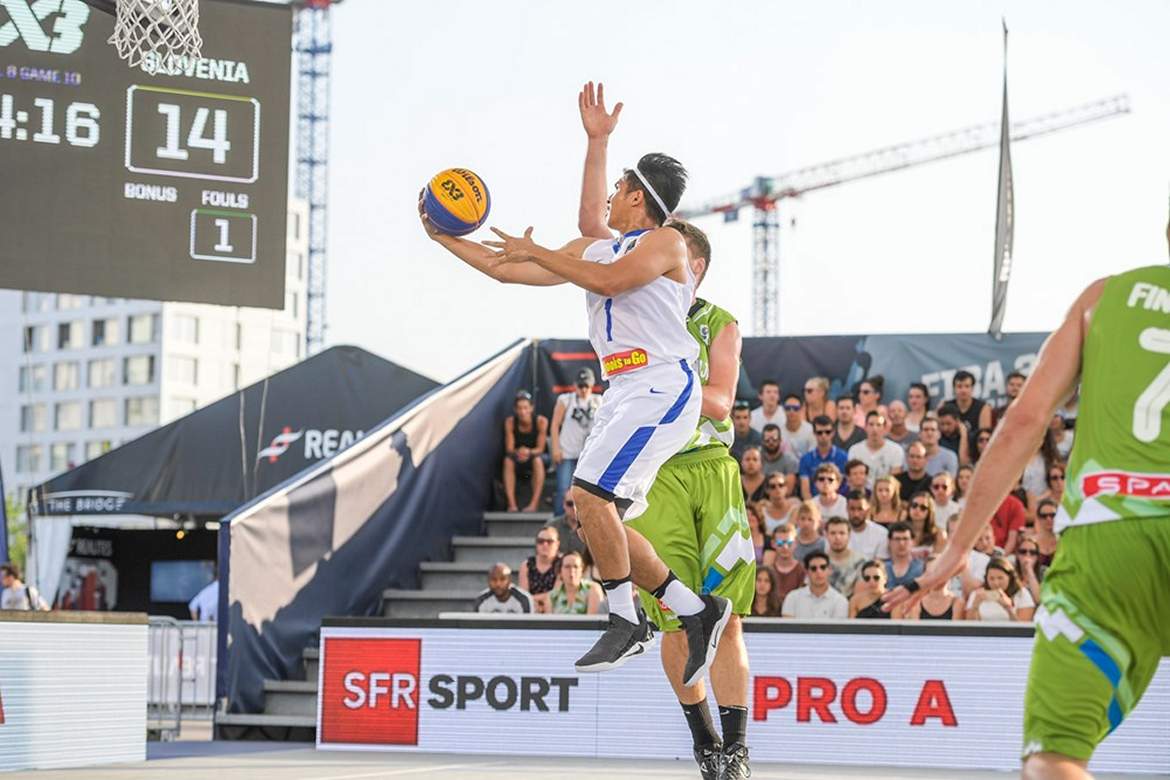 Though the loss was expected, what Slovenia — a team that had the 11th to 14th ranked players in the world — did not expect was the stand put up by Kiefer Ravena and the rest of the Philippine squad.

Early shooting woes plagued the Nationals, a no-no against the former world champions. The Philippines fell by as much as 10 points, 14-4, with 4:38 left after two-pointer by Gasper Ovnik.

Behind Ravena, the Philippines fought back. A two-pointer by the former two-time UAAP MVP sparked a 7-1 Chooks-Pilipinas rally. The run was capped by a JR Quinahan put-back off of a Paras miss with 3:14 remaining.

Back-to-back long range bombs by Ovnik and Simon Finzgar stopped the Slovenian bleeding, giving their side a 19-12 edge, while a basket by Adin Zavgic sent Slovenia to match point.

Ravena tried to rally his troops back with his second two-pointe, but a miss by Ovnik was cleaned up by Zavgic to seal the win for the top seeds with 1:20 to spare.

Jeron Teng had two points, while Quinahan chipped in a point.

The Philippines (1-2) looks to end their run on a high note when they face El Salvador at 3:00am.

After ‘miscommunication’, Parks Jr. shows up at Gilas practice