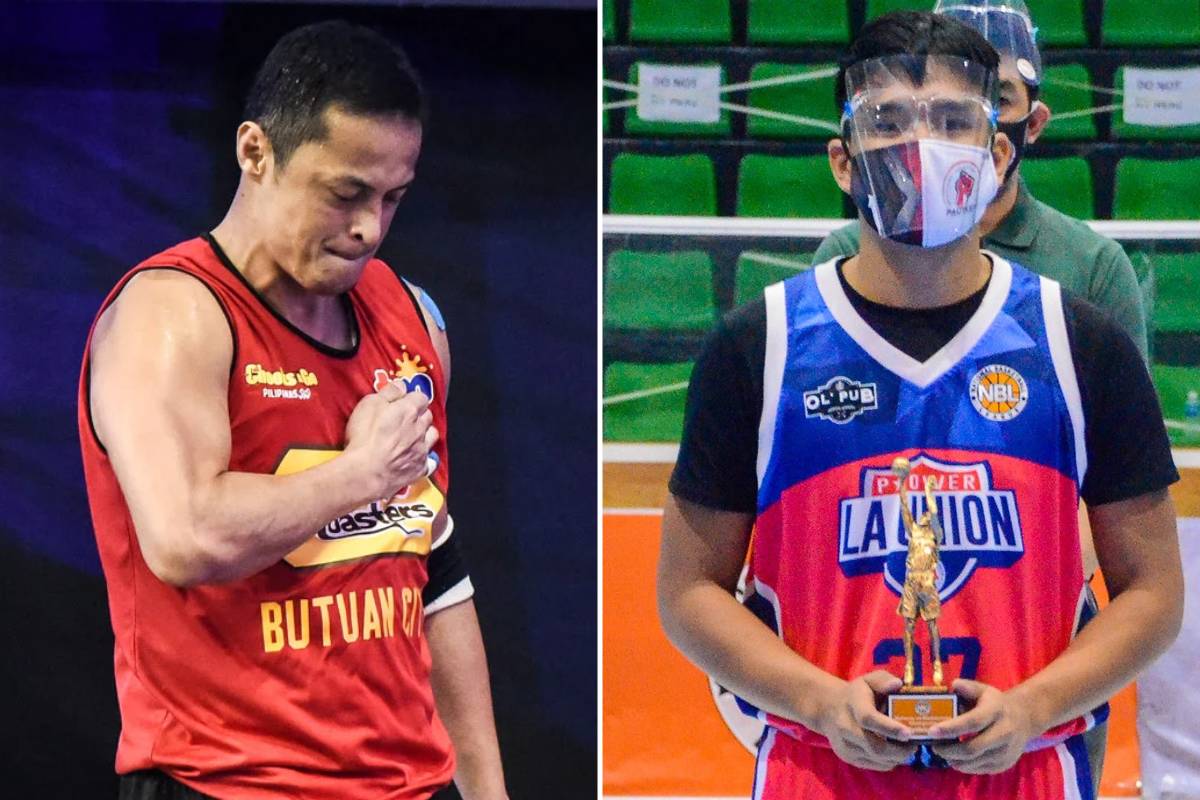 As the kuya inside Chooks-to-Go Pilipinas 3×3’s Calambubble last October, Chico Lanete made sure to act as an example for the youth-laden league.

And for being a role model, the Games and Amusements Board honored the 41-year-old Lanete with the Professional Basketball Sportsmanship Award during the agency’s pro summit, Saturday.

“Being professional players also has responsibilities. This includes being a good example to the amateurs and to the youth,” said GAB Chairman Baham Mitra.

“Chico and Erven [Silverie] exemplified that during their respective league’s bubbles.”

For his part, Lanete feels honored to have been bestowed with this citation.

Silverie, a 5-on-5 pro in the National Basketball League, plays for La Union PAOwer.

All throughout the NBL season, he has been lauded for his character which led to him winning the league’s Huwarang Homegrown Player award.

Chooks-to-Go Pilipinas 3×3 played its bubble inside Inspire Sports Academy in Calamba, Laguna. On the other hand, the NBL played theirs in Bren Guiao Center in San Fernando, Pampanga.