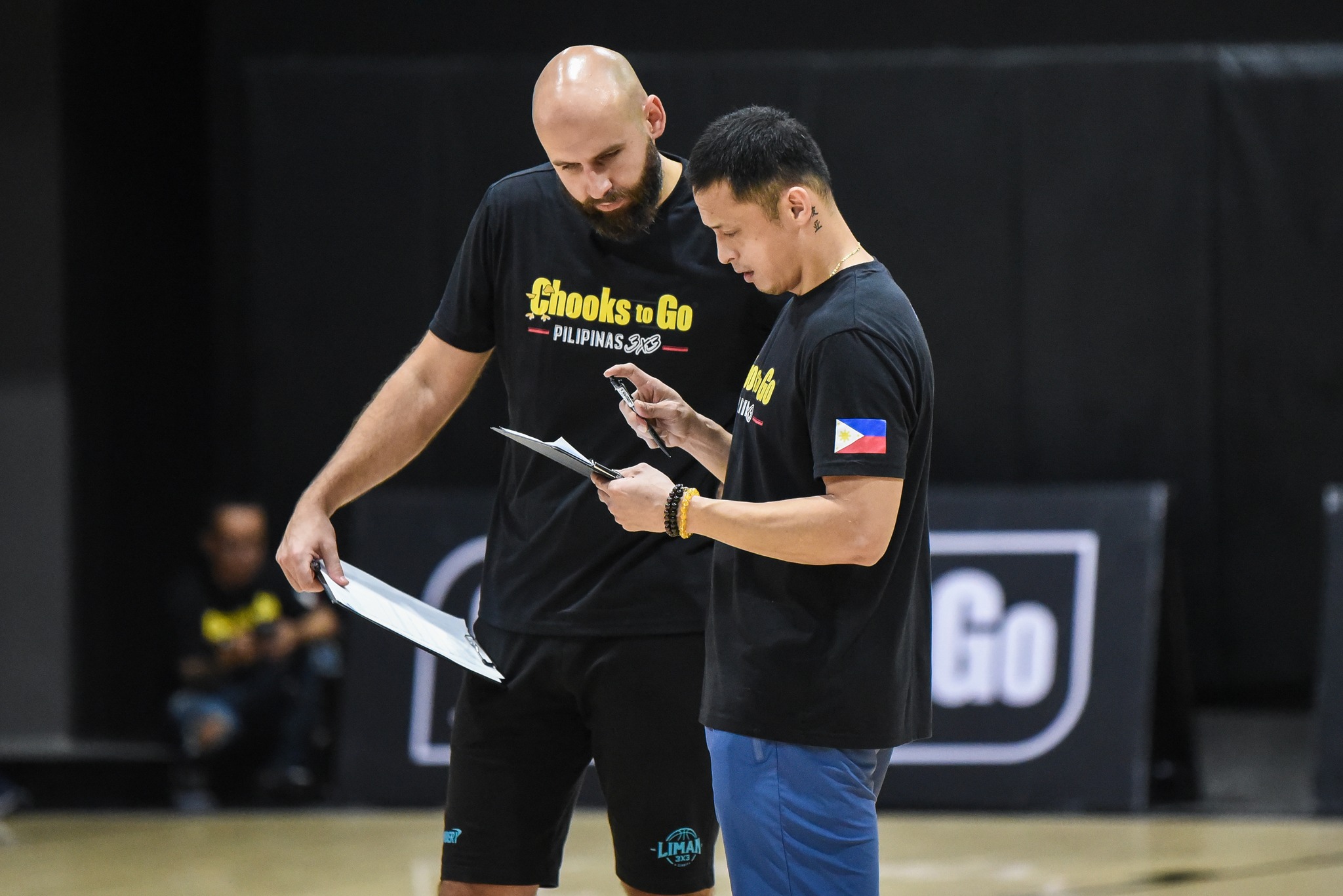 With the 2023 FIBA 3×3 season being crucial for qualification in both the 2024 Paris Summer Olympics and the Olympic Qualifying Tournament, Chooks-to-Go Pilipinas 3×3 is leaving no stone unturned.

Liman head trainer Milan Isakov has been tapped by Chooks-to-Go Pilipinas 3×3 to be the active consultant for their teams starting in the 2023 FIBA 3×3 season.

Besides leading Liman to world no. 2 status, Isakov, 35, was the head trainer of Russia during the last Olympic cycle, leading both men’s and women’s teams of Russia to silver in the Tokyo Olympics.

“I think that the knowledge that I learned from my past experience is what I bring here. What I’ve seen so far has been way above my expectation because of the passion and skill shown by the players,” said Isakov.

“Coach Milan is a welcome addition to our team as his vast experience will help in the growth not just of our team but also of Coach Chico Lanete,” said Chooks-to-Go president Ronald Mascariñas.

“With his knowledge, not only will our players learn new skills that will equip them for the 2023 FIBA 3×3 season but also help us in identifying the right composition for our teams,” the godfather of Philippine 3×3 continued. 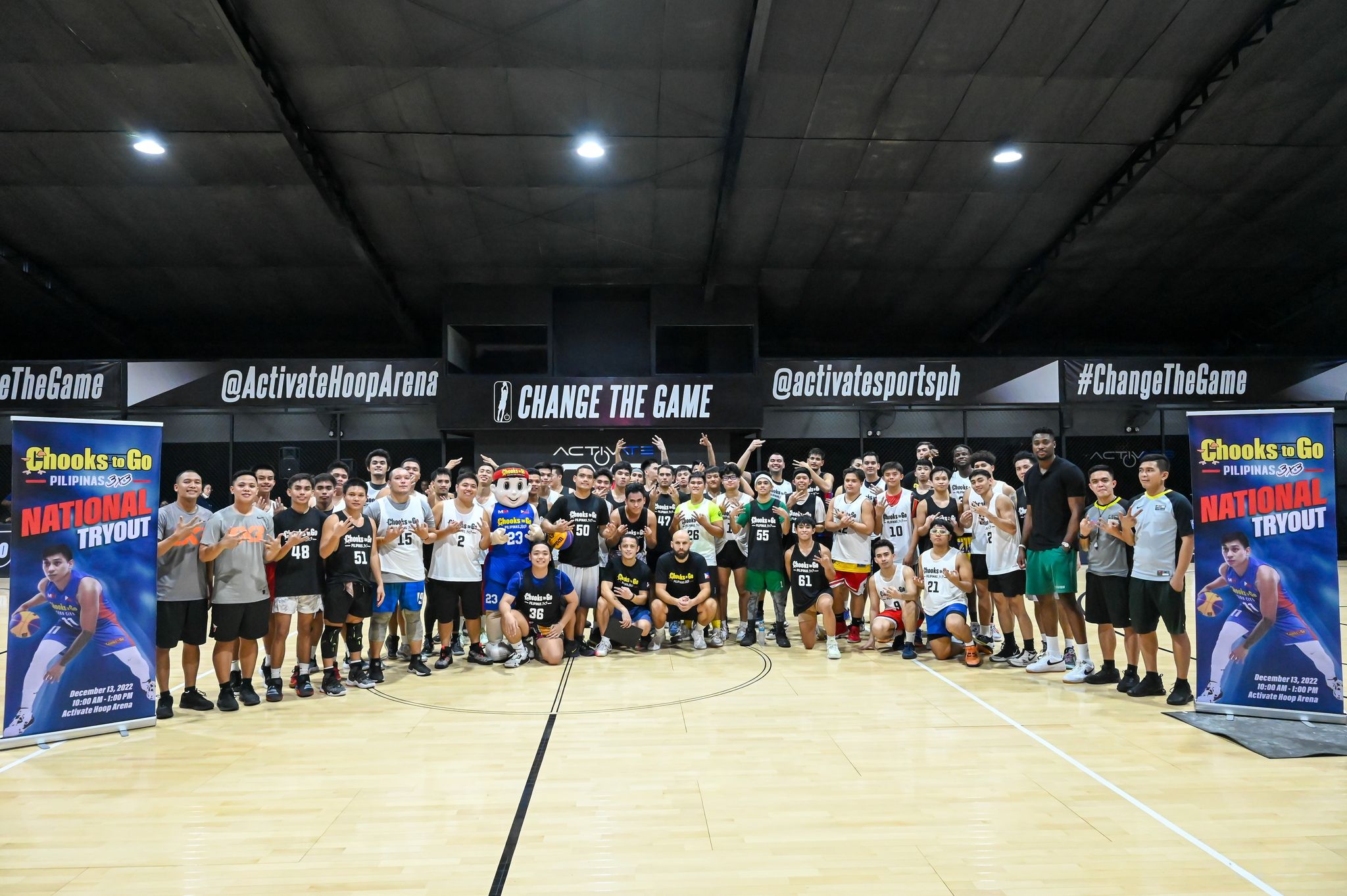 The invitational tryouts for bigs will be announced soon as well.

“We have a lot of work to do no matter what the roster is,” said Isakov.

Currently, the Philippines is ranked no. 21 in the world.

Isakov is confident that the country can make a huge turnaround come the 2023 season if work is put into the program.

“First of all, I don’t believe that basketball is a game of height. As we see in 5-on-5, it’s just about five players who can do everything and are highly skilled. Here in 3×3, ‘short’ players can compete with the physicality and skills. If we just do the work, we can compete with the best teams in the world,” he said.